Dick Cheney Denies Ever Liking Mike Enzi, Who Probably Has Cooties Too 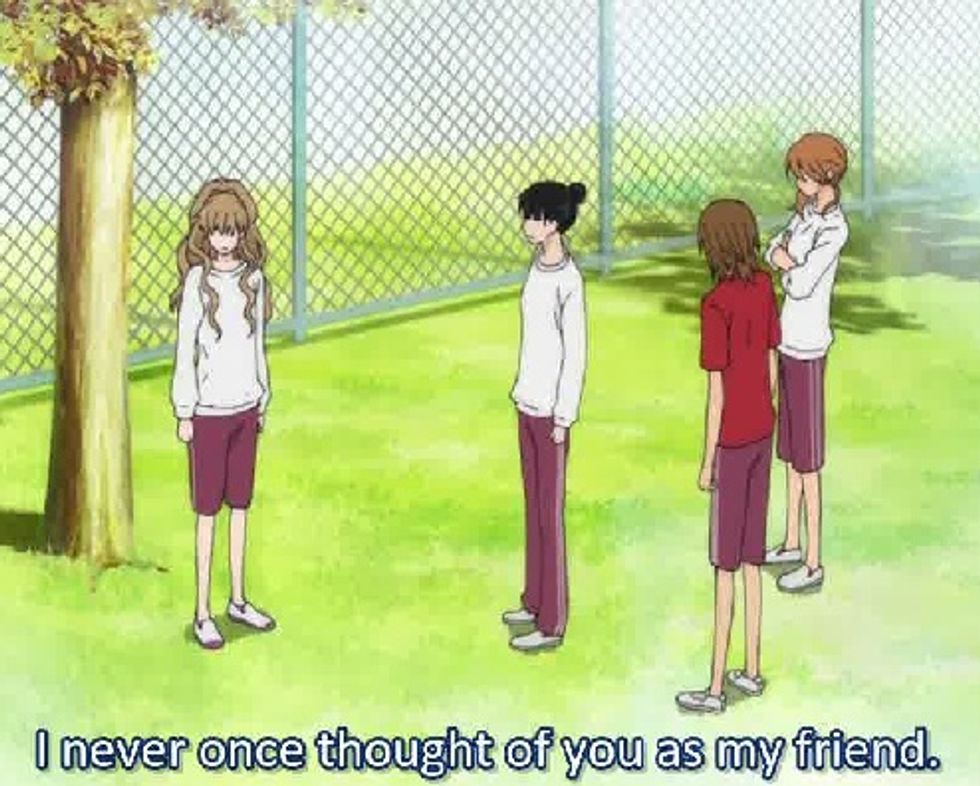 Dick Cheney surfaced from the cthonian depths this weekend to put to rest any notion that he has ever been Wyoming Sen. Mike Enzi's fishing buddy. Enzi,still smarting from Liz Cheney's decision to run against him in the Republican primary, had told the Daily Beast last week that he'd thought the former vice president had signaled that Liz would only run if Enzi didn't seek reelection, adding, “I thought we were friends.” But on ABC's This Week, Cheney denied ever having heard of this "Mike Enzi" person, and also disinvited him from his birthday party forever:

"Well, Mike also said he and I are fishing buddies, which is simply not true. Never happened"

The fact that Mike Enzi thought he could trust Dick Cheney is, of course, the clearest indication that Enzi never knew Cheney very well at all.

Cheney, who has been a White House Chief of Staff, the House Republican Whip, the Secretary of Defense, and the Vice President of the United States, slammed Enzi as a Washington Insider who needs to be replaced by someone who isn't tainted by Washington, like his daughter Liz, who worked in the State Department, the U.S. Agency for International Development, a Washington consulting group, and the Bush-Cheney campaign. She has owned a home in Wyoming for a bit over a year, however, so her Washington virginity has been regrown.

Cheney also noted that Enzi received an unforgivably huge 84% of his funds from Washington-based PACs, whereas Liz Cheney has raised a whopping 25% of her funds from Wyoming.

"The fact of the matter is, Washington is not going to elect the next senator from Wyoming," Cheney said. "The people of Wyoming will elect that senator."

Cheney was not asked to explain why getting three quarters of her campaign funds from Washington PACs made Liz especially virtuous in comparison, because reporters feared the repercussions of having the Death Star pointed at their children's school.

At first we thought maybe Enzi misremebered, and actually went fishing with Liz. Then we remembered that poor Liz can't even get a fishing license, what with not being a resident of Wyoming for very long. Enzi's "fishing buddy" claim apparently goes back to a July New York Times story in which Enzi said that he and the former veep had been "on the same team competing in a popular annual One Fly tournament -- fishing with the same fly lure all day -- in the Snake River." Reporters really should fact-check such obvious fabrications. Enzi couldn't possibly have gone fishing with Dick Cheney, as he does not have even a single fishhook embedded in his face.