Did Darrell Issa Set This Other Congressman's Marriage ON FIRE? (Get It, He Is An Arsonist) 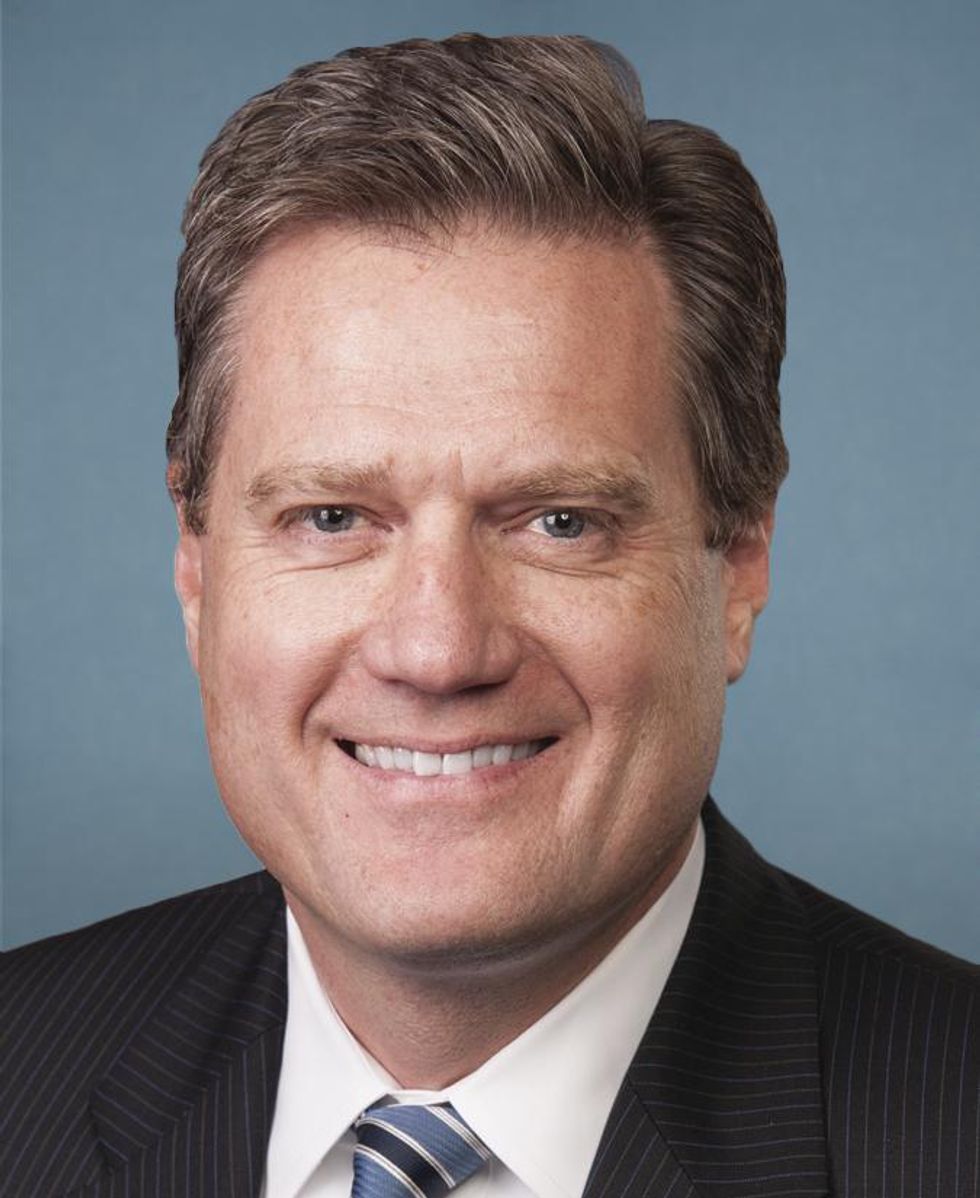 I AIN'T SAYIN' HE A GOLD DIGGER. But he ain't messing with no divorce settlement of less than $100,000 for every month they were married!

Ohio Rep. Mike Turner (R-Family Values) is getting divorced for the second time in five years, and this time he's going out in style. No dignified division of property in some boring lawyer's office for Turner and his estranged wife Majida Mourad. When you get divorced from an energy lobbyist, no expense should be spared! Also, no humiliation! Which is why Turner gave his buddy Darrell Issa (R-Never Convicted) a hand-delivered invitation to testify in the divorce proceedings.

Turner (R-Ohio) approached Issa (R-Calif.) in the Capitol last week and handed him a letter seeking a deposition as part of his divorce proceedings, according to multiple sources with knowledge of the interaction.

It's unclear why Turner would seek Issa's testimony. Mourad's attorney, Sanford Ain, said in a statement Monday that Turner "may have" told "third parties" that she was unfaithful, "thinking it would advantage him in the divorce." But any claim of infidelity by Mourad "has no basis in fact," Ain said.

HE SEEMS NICE. Whether Issa will testify from his own, ummmm ... personal knowledge of Ms. Mourad's fidelity or just repeat smack that Turner talked about his own wife is not clear. Issa, who was a groomsman in their wedding, has been friends with Mourad for decades and denies any improper relationship.

Turner is suing Mourad for "fraudulent contract," one of the permitted causes for divorce in Ohio, and seeking a $1.5 million settlement. Which seems like a lot for a second marriage that lasted less than 18 months. Particularly when the marital home is a $210,000 condo in Dayton purchased by Mourad before her brief fling with holy matrimony.

But Ohio courts divide money earned during marriage evenly between the partners. We are not a divorce lawyer, but if Mourad took home roughly $2.1 million per year, then Turner's share would be approximately $1.5 million from the 17 months of their marriage. Per Politico,

In the past nine months, Turner has been tussling with Mourad over the disclosure of her assets. Mourad has sought to keep secret the details of a stock agreement with Tellurian Inc, a Houston-based natural gas company for which she serves as a lobbyist. Mourad is significantly wealthier than Turner: She is worth between $2.8 million and $9.8 million, while Turner is worth between $156,000 and $744,000, according to financial disclosure reports the couple filed with the House clerk’s office.

Is she playing hardball on the value of her stock options? Is he trying to gain leverage by dragging her name through the mud? Why does he want to put Darrell Issa on the stand? And have these idiots never heard of a pre-nup?

ALSO, WHO THE HELL ARE THESE PEOPLE TO PREACH TO THE REST OF US ABOUT FAMILY VALUES?

Please donate to Wonkette! We promise to love and cherish you forever!