Did Elizabeth Warren Illegally Practice Law In Massachusetts, By Which We Mean New Jersey? 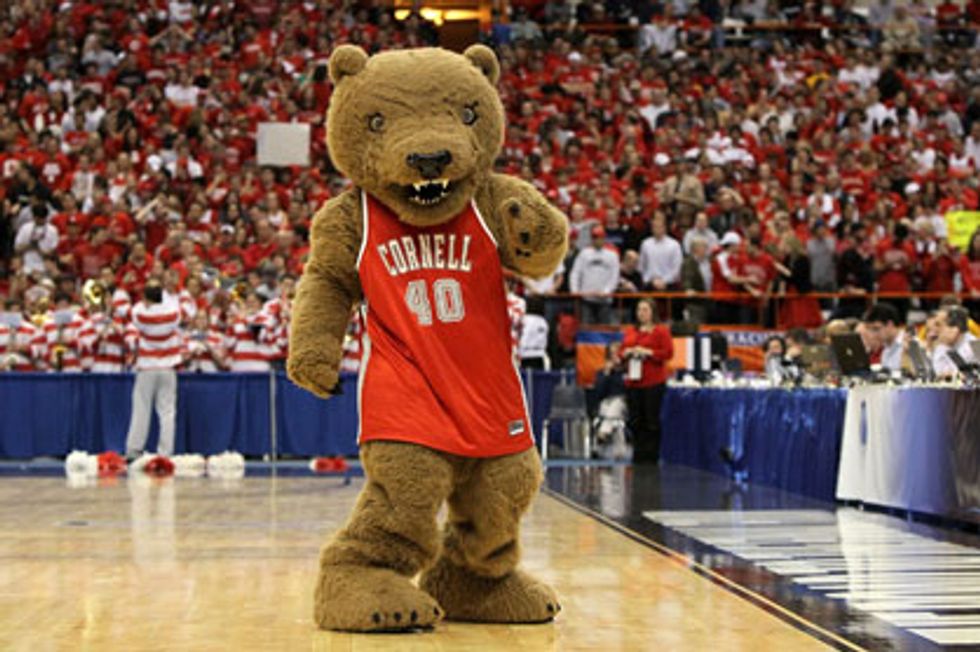 After War Whoop Tuesday, it has been literally hours since someone made an offensively stupid allegation about Elizabeth Warren in the Massachusetts Senate race.

Here is how this works: you may practice law in any state in which you are licensed to practice. "Practice" means that you appear in courts of law and/or represent a client's legal interests in that state. Physically being in state A and representing a client in state B counts as the practice of law in state B. This is why a lawyer on vacation can still get contacted by their supervising partner at 3 in the morning to prepare and file something from a completely different state. That and the smartphone you're required to have.

This is the document Warren filed in the District of New Jersey:

Note the difficult to read "District of New Jersey" at the top of the very first page, which is a strong indicator that New Jersey attorney Elizabeth Warren represented someone IN NEW JERSEY. This is open for debate, though, in that oh sweet merciful Jesus, it's not.

Another small problem: even if Warren were somehow representing a client in Massachusetts federal court, an attorney simply has to motion for admission pro hac vice in order to be admitted for that particular case. How does pro hac vice work? Let's write a short vignette!

JUDGE: Are you admitted to practice in Massachusetts?

ATTORNEY: No, but I'd like to move for pro hac vice admission.

JUDGE: You have a local attorney to move for you?

I have sat through many pro hac vice admissions. It is quite nearly the most efficient thing the federal government does. This means that Republicans will almost certainly try to pass laws requiring birth certificates for plaintiffs' attorneys by this time next year.

The strangest thing about this isn't that that Jacobson, a total hack, is trying to make a political issue out of this. The strangest thing is that Jacobson, a licensed attorney at one of the best law schools in the country, is making incredibly serious ethics charges against an attorney without understanding how federal courts work or asking a legal practice professor a basic question a 1L would know.

Through extensive internet research, I have discovered that Cornell's mascot is a bear unofficially nicknamed "Touchdown." Something something replacement ref joke. You make us sad, William Jacobson.