Donald Trump Could Give Two Shits About Mexican Earthquake, Hurricane, Like You'd Expect 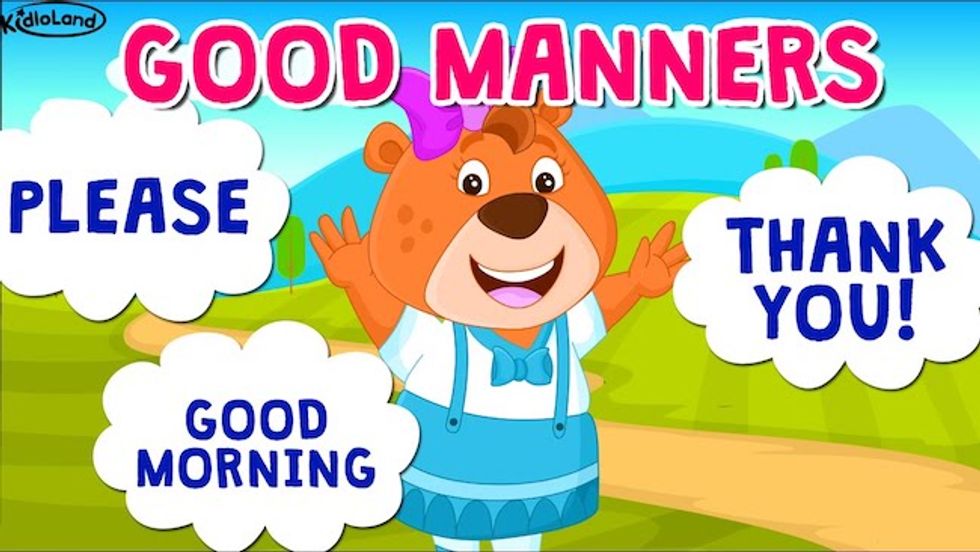 After Hurricane Harvey hit Texas, our good neighbor Mexico sent their condolences and eagerly offered to help with any aid they could provide. Donald Trump did not take them up on their offer, nor did he acknowledge it in any way, because he is the worst.

Mexico, having since been hit by not only its own terrible hurricane (Katia), but also a devastating earthquake that ended up killing 95 people, rescinded their offer in a statement on Monday, along with an expression of "full solidarity with the state of Florida in the face of the severe impact of Hurricane Irma.” In the statement, Mexico's Foreign Ministry made a special point to thank Texas Governor Greg Abbot for having sent his condolences and offers of aid.

They did not thank Donald Trump.

From the Google Translate!

The Mexican government takes this opportunity to thank the Governor of Texas Greg Abbott for his message of solidarity to our country on the occasion of the September 7 earthquake.

That is because Donald Trump did not offer aid or condolences, as the leader of a country is expected to do when an ally -- which, whether he likes it or not, Mexico is -- suffers a national disaster of such proportions.

A few hours after the statement was released, Secretary of State Rex Tillerson did Donald Trump's job for him, and called up Mexican Foreign Secretary Luis Videgaray to give the proper condolences and offers of aid:

“Tillerson offered his condolences for the loss of life and the devastation caused by the earthquake in Mexico and from Hurricane Katia,” State Department spokeswoman Heather Nauert said. “He emphasized to Foreign Secretary Videgaray that the U.S. government stands ready to assist our neighbors in Mexico during this difficult time.”

That is embarrassing. For the President of the United States to have not been on top of this is embarrassing. (And neither was his SecState till prompted, really.) A country not giving you money to fund that wall you really want in order to keep them all out because they are rapists is no excuse to be rude.

Part of Trump's appeal to many of his supporters is his lack of "political correctness." But really, what this tendency always boiled down to was not some principled stand for "free speech," but rather plain old bad manners. Donald Trump wants to sit at the dinner table and chew with his mouth open -- and, perhaps more significantly, does not comprehend why anyone would have a problem with that, because doing so is authentic to him and therefore he sees that as the ultimate good. He is not a conscientious person. If it is not about himself and his id and his immediate wants and needs, he has no interest in it.

Note the fact that his 9/11 tribute was a montage of himself:

May God Forever Bless the United States of America. #NeverForget911pic.twitter.com/erycJgj23r

Good manners are about a lot more than arbitrary protocol designed to trip up those not "in the know." Having good manners signifies a lot more about a person than just being able to use the right fork. It's about being aware, being conscientious, and, frankly, being empathetic. We don't chew with our mouths open simply because it's a rule, but because we don't want other people to be sickened. Donald Trump, ultimately, does not care if you are sickened.

This tendency is leading to him being unable to perform the most basic functions of his job. Not that he is particularly good at that anyway, but a lack of conscientiousness in the President of the United States has far more serious implications on our relationship with the world and our allies than simply making people he doesn't like mad.

Also, he treated them like shit on the phone.

Wonkette is ad-free and supported only by READERS LIKE YOU. And? WE SEND THANK YOU NOTES.