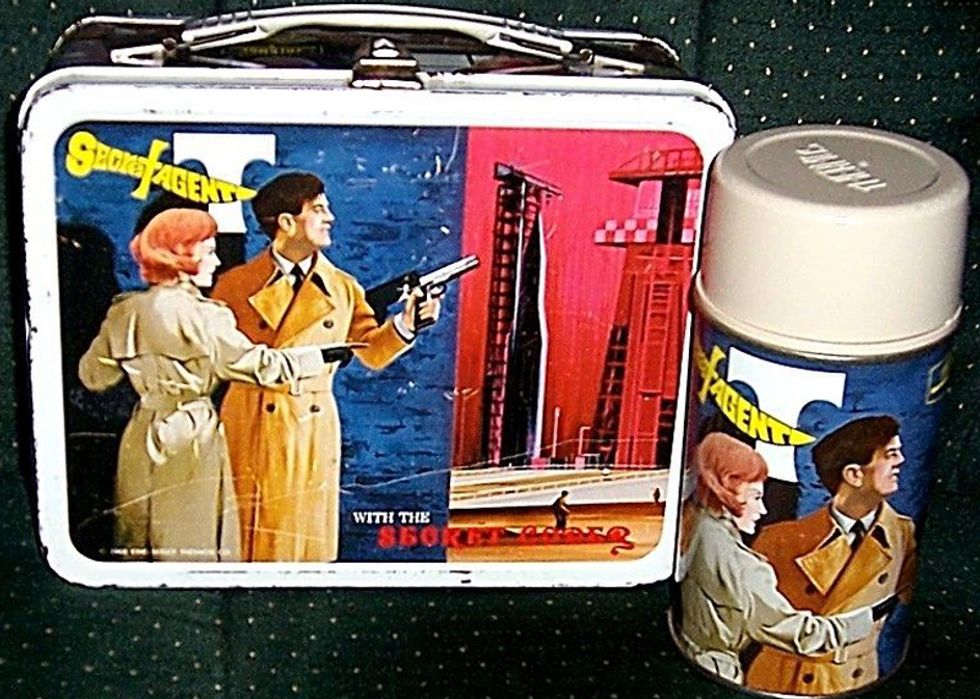 He likes that song about the Secret Asian Man, though

Donald Trump got his very first official intelligence briefing as a presidential candidate Wednesday, so now it's probably just a matter of time until he blurts out some classified information in a campaign rally. But to make things interesting, he started the day by saying he's not very impressed with the quality of our intelligence agencies anyway, possibly basing his opinion on repeated viewings of "Get Smart." Why doesn't the Cone of Silence ever work?

When Trump refers to "some of the people that are sort of your standards," we're honestly not certain whether he's referring to actual intelligence agencies, or to the cadre of retired officials and academics who routinely appear as talking heads on cable TV news shows. After all, this is a man who gets most of his information on foreign and military affairs from "the shows" -- a comment so ridiculous that even Dead Breitbart mocked him for it -- so we are completely serious that he may have been referring to the people on TV.

Trump went on to blame crappy CIA intelligence -- but not poor use of it by Bush administration officials -- for the Iraq War:

Fortunately, Trump won't need to rely on the actual intelligence agencies, he said, because "I have great people," among whom are former Lt. Gen. Michael Flynn, the former director of the Defense Intelligence Agency. Which, we should probably note, is one of those American intelligence agencies Trump doesn't trust.

For what it's worth, it doesn't seem the intelligence community is any more enamored of Donald Trump; the Hill reminds us CIA Director John Brennan suggested he'd resign rather than follow a President Trump's order to engage in war crimes like using waterboarding on detainees.

Mind you, we aren't necessarily enamored of the Intelligence Community either, especially not since the Olden Times when the Church Committee found out about all the CIA's goofy attempts to win the Cold War by searching for a chemical that would make Fidel Castro's beard fall out. We're awfully fond of the joke about the definitive proof the Kennedy assassination (or later, 9/11) couldn't have possibly been a CIA covert operation: "It worked, didn't it?"

Donald Trump To Start Getting CIA Security Briefings. That Should Be Fun!

Donald Trump would never say every idiot thing he is thinking, after all. Nothing could go wrong!

Nevertheless, we're pretty damn sure that the people who actually run U.S. intelligence are far more likely to have more accurate -- if incomplete -- information than any collection of sources Donald Trump scrapes up on his own. It's at least intriguing to imagine Trump at an intelligence briefing, arguing that the CIA totally missed some article on WND exposing the real truth about how Hillary's emails caused an earthquake in Indonesia.