Donald Trump Will Definitely Investigate Those 3 To 5 Million Nonexistent Vote Frauders, For Sure 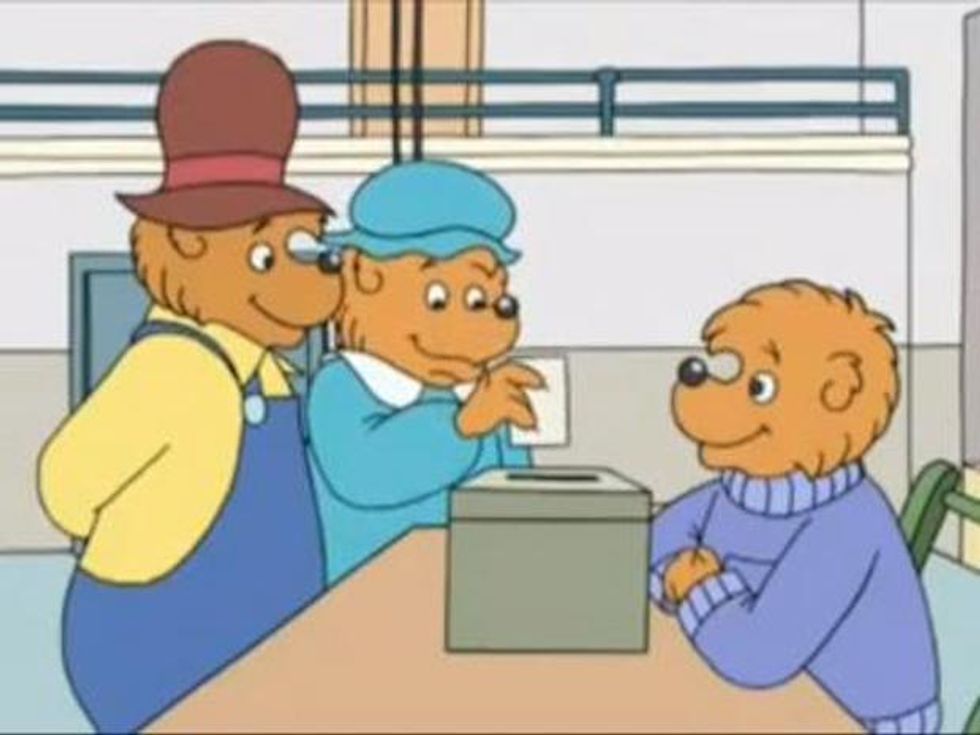 Rightwing humor at its edgiest

Here's a terrific development: Everyone in the reality-based community knows that there's no way three to five million people could have illegally voted in the 2016 election without leaving a huge amount of evidence, and there's no evidence that anything of the sort happened. But Mad Donald Trump believes it really really happened, which is the only reason he didn't win the popular vote, so reporters, doing their jobs, kept asking White House press secretary Sean Spicer Tuesday why the President of the United States believes pure nonsense. Spicer was reduced to endlessly saying Trump believes it because he believes it, and it its his belief that the belief is true, because he has read things that make him believe it. What things? Things he believes.

So NPR's Mara Liasson finally asked the perfectly logical question about this supposedly enormous scandal: If the president is convinced as many as 5 million people voted illegally, even though all those Republican secretaries of state insist nothing of the sort happened, then shouldn't we be really worried about such vast fraud that happened without anyone actually noticing it? Why isn't there an investigation of such a huge scandal? Spicer pretty much threw up his hands and said "Maybe we will." A few minutes later, NBC's Kristen Welker asked him when we'd know more about this investigation Spicer pulled out of his ass, and Spicer said, well, look, that's just a hypothetical investigation, but yeah, I've answered the question, so let's move on, OK?

Obviously, this got the strange machinery inside the president's head turning, so as of this morning, voila! There will be an investigation into the massive voter fraud that definitely happened, by gosh, and then we'll make voting harder once we find two or three hinky ballots in Chicken Sack, Arkansas:

So the president who doesn't believe it's even remotely possible Russian hacking of his political opponents might have influenced the election -- even after the intelligence community said, Oh, yeah, the Russians totally fed oppo research to Wikileaks -- now wants to investigate a vast vote fraud conspiracy that Republican secretaries of state don't see any evidence for, because losing the popular vote hurt Trump's feelings. Not long after Trump announced this very important investigation of a thing that didn't happen, the Republican Secretary of State of Ohio, Jon Husted -- a perfect bastard when it comes to letting qualified voters vote -- took to the Twitter himself to reassure everyone that Ohio had already un-frauded all its voting:

So here we are in the first week of the Trump presidency, and his top priorities are pouting about how more people came to his inauguration than to protest it, silencing government agencies,pissing off the CIA, and now chasing after five million invisible Mexican vote frauders. And while Trump's distracted, the Republicans in Congress will destroy the ACA and privatize Medicare, which Trump will sign without really thinking about it, because he'll be focused on yelling at some reporters.