Donald Trump Will Sue The Sh*t Out Of You, All Of You, Everywhere, Shut Up Is Why 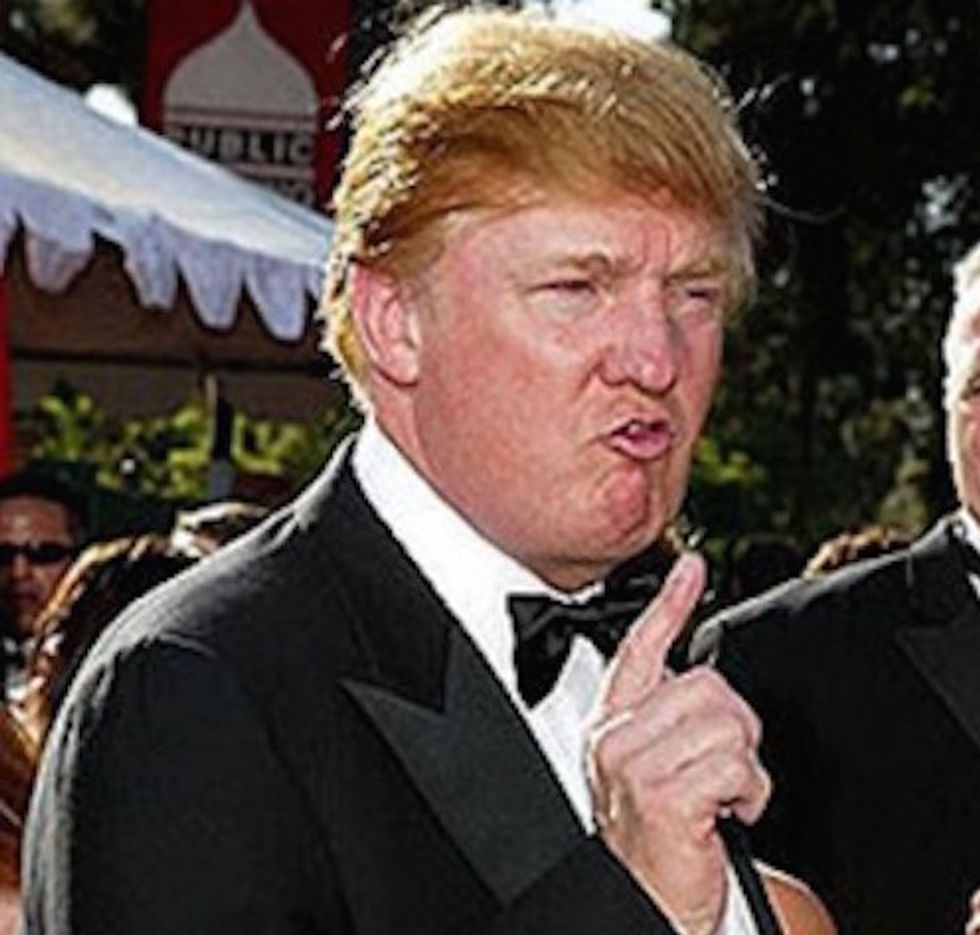 [h/t to Wonkette tipster Sean for the Trump LOLs]