Don't Feed The Gays After Midnight 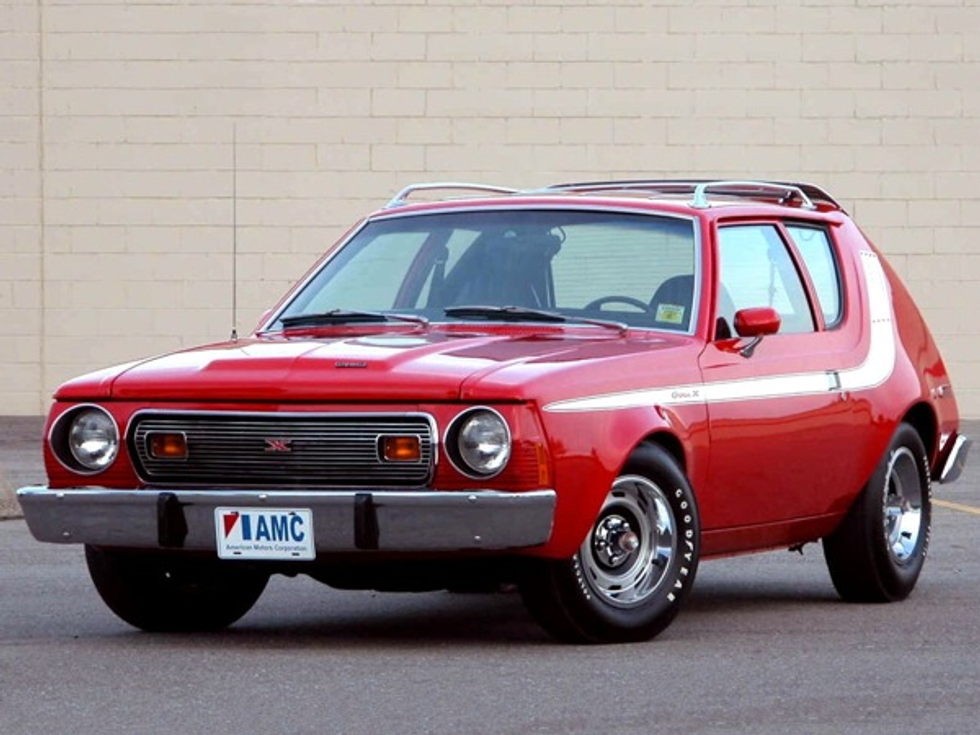 Anthony Culler, the Republican running against James Clyburn for South Carolina's 6th Congressional District, has a few problems as a candidate, according to The Hill. Culler "is not well-liked by the GOP establishment in South Carolina, and has no chance of defeating Clyburn this fall." So Culler thought it was a pretty darn good idea to post a long dumb rant on Facebook explaining why the Gays and their fake "marriages" will be the ruination of us all, and almost offhandedly mentioning that The Gays are exactly like the critters from Joe Dante's 1984 movie Gremlins:

If you believe in traditional families and that marriage is defined as an institution between one man and one woman then I ask that you start acting like it and START VOTING like it! Do not buy the "cuteness" and "What will it hurt?" arguments whispered in your ears and marketed to our children. Same-sex couples that seek to destroy our way of life and the institution of marriage are NOT cute and cuddly but rather (for those of you that are old enough to remember the movie), Gremlins that will only destroy our way of life.

The comparison seems only partially apt, because while gays definitely seem to multiply at pool parties, feeding them after midnight mostly just tends to make them moody. Still, kudos to Culler for committing to the interwebs some of the silliest gay-freakout prose outside of a Chick Tract:

Do not condone same-sex "marriage" or their self-destructive (they also have a strong tendency for substance abuse), alternate lifestyle. Do not attend the "over the top" and "anything goes" ceremonies or parties that these people revel in. Look away from this scourge on society and condemn it. Starve it out and actively stand against this movement and those pushing it. Seek the dismissal of all those in the judiciary and legislature that support and seek to legalize same-sex "marriage."

Oh come on, Mr. Culler, surely you could do better than that -- where's the obsessive attention to the details of how The Gays all do sex in their butts? Not a single mention of gerbils? How disappointing.

In any case, the novelty of that "Gremlins" comparison got a whole bunch of media attention, not to mention condemnation from several sides, including the Sane-American community and fans of a pretty decent little horror comedy. Culler's remarks also didn't sit well with the chair of the South Carolina Republican party, who pulled the party's support -- already tepid -- from Culler's campaign, saying

Most people learned in kindergarten not to call other people names ... Our party believes in the conservative definition of marriage, but we also believe in loving our neighbors and treating them with respect. Mr. Culler's desperate attention seeking in no way represents the good, decent South Carolinians across our state.

Culler has previously explained that he's just too devoted to the Bible and true Christian values for the state party, so no surprises there. He's too edgy. They just don't get him.

Sadly, like some kind of political Ray Jay Johnson, now Culler is just going all out on the Gremlins stuff. Because as any one-hit wonder knows, the more you keep doing exactly the same thing over and over, the more attention you will get, at least until the third day of the news cycle, at which point people will simply say, "Wait, he's still on that?"

And so Culler followed up with a video in which he tries to say "gremlins" as frequently as possible, while train horns interrupt him to prove that he is definitely in the South. Needs more barking dogs, really. He points out how ironic it is that he is being called a bigot by all the bigots in America.

Also, "no matter how many Gremlins there are across this country, we here in the Sixth District will stand against it." He then makes the perfectly logical position that even if "the Government" passes laws enacting marriage equality, Culler will absolutely not vote for any initiatives to legalize same-sex marriage, which is a very reassuring pledge: He will definitely not make marriage equality any more legal than it already is (South Carolina was covered by the 4th Circuit Court of Appeals decision that overturned Virginia's ban on marriage equality, although the state Supreme Court has continued to block the issuance of marriage licenses).

Frankly, it's a pretty disappointing performance, what with the Gremlins all believing in exactly the same things -- "same-sex marriage, abortion, legalized drugs, everything that good traditional Christian families are against." Apparently, the only thing they split on is whether to listen to Donna Summer or Liza Minnelli.

Still, Culler does manage to wrap up with the cheesiest, punniest line possible, so let's give him his due:

In the movie, those creatures you had to keep out of the sunlight. The ones I'm talking about... [he pauses, looks up, spreads hands] they can't get in the Son's Light."

Culler closes with an acknowledgement that he may not win, and a promise that he'll definitely be back, possibly like that possible Gremlins reboot we keep hearing about. So in 2016, 2018, and 2020 we can look forward to videos starting out "Hi, I'm Anthony Culler. Two (or four, or six) years ago, I warned about Gremlins taking over...."