Ebony And Daily Caller Locked In Existential Debate About Nature Of Jokes, Reality 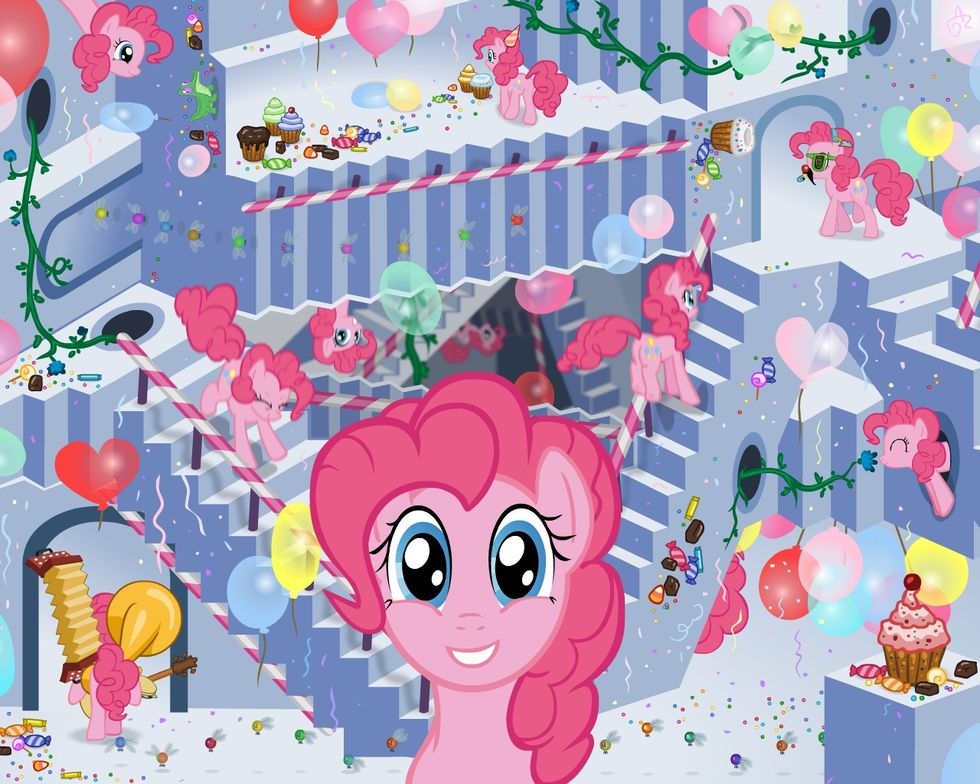 Yesterday we closed our story about wingnut outrage over Ebony Magazine's "We Are Trayvon" covers by noting that Ebony was taking the fuss in stride, as reflected in this tweet:

“We have so many Tea Party readers and followers. To lose all zero of them due to our September cover would be devastating.”

We also noted that the interwebs were having more than a bit of fun with the idea, as #whitepeople boycottingEBONY was also burning up the Twitterverse.

Ah, but is there in fact an actual boycott of Ebony? In actual reality, there is not, for indeed, such a notion is utterly absurd! It is, in fact, the sort of absurdity that one might mock with a sarcastic hashtag, even!

But wait! What if those dumb liberals actually believe that white conservatives are boycotting Ebony? The Daily Caller's leering homunculus Patrick Howley took that angle and ran with it, breathlessly revealing that Ebony had been "duped" -- and by a "disgraced reporter," no less! Hahaha, foolish liberals! You made a joke about a conservative boycott that does not exist, which means you are laughing at nothing!

Honestly, just trying to explain the misfires in logic here makes our brain hurt. Mediaite's Tommy Christopher probably has the most cogent summary; it basically breaks down like this:

The only real problem with Howley's thesis is that by the time the U.S. News piece ran, the joke was hours old, which might explain why Flock led her piece with the Ebony tweet. Damn her and her time-travelling! Whatever dimension Howley is from, causality works differently there.

In any case, let's be absolutely clear here: There is no boycott of Ebony, and it is disgraceful to joke about things that do not exist. We are looking forward to Patrick Howley's upcoming book-length exposé, There is No Chicken, There is No Road, and There is No Lightbulb: More Lies From the Liberal Media.