Elegant Pajamas Media Lady Blogger: Jesus Would Hate Today’s Poor People, Who Should Be More Like In Dickens 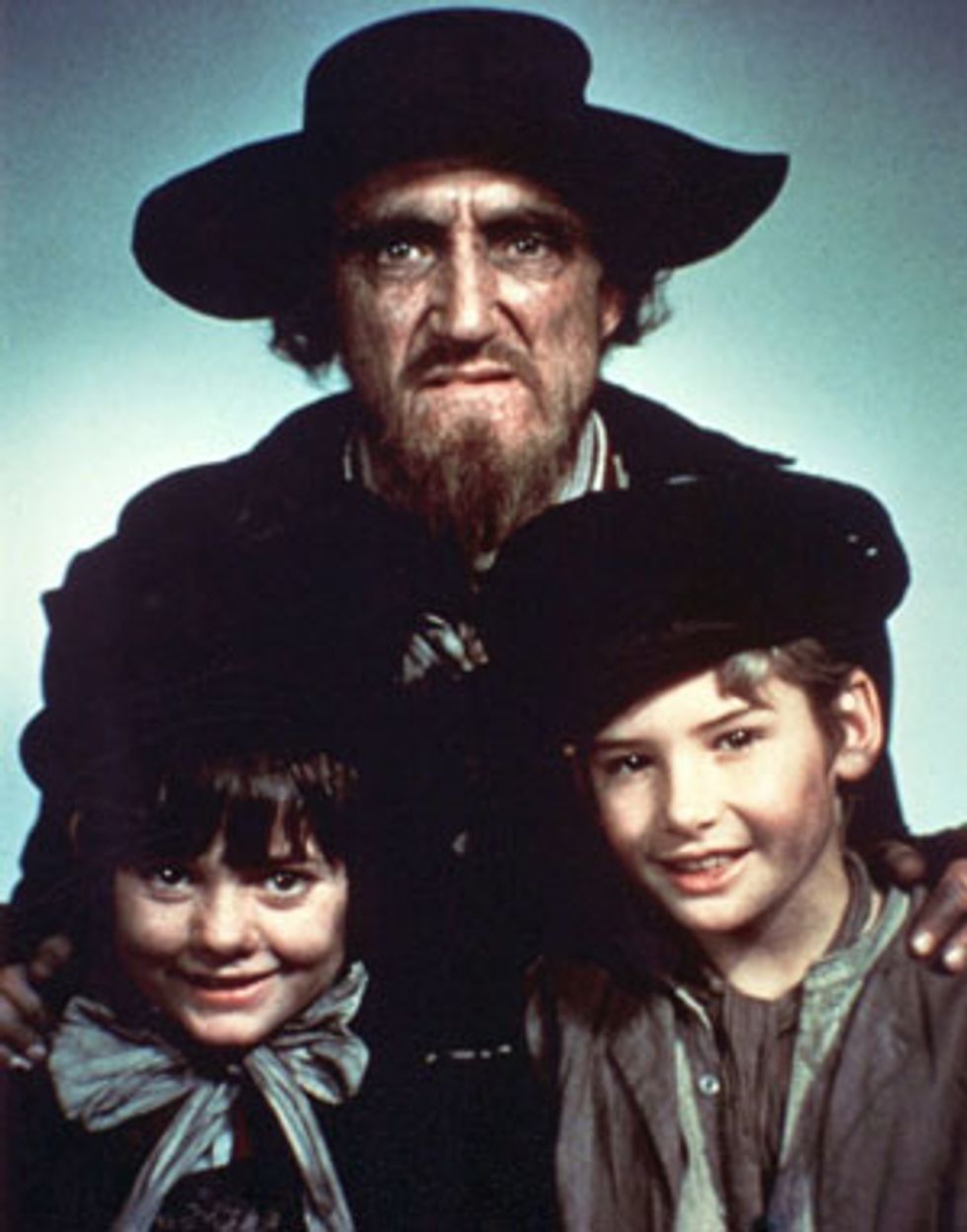 ATTENTION POOR PEOPLE: Pajamas Media blogger Kathy Shaidle would like you tostop being boozy crackheads who spend all your money on weaves and tacky club clothes, at once and now! Let us listen to the good lady's gentle murmurs on the subject, as she has some Bible Science she would like to drop on us:

[To]day’s poor are often petulant, entitled, irresponsible, and ungrateful, caught up in a culture of crime and cheap thrills. Jesus ordered us to love the poor because He understood how hard it was to do, even 2000 years ago. But in 2012, I’d take that further: our “poor” have become the “rich” Jesus warned us about.

Congratulations, Kathy Shaidle! "Jesus: What a Fucking Idiot That I Know So Much More Than" is a very bold premise!

Now Kathy Shaidle would like to explain literature to you.

You might have noticed that today’s “poor” aren’t exactly the humble, wholesome, good-hearted types Charles Dickens championed, either.

(Back when “living” conditions in Victorian London were unspeakably appalling, Jack the Ripper was practically doing those women a favor…)

So if we are understanding Kathy Shaidle -- and we are, Blanche. We are -- it was the appalling living conditions of Victorian England, where being murdered by a sociopath was preferable to Life itself, that made Charles Dickens' characters (all of them, to a one! Those of you with lit doctorates might wish to take to the comments section to discuss!) such perfect specimens of fictional humanity. Should we perhaps institute Dickensian conditions for our own poor, so they will be good people instead of boozy crackheads, with weaves? Duh. Of course we should. Let them eat gruel!

What are the characteristics of the poor that keep them poor? Well, obviously they are Lazy, like the 40 percent of people in "deep poverty" (50 percent of the poverty-line income, or $11,500 for a family of four), who work. Kathy Shaidle was poor, but her mom worked, because she was not Lazy. But they were still poor? But they didn't take welfare, and so Kathy Shaidle made something of herself, because she is not a boozy crackhead with a weave. (Kathy Shaidle is very much against booze, crackheads, and weaves.)

They have a Sense of Entitlement. Here Kathy Shaidle reproduces a chart that is impossible to parse, so fuck her. But it purportedly shows how a single mother who earns minimum wage and has two kids totally has it better than families living on $60,000 a year. That is just obvious. Also, fuck poor people for not paying taxes.

The poor have Poor Impulse Control. Look you guys! Kathy Shaidle has discovered the "Culture of Poverty," which is a very true thing even though some liberals are still mad at Daniel Moynihan for discovering it! Of course, what angry grad students don't understand is that the Moynihan Report and the resulting Culture of Poverty social science did not judge cultural characteristics like "lack of planning for the future" because they specifically said those characteristics were psychologically beneficial in many ways for those enduring poverty! Kathy Shaidle, on the other hand, does judge, and it has something to do with black people in Katrina, obviously, and how poor people (blacks) call Welfare Day "Mardi Gras." (No they don't.)

Because New Orleans is located below sea level — and its official motto is “Let the Good Times Roll.”

Individuals who voluntary [sic] reside in a flood zone and whose only “industry” is partying are ill-prepared for disaster.

And — humiliated when their ineptitude and learned helplessness is exposed to the world — they will lash out at both those who fail to help them, and those who try.

Universally: a refusal to plan ahead makes people poor and keeps them that way.

(Semi-universally: In metropolitan locales around the continent, the day the welfare checks come in is referred to by local recipients as “Mardi Gras”…)

Poor people typically spend what money they have on lots of cheap, disposable junk on a whim, instead of saving up for one good thing.

Stupid poor people, making bad decisions! Jesus would totally be like "what the fuck poor people, don't you understand that it is cheaper to buy the big mustard than the small one, idiot?" (Yes, we did link twice to that Cracked story, because it's awesome. Oh look, now we linked it three times!)

In conclusion, don't be a boozy crackhead with a weave, or black, or poor, and get a bank account and stop being a fucking leech. That's what Jesus wanted when he talked so much shit about the rich and said the poor were all going to heaven!