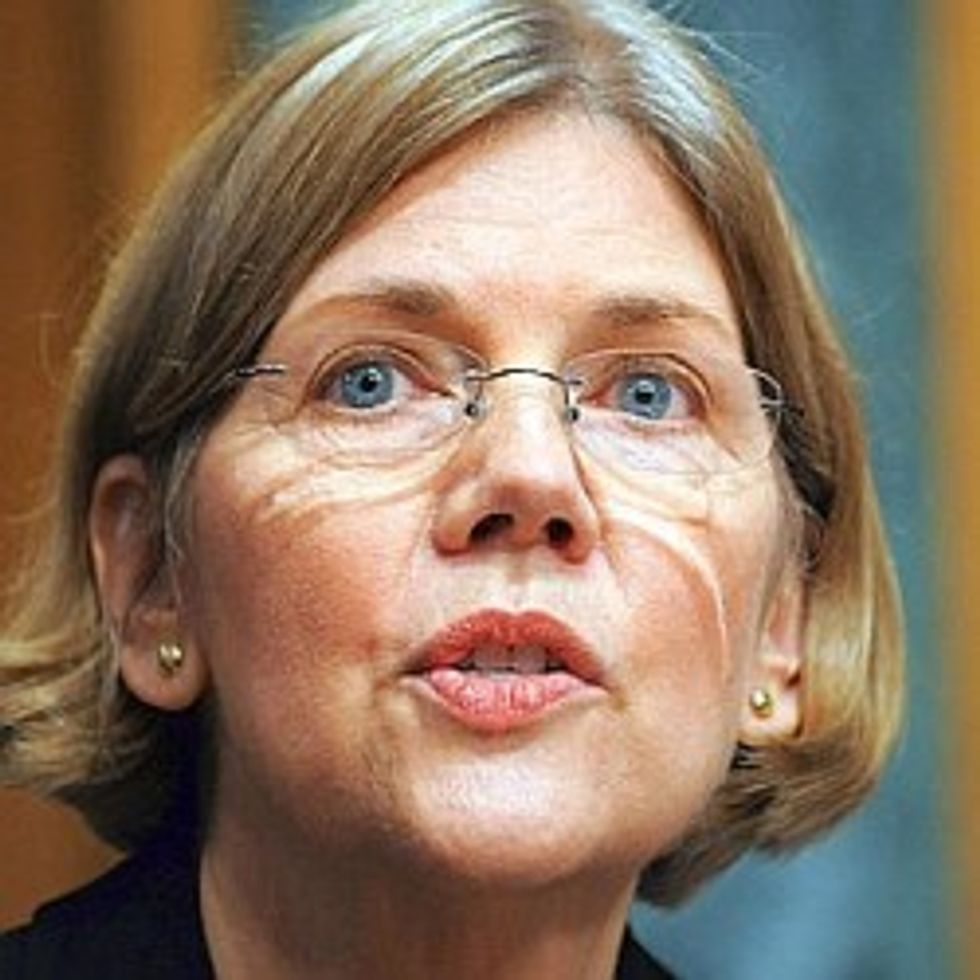 There are so many reasons to love Elizabeth Warren and now she has given us yet another reason, which is that she wants you to be free to get hiiiggggh. If you have cancer, that is. And a prescription. From a REAL doctor, not from a “Farmacy” like they have on every street corner in L.A. But still! If you have cancer and are in pain and have a prescription, you should totally be free to get hiiighhhh, says (future Senator!) Elizabeth Warren.

During a radio interview with Boston’s WTKK-FM Monday, Warren was asked about a Massachusetts ballot initiative that will legalize medical marijuana if it passes in November, and talked about what it was like to watch her father die of cancer:

You know, I held my father’s hand while he died of cancer, and it’s really painful when you do something like that up close and personal. My mother was already gone and I was very very close to my father. And it puts me in a position of saying, if there’s something a physician can prescribe that can help someone who’s suffering, I’m in favor of that. Now, I want to make sure they’ve got the right restrictions. It should be like any other prescription drug. That there’s careful control over it. But I think it’s really hard to watch somebody suffer that you love.

Seven states may legalize medical marijuana in November, and if they all pass, twenty-four states (plus Washington, D.C.) will have legalized it. So there you have it, Massachusetts residents, ANOTHER reason to fall madly in love with Liz Warren.