Elizabeth Warren Is Gently But Firmly Disappointed In Your Judiciary Choices, Barack Obama 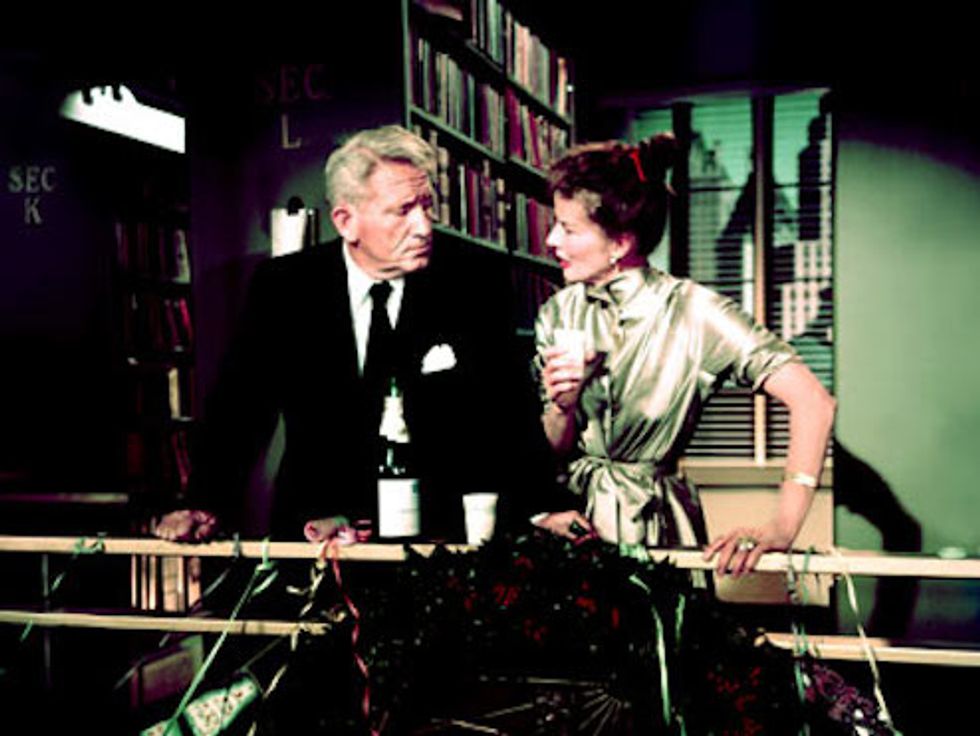 Yesterday we told you all about how one B. Barry Bamz was trying to cram a gay black judge down Florida's throat and how that is too terrifyingly liberal for Marco Rubio, but hoo boy Rubio ain't seen nothing yet, because here comes Elizabeth Warren to primly yet sternly lecture Obama on how he is not cramming enough liberal socialist public interest type judges in your mouth hole, America.

Obama has been touting his acquisition of diversity cookies, with a whole website devoted to how many not-white-men he has nominated for the federal bench. That is a good thing, for reals! But your favorite law professor librarian lady Senator who seems like she would make the coolest spinster aunt ever is here to explain that you really need a federal bench that isn't just a passel of corporate lawyers.

Warren said the federal bench is currently dominated by judges who previously worked for large firms representing corporate interests. She lamented that little has changed under Obama.

"We face a federal bench that has a striking lack of diversity," Warren said. "President Obama has supported some notable exceptions but ... the president's nominees have thus far been largely in line with the prior statistics."

The Massachusetts Democrat ran through several stats on Obama's judicial nominees, as outlined in a new AFJ report, "Broadening the Bench." Seventy-one percent of his nominees have practiced primarily for corporate or business clients, which means that among Obama's judicial picks over the last five years, corporate attorneys outnumber all other kinds of attorneys by three to one. The report also found that just 3.6 percent of the president's nominees have a background in public interest organizations.

Why does this matter, you ask? It really isn't all that surprising that people with big clients and big names would rise to the top of the judicial nomination heap. It's hella bad, says Warren, because the dominance of corporate lawyers essentially ensures that corporations are the real power behind courts in America.

"Power is becoming more and more concentrated on one side," she said. "Professional diversity is one way to insulate the courts from corporate capture." [...]

Let's have some Real Talk for a second, completely absent snark. First, is there anyone better on the national stage right now than Warren in terms of economic justice issues? No there is not. There's no one else talking about the hegemony of corporations or protecting consumers or long-term economic solutions, so good on you, Elizabeth Warren. Next, Bamz has done a lot of great things in office, but his failure to muscle through more judges at the district and appellate court levels (dudes and dudettes, there are currently 50 open judge slots with no nominations) is going to be a legacy of suck. Bush did a great fucking job at driving the judicial vacancy rate down, while Bamz is languishing at an insanely high rate of vacancy. Yes, yes, terrible GOP blocking his nominations blah blah blah. Throw your back into it, Obama, and get more judges in those seats, and listen to your friend Elizabeth Warren and make some of those judges -- lots of those judges -- some bleeding heart liberals activists who will dispense some extremely righteous justice, economic and otherwise.