Even GOP Senators Are Sick Of House Wingnuts' Bullsh*t 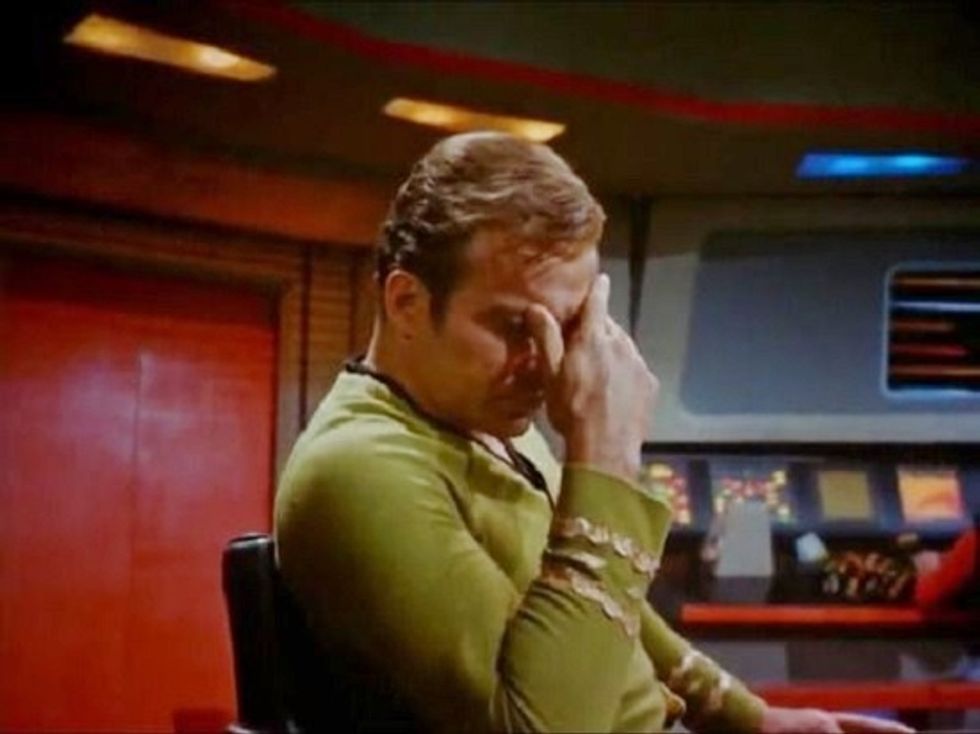 Illinois Senator Mark Kirk has a wee bit of advice to his party, especially those fellows over in the House. After the Senate passed a clean bill to fund the Department of Homeland Security for the rest of the year, Kirk told reporters, "Hopefully we're gonna end the attaching of bullshit to essential items of the government."

Haha, good one. We understand that a rich fantasy life is important, but let's not get too wacky, Senator. The House is still struggling with whether to take up a clean funding bill for 2015, a three-week extension so we can continue the bullshit a while longer, or perhaps a bill just saying "BENGHAZI BENGHAZI BENGHAZI REPEAL OBAMACARE DEFUND ACORN THPPPBBBBT!"

Kirk also explained that "In the long-run, if you are blessed with the majority, you're blessed with the power to govern. If you're gonna govern, you have to act responsibly," presumably to the appreciative if world-weary chuckles of the assembled press.