Every Teenager Everywhere Is Pregnant 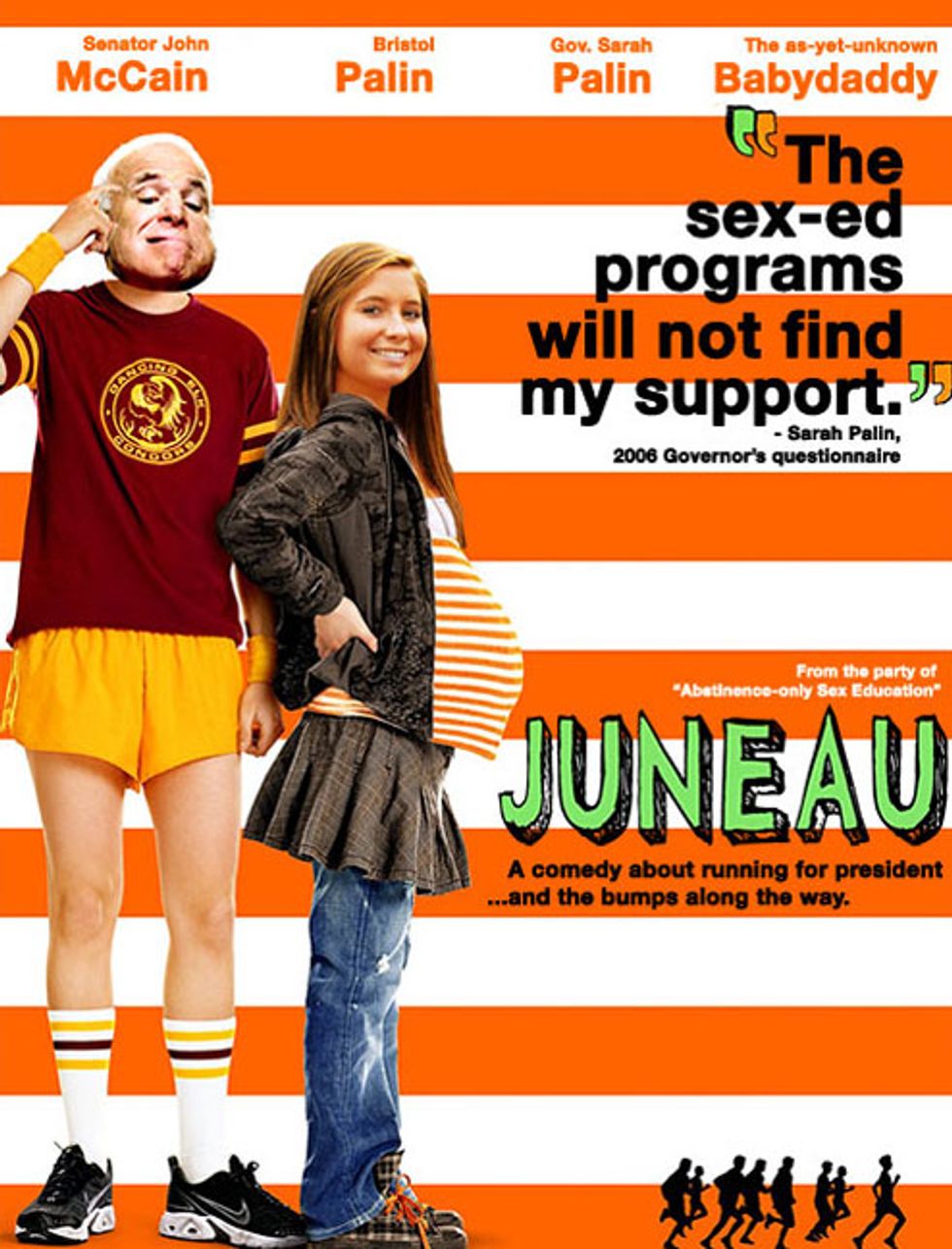 Oh BLAST YOU, Center for Disease Control! You issue these fancy figures about rising teen birth rates, knowingfull well that the only thing Americans find more interesting than celebrities getting buried alive in coffins of cow eyeballs is the thought of teenagers fucking each other. So everybody gets excited at all the hot teen sexx happening, right now, furtively, in walk-in closets and wood-paneled basements across the United States, and then it turns out that these exciting statistics are from 2006.

That is not really the CDC's fault, it's the most recent data they have, but STILL. It completely ruins our hypothesis that teenagers are getting knocked up because sexytime is the cheapest form of fun a youngster can attain in our New Depression. But along those lines, here is what one Sexpert had to say about the surge in teen birth rates:

Michael Carrera, the director of Adolescent Pregnancy Programs at the Children's Aid Foundation in New York City, blamed economic stagnation among low-income families, which, he said, led to indifference about contraception.

"It is one thing to know about contraception, but to want to use it, you must also have knowledge of a good life," he said.

That is about the saddest thing ever, the end.