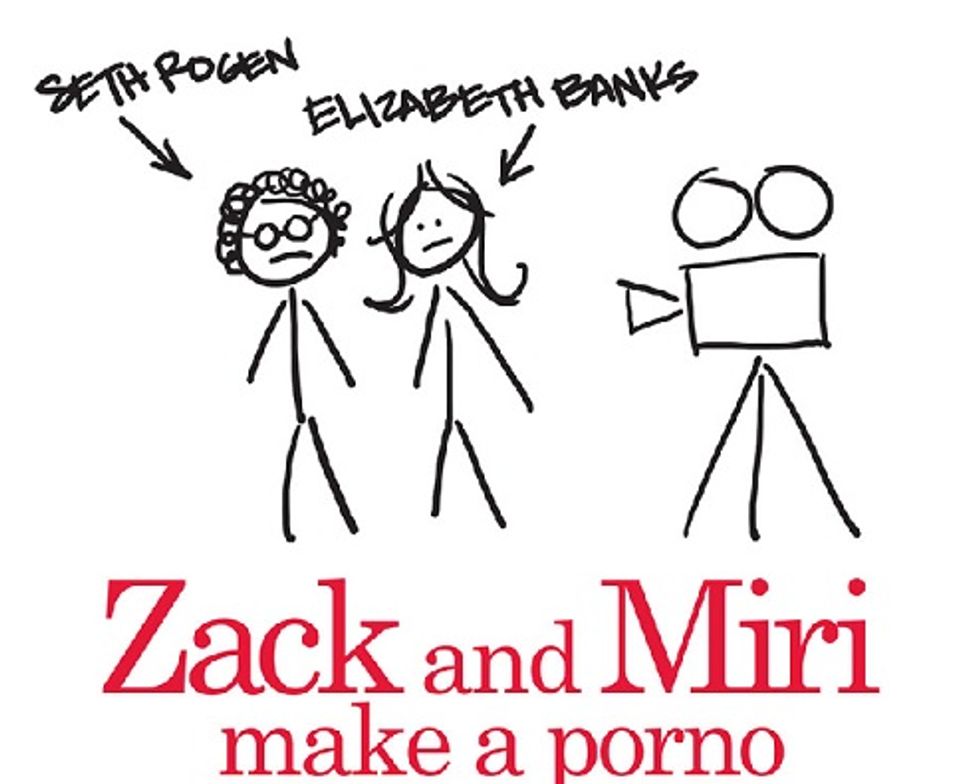 You might or might not remember former Illinois Congressweirdo Mel Reynolds, a seriously freaky guy who in the early '90s managed to get elected -- twice -- despite being more than a little bit skeevy. His Chicago district somehow managed to send him back to Congress in 1994even after he'd been accused of doing sex with a 16-year-old campaign intern; he only resigned his House seat after he was convicted on charges of sexual assault, obstruction of justice, and solicitation of child pornography. No, he actually does not seem nice. And then he tried to run again in 2012 to replace Jesse Jackson Jr.'s seat, but voters were not in the mood to buy his campaign slogan "Redemption."

"His travel documents were not up to date and he used to bring beautiful women at different times. He employed five of us including a personal assistant and a driver.

"He currently has unpaid hotel bills of more than US$24,500 accrued at two local hotels," he said.

Nice work if you can get it, maybe? At least it sounds like the models were adults, so, yay for learning something?

The article also said that "another closely placed source" said Reynolds had produced over 100 pornographic videos, plus another 2000 nude photos with at least 10 women, "including famous models." Fame, of course, being a fairly relative thing -- sound like marketing hype to us.

"It's the way it is and I have been in this country 17 times where I have done a lot of work for the people including the fight against sanctions [against the government of Robert Mugabe -- Dok Z.].

"I misplaced my passport but I found it implying that I am not certain if I breached immigration laws against this country.

"I am sure I will find out about that. They denied me my passport so that I can contact the United States Embassy which is a violation of international laws," said Reynolds.

Reynolds also reportedly said that he hadn't expected to be arrested after bringing loads of investors to Zimbabwe, which means that he clearly miscalculated his place in the Circle of Graft.

Life lesson for all of us: Make sure you do your porning in a country where porning is legal, like the good old U. S. of A., unless of course you want to sell t-shirts in Utah.

[The Herald via TPM]