Ex-Senate Candidate Stands His Ground, Shoots Guy Whose Ground It Allegedly Also Was 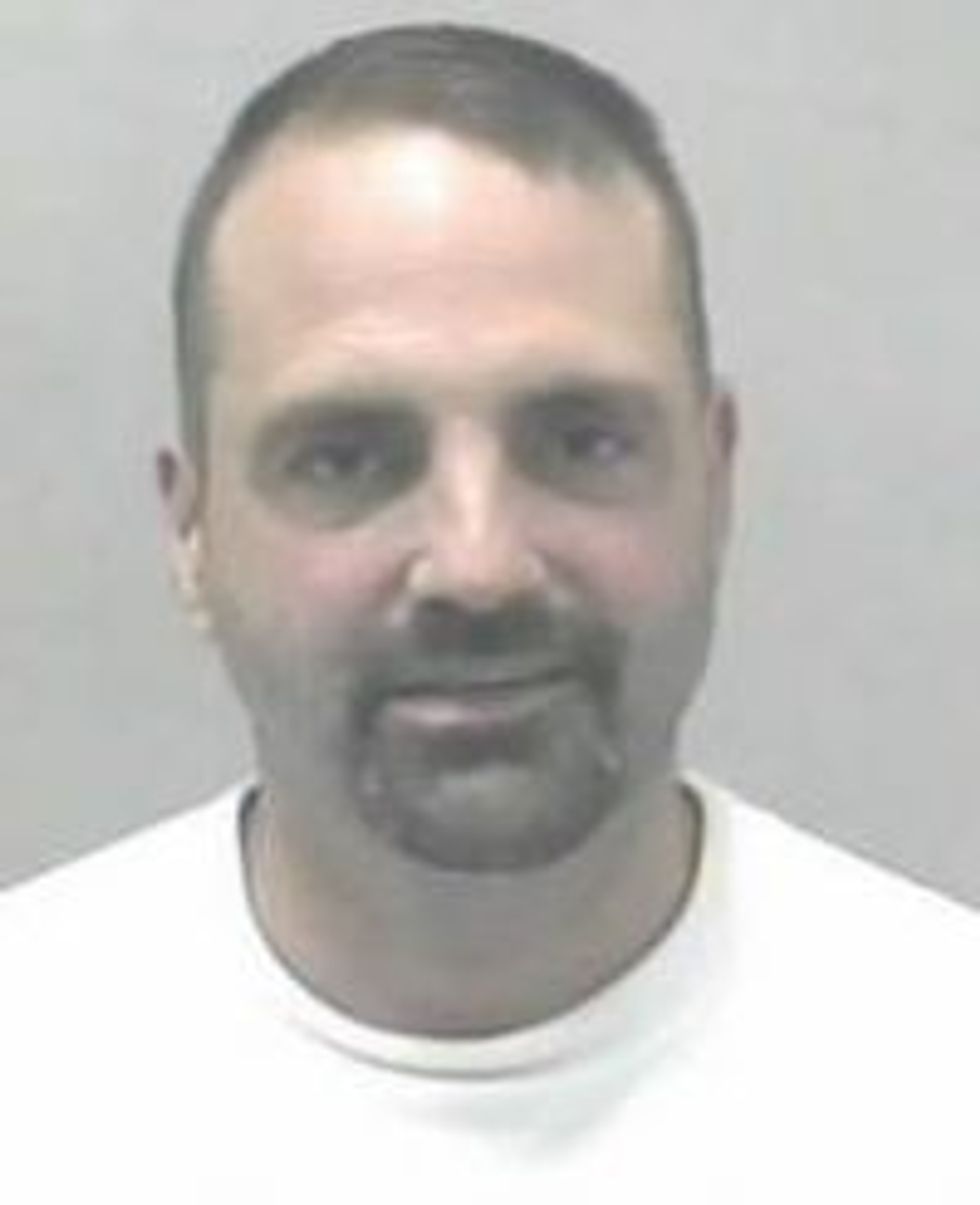 Hiram Lewis, a lawyer and a failed servant of the American people (he lost the 2006 West Virginia Senate race to Robert Byrd, and also lost two Attorney General elections), has been arrested for shooting a guy who apparently "intruded" upon him in his home. West Virginia has that lovely Castle Doctrine in effect, so Lewis, who also used to work as a Republican treasurer, is claiming that he was just Standing His Ground. The catch: the so-called intruder, Stephen Bogart, claims that he actually lives in the house in too. This is a LANDMARK CASE, because can you stand yr ground if it is also another's ground???

In an apostatical fit, maybe, Lewis decided to drop his friend/lover/neighbor/roommate, and having washed his hands of the whole affair, was forced to shoot Bogart (in the leg) when Bogart insisted he was still part of his life. OTHER THEORIES? There are none.

OK fine, there is another. According to Lewis, via local Fox station WCHS, Bogart:

is a homeless veteran who's been a guest at his camp for the last week until he finds stable employment. Lewis did not elaborate further except to say, "he went crazy today."

His camp? What is a camp, in this context? Is that what West Virginians call homes? Lewis continued:

I was totally within my rights. I was in my home when I made the, when I shot him, after he barged in my residence and busted the door down. It's in God's hands now, but we are a Castle Doctrine state.

According to WCHS (via the West Virginia Record), Lewis shot Bogart when Bogart kicked down the door to their house in Procious (PRAH-shus, or maybe PRO-shus, or even PREH-shus) in Monongalia county (WHAT? This is getting Tolkienesque).

Lewis has been charged with malicious wounding and "wanton endangerment," which is awesome-sounding, and police apparently are not buying Lewis's story that Bogart was an "intruder." His bond is set at $100,000. [WDTV, West Virginia Record]