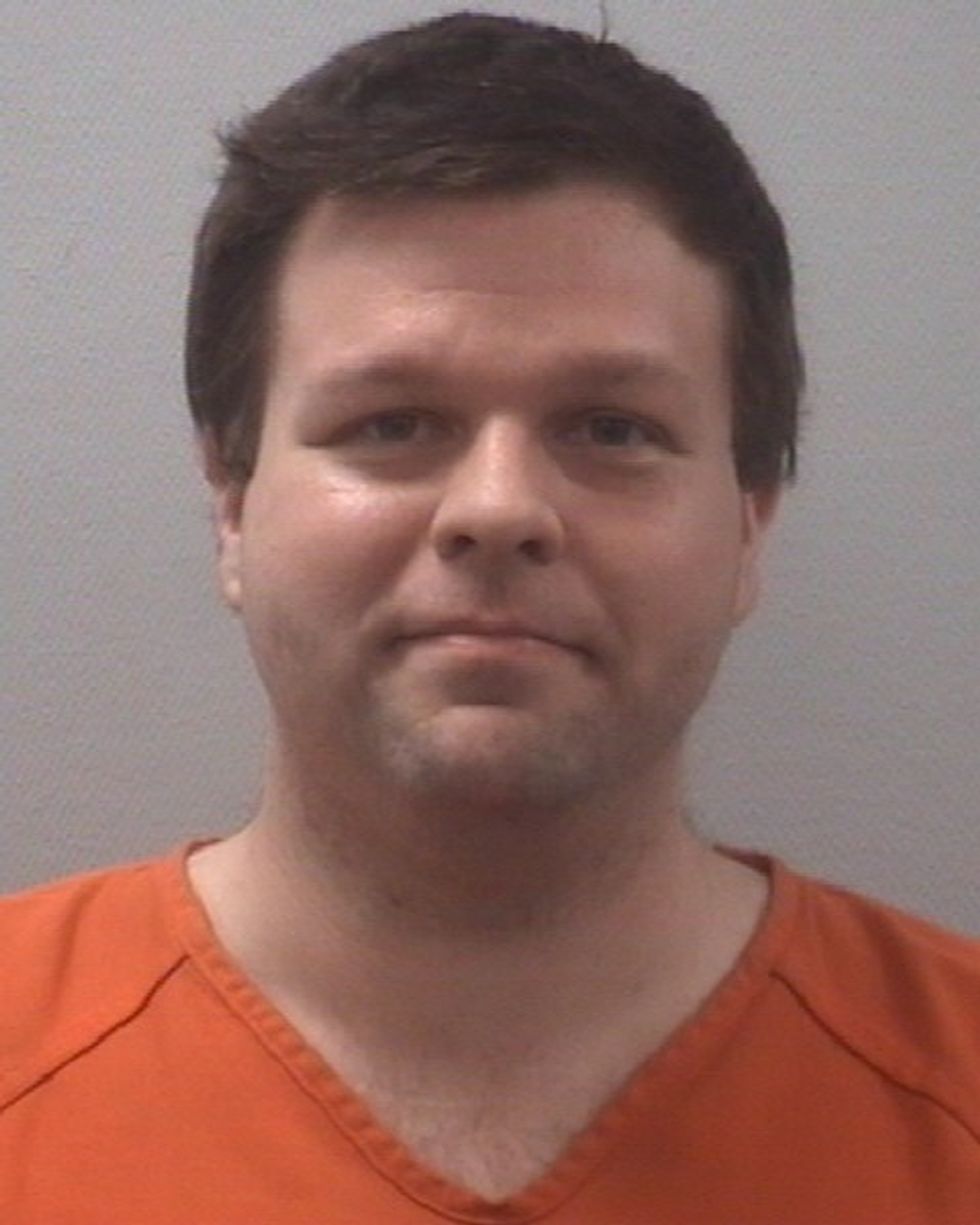 Now there's a mugshot that ought to gladden the hearts of many. Rightwing bile duct and former chairman of the South Carolina GOP Todd Kincannon was arrested Monday evening and is facing a charge of criminal domestic violence charge in court Tuesday. His arrest follows a March 26 incident in which Kincannon's wife, Ashely Griffith, said that he had threatened to kill her, her family, and himself during a terror-filled drive home from a work event; she also told a Lexington County, South Carolina, sheriff’s deputy that they had a “history of unreported domestic violence” and that she feared Kincannon.

After news of the incident broke, Kincannon swore up and down that he was simply having a bad reaction to some prescription medication that had caused him to hallucinate, which didn't quite explain why Griffith seems to have hallucinated that history of abuse, or the recordings of previous threats of suicide and murder that she told the deputy she'd made. Lesson: the Party of Personal Responsibility really needs to stay away from drugs, which turn loving family men into monsters.

Still, it's awfully difficult to understand how such a nice man could come to such a pass. After leaving his chairmanship of the SC GOP, Kincannon had a fun career as a rightwing pundit, and his Twitter account was not entirely dissimilar to a pipe spewing raw sewage. Kincannon predicted that if Trayvon Martin had lived, he'd have sucked on penises for drug money, so it was just as well he'd been eliminated. In a Twitter disagreement with an Iraq veteran, Kincannon wished the vet had "come home in a body bag," because the vet had said that stop-and-frisk was a bad policy -- a huge insult to brave police everywhere. And last summer, Kincannon came up with an innovative approach to fighting Ebola: Instead of treating the disease's victims, just euthanize them and then obliterate their villages with napalm. Presumably this plan should have extended to cities as well, but since the wimps at the CDC never hired him as a consultant, we don't know the full details of his public health plan.

In addition to being a Twitter Tough Guy, Kincannon also liked to share penis selfies on the interwebs, which we're sure he probably stopped doing after marrying Griffith.

We wish Ms. Griffith well and hope she finds an excellent lawyer. We encourage her to put as much distance between herself and South Carolina as possible. And hey, ladies, looks like Todd Kincannon's going to be back on the market at some point. Just look on Craigslist for the penis pics of a guy in an orange jumpsuit.

Note to commenters: Please review the Rules for Commenting Radicals. Yes, Todd Kincannon is a heinous douchekayak. But no, we don't wish prison rape on anyone.