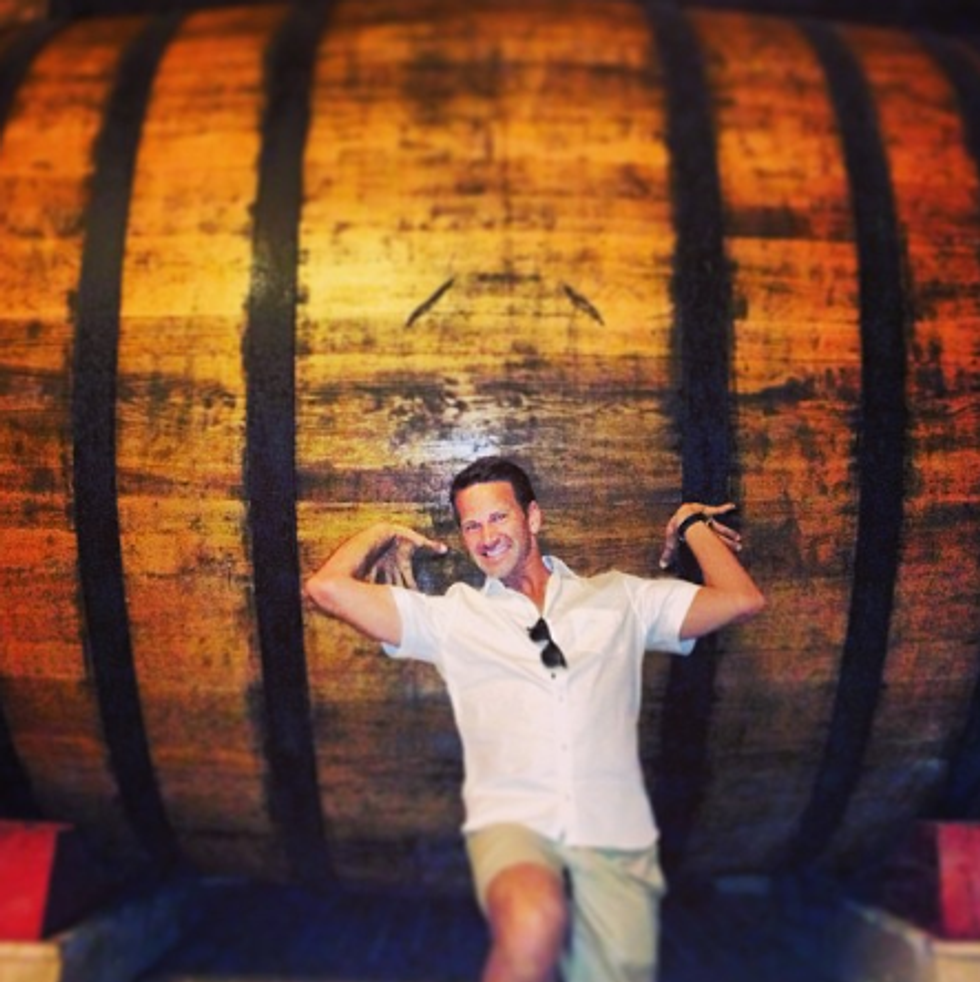 Poor young dudebro Rep. Aaron Schock, the hot stud millennial soon-to-be-ex congressman. After weeks of drip-drip-dripping details about his questionable use of campaign funds, maybe he thought announcing his resignation would make all the raised-eyebrow articles and questions about alleged ethics violations and (also hey, what is up with the personal photographer and travel companion taking those super-model pics of him?) stop.

The FBI and the federal prosecutors in Illinois are investigating whether Rep. Aaron Schock broke the law in accounting for campaign expenses, according to people familiar with the matter.

Seems like it was only days ago that we learned the Office of Congressional Ethics was sniffing around Schock's unusual reporting practices -- and by unusual, we mean, absolute failure to properly report how he ended up jetting around on private planes and traveling to non-Illinois corners of the world to snowboard and surf and live it up while smiling for the camera, sometimes on the taxpayers' dime.

Oh right. That's because it was only days ago. The Office of Congressional Ethics couldn't really do anything, like subpoena documents or compel witnesses to testify, but guess who can? The FBI, which has been monitoring the avalanche of "OMG, he did what?!?" stories, and the U.S. Attorney in Illinois, who is now "delivering subpoenas seeking testimony before a grand jury in Springfield."

Sure, Schock paid the federal government for the fabulous "Downton Abbey"-themed make-over, as well as some of those other expenses he accidentally billed to the taxpayers. But funny thing about the federal government: If you commit a crime -- allegedly -- you can't just say "Oops, my bad!" and write out a check to make it all go away. And the story that emerged this week (well, one of 'em, anyway, so many to keep track of!) that Schock bilked the government to the tune of approximately $50,000 in reimbursements for driving his personal car a whole bunch of miles that he did not actually drive -- yeah, turns out you can't actually do that. Who knew? Not Schock, obviously. Probably another harmless unintentional accounting error.

Once he's officially out of office on March 31, he'll have plenty of time to straighten this whole thing out.