Fine, Let's Talk About This Awful Scammy 'Charity,' 'Pretend To Help The Troops' 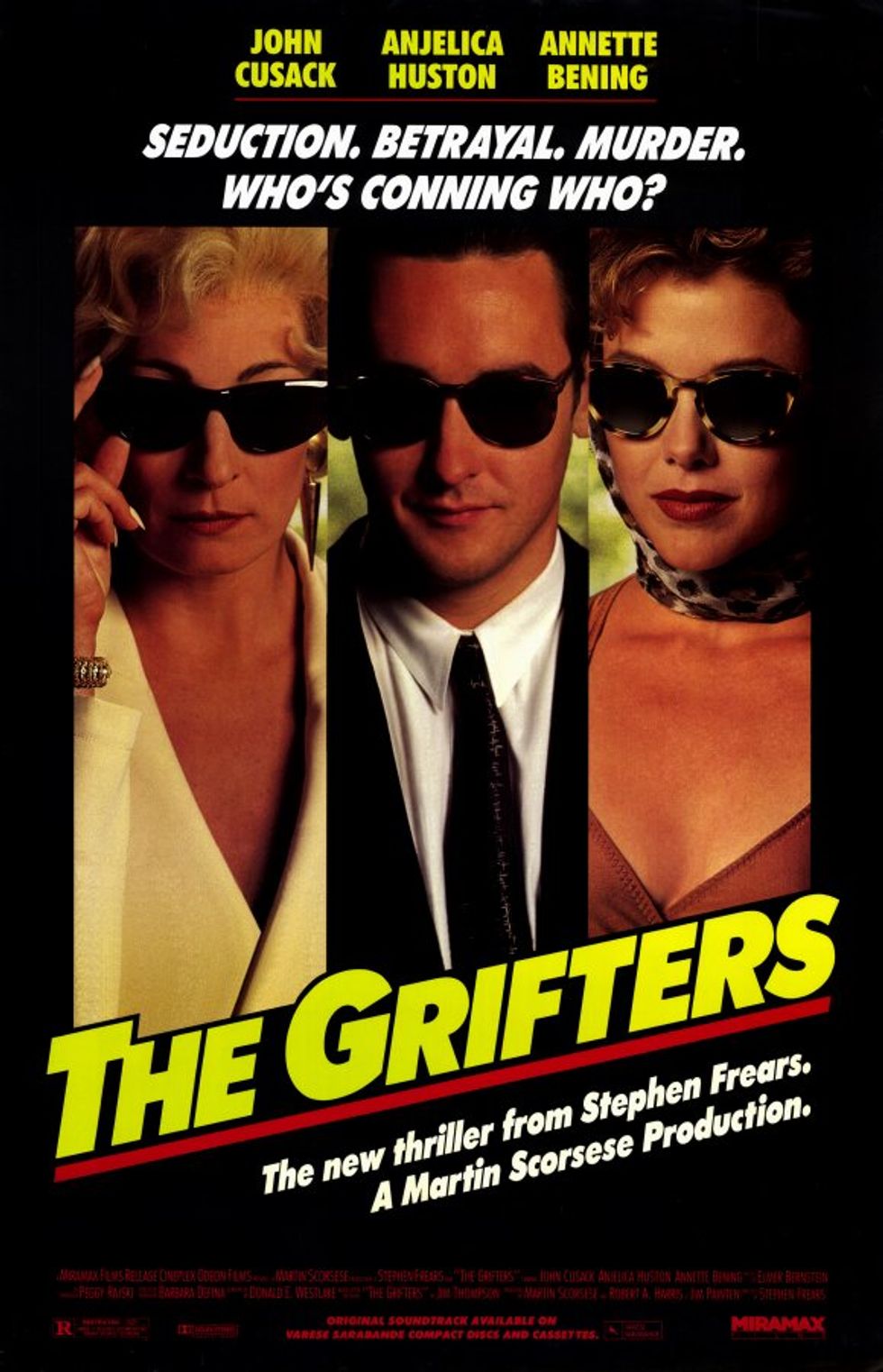 You guys, did you see this ginormous article investigative report dealio about Move America Forward, the "support the troops" group that scammed everyone, including your angry uncle, into giving them a kazillion dollars for care packages that were going to go to the troops but actually went fuck if we know where? Yes, yes, we know the article appeared yesterday, but that thing was like one million words long and also too we had to keep starting over because we were laughing so hard.

Unless you have a family and friend base that is utterly lacking a conservative person, you probably were hectored with Facebook posts about how if you just saved your pennies and gave them to Move America Forward, then the poor cold lonely hungry combat troops could have snacks, because lord knows filthy Lord Obummer isn't actually feeding them. Something like that. Super touching stuff, except for the part where it was as real as the Tooth Fairy.

The charity, launched in part by one of the most prominent figures in the Tea Party movement, had adopted the 800 Marines in a battalion fighting in Afghanistan and wanted to send them all care packages. [...]

The charity later described the fundraising drive as a rousing success: In less than five weeks, all 800 Marines in a 1st Marine Division battalion nicknamed Geronimo were sent care packages and notes in Afghanistan, it claimed.

But that couldn’t have been true. The Marines of Geronimo weren’t even in Afghanistan during Move America Forward’s fund drive. Instead, they were deployed more than 3,000 miles away, in Okinawa, Japan.

Whoops! Japan, Afghanistan. So easy to get those two mixed up. They're all not-Christian brownish people, so it just all runs together, right?

As the kids say, you really need to read the whole thing. To mangle Gertrude Stein: there's just so very much there there. It's really hard to choose our favorite part. Is it where they just straight up stoled the heroic story of a Marine who lost his legs and used it to pimp their faux charity work and then, when busted, couldn't even follow through with their lame apology?

[Marine Larry] Draughn told ProPublica he had never heard of the charity, which did not contact him before using his story.

“I’m gonna call and ream their butts,” he said. “I never gave them permission to use my name that way.”

After Draughn called, he said, the charity apologized and promised to send him a free gift. More than two months later, the gift still hasn’t arrived.

That is some serious grifting right there. You probably could have shut up the poor guy simply by sending him a few window clings for the car, but you're too cheap or lazy or just balls-out not caring to even do that.

Ooh! Or maybe it was when they pretended to partner with Walter Reed Hospital, and then Walter Reed and the Department of Defense explained that was unpossible since they do not actually partner with charities, even super scammy imaginary charities like Move America Forward. That part was pretty awesome too!

There's also some super-duper-shady stuff about how the guy that is running Pretend To Help The Troops is entwined with all sorts of other conservative PACs and how when you think you're giving to some sort of wounded warrior project type thing, you're really instead just helping Tea Parties 'R' US pay their rent, but you guys all know that campaign finance stuff is SO FUCKING HARD to understand and therefore EVEN FUCKING HARDER to make fun of, so we'll stick to what we know, like being incredulous about how Move America Forward managed to create such a pyramid scheme of donations.

Each package for an individual service member is paid for with a $24.99 donation, the charity says, but it’s unclear what the $24.99 pays for. The items in each care package are donated, a former consultant who spoke on condition of anonymity said, and volunteers put them together.

We'd ask how scum like this sleep at night, but we know the answer: on their enormous piles of ill-gotten money.