Fiscal Cliff Negotiator: Screw It, Let's Get Drunk And Drive Around Arlington 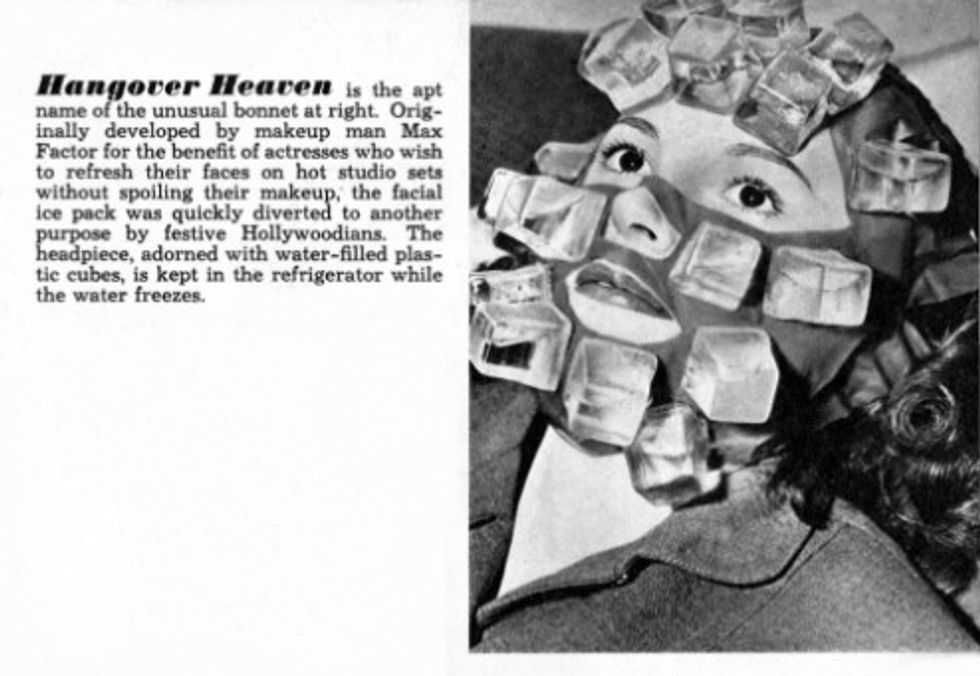 Oh, internets. Thou hath delivered such joyous tidings as we head into what was likely to be an achingly slow holiday news week. We already fought and won theWar on Christmas, so we were pretty much just planning on stone cold loafing and drinking until January 3rd or so. But lo, internets, you gave us something so perfect, something so tailor made for yr Wonkette, that we rejoice at the good tidings you have brought us:

Sen. Mike Crapo (R-Idaho) was arrested on Sunday morning in Alexandria, Virginia for driving under the influence.

According to Del Ray, VA Patch, Crapo was pulled over after an officer saw the senator run a red light. Police spokesman Craig T. Fifer said that Crapo failed "several field sobriety tests," reports CBS News. He was taken into custody "without incident."

His name is Crapo! (Which, to be fair, NPR helpfully points out is pronounced "KRAY-poh" but lalalala we can't hear you!). He is a Republican. This is already hilarious and awesome! It gets even better though! Thank you, internets, for giving us this day. He is also one of the fiscal cliff "gang of eight." (Side note: stop. just stop. None of you people are a gang of anything. Maybe a gaggle. Gaggle of eight sounds lovely, doesn't it?) Please to insert your own joke here about how you would be driven to drink if YOU had to negotiate anything related to the fiscal cliff. You may also insert a joke about how, while driving drunk, he could have driven off a fiscal cliff. Thanks for doing our work for us, because we are not paid enough by the Editrix to make our own jokes anymore.

That is not all of the bounty that the internets have bestowed today. Not only does he have a silly name. Not only is he a Republican. Not only is he driving off a fiscal cliff or some such. He is also a Mormon who is forbade by said religion from consuming alcohol, a concept yr Wonkette in no way understands.  But wait, you say? Perhaps the good Senator Crapo is not a strict sort of Mormon-person and therefore is cool with the indulging? Nuh-uh. He refrains from consuming demon rum but also makes sure that other abstinent mormonpeoples get sweet-ass tax breaks for growing barley for beer:

Idaho Sen. Mike Crapo might seem like an unlikely person to be pushing a bill to cut federal taxes on small beer-makers: A member of The Church of Jesus Christ of Latter-day Saints, he abstains from alcohol.

But Crapo's effort, with senators from Oregon, Massachusetts and Maine, illustrates the deep bond between Idaho Mormons and the beer industry.

You know what? We got nothin'. There's nothing we can say that is actually more funny than to state, simply, that an abstinent Mormon Republican fiscal cliff gang of eight negotiator named Mike Crapo who gets tax breaks for the beer industry got popped for drunk driving. Mike Crapo, we salute you. You have written a mildly humorous blog post for us merely by virtue of being alive. Good day, sir.