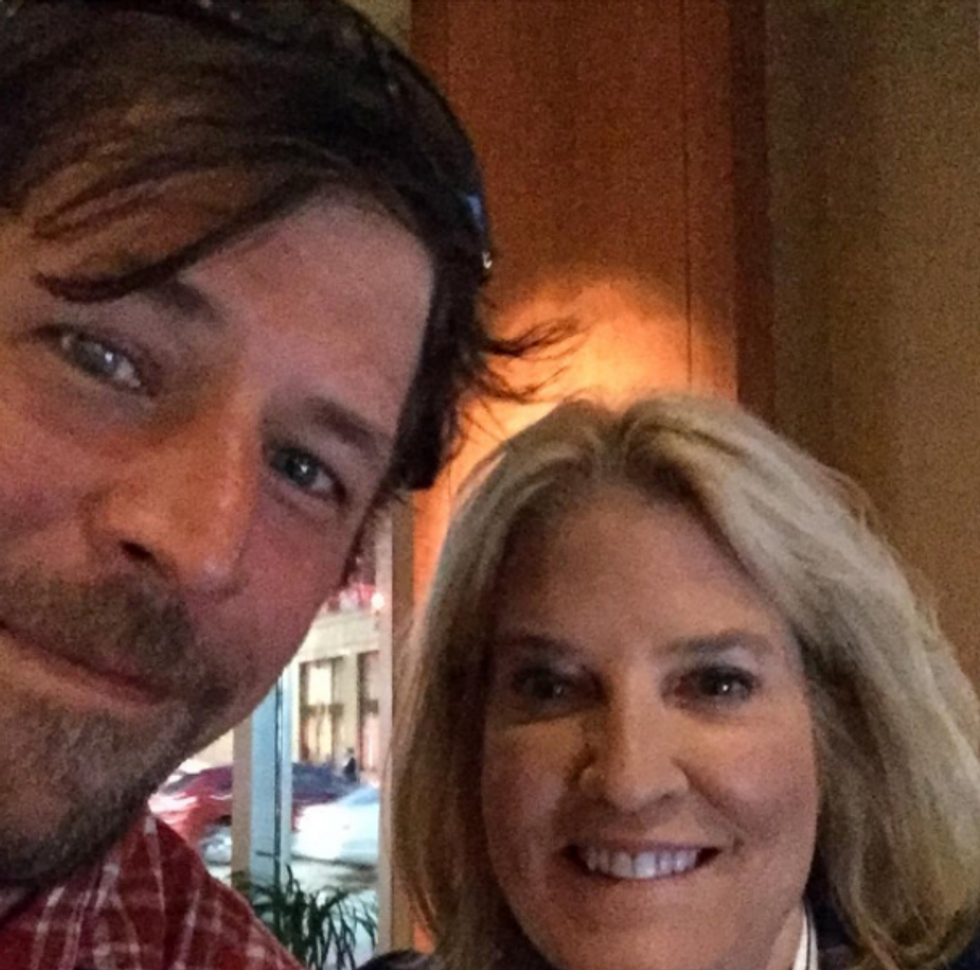 One hell of a day over there at Fox News, eh? First we heard Fox is no longer allowed to go to Starbucks whenever it wants and has to save money by bringing Folgers from home, because it has to pay Gretchen Carlson $20 million, as a way of saying sorry Roger Ailes committed grossness in her general direction. Now, we learn longtime Fox host Greta Van Susteren called in "dead" to work Tuesday morning, and also "fuck you guys I'm going home" and "see ya wouldn't wanna be ya." Brit Hume will be taking her place now, obviously because he is an awesome journalist who looks like a basset hound that's lost hope.

So WTF GRETA? What is going on here? Wonkette has made up some reasons why this could be happening:

So those are all the alleged reasons Greta Van Susteren is leaving Fox News, and either ALL OF THEM are true, or none of them are true, or maybe SOME are true, but we don't know which ones. Feel free to make up your own reasons in the comments, because who even cares?