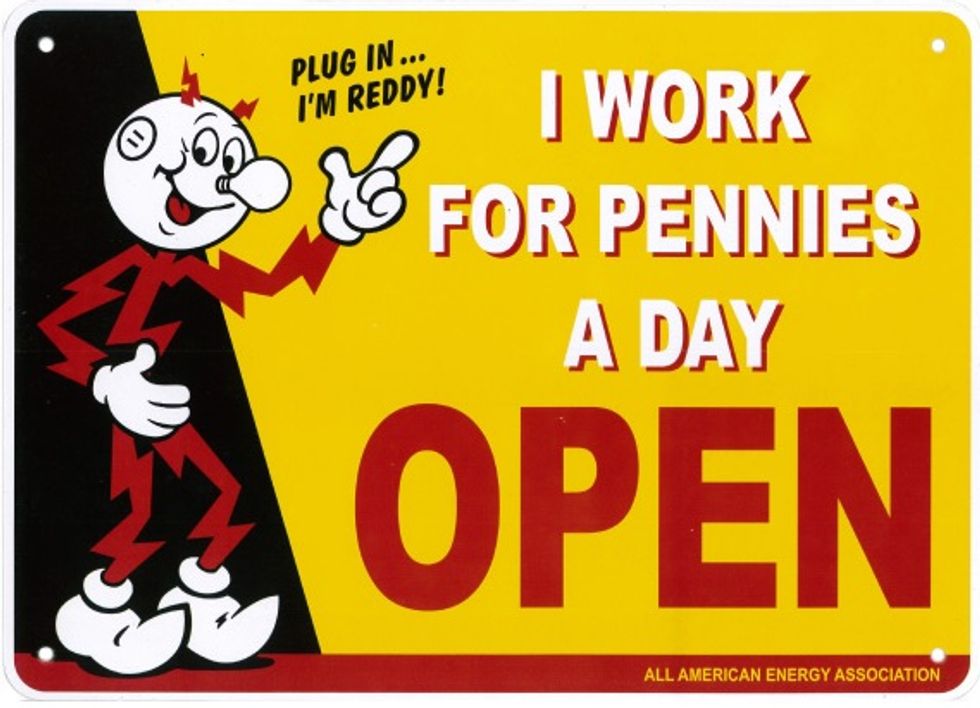 Of course, Whitefish gets a substantial markup after that...

The New York Times (yes, really!) ran an amazing follow-up piece on the dodgy grifter contractor Whitefish Energy, those two scalawags from Montana who somehow managed to get a $300 million contract to rebuild Puerto Rico's electrical grid following Hurricane Maria. It's a lovely takedown of the flummery Whitefish and the Puerto Rico Electric Power Authority (PREPA) have peddled to justify the insane rates Whitefish charged for its services.

At the end of October, Puerto Rico's government cancelled the contract after everyone pointed, laughed, and asked "What the hell IS that thing!?" Whitefish is still on the island, finishing up work on the sections of power lines it had started, and will be off Puerto Rico for good come November 30. But now they're trying to explain exactly why they're hiring linemen from Florida at normal contract rates but charging PREPA ridiculously high markups. Mostly, Whitefish seems to be operating on the same principle as people who charge triple the cost of a generator after a disaster -- you want electricity, you'll pay for it, suckers. And they insist it's completely justified, because "overhead." Let's see how Whitefish and PREPA 'splain away all that extra money!

You know how it goes -- there's an emergency, the only contractor you have in your Rolodex happens to be from the same town in Montana as Secretary of the Interior Ryan Zinke, and you're in a big hurry, so you add in language saying FEMA had approved the contract, which it hadn't, not at all.

That's an "oops" all right.

Yr Wonkette is supported by reader donations. Please drop a few bucks in our tip jar. If you're a grifty Montana contractor, please donate five times as much.