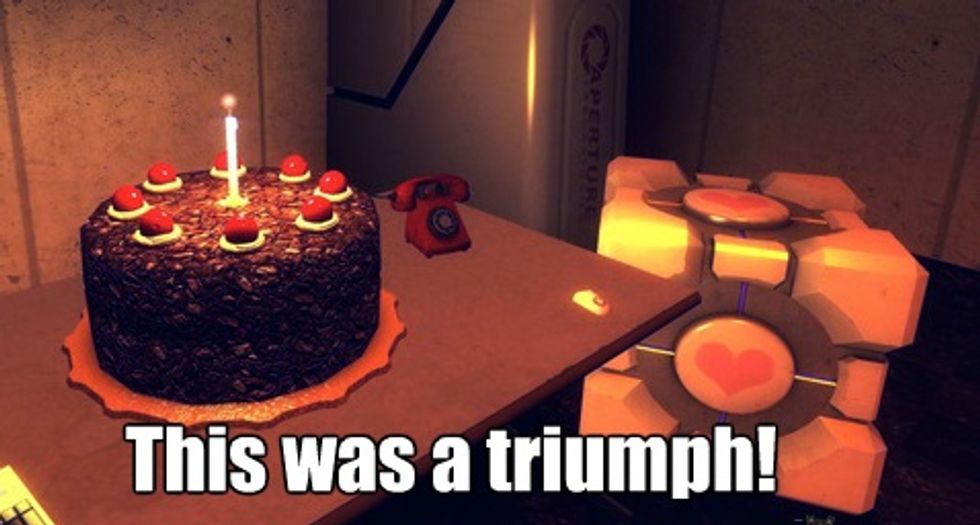 Maine Gov. Paul LePage promised to ferret out welfare fraud, and he was as good as his word, hiring eight new fraud inspectors to crack down on the cheating poors. And now, thePortland Press Herald reveals the fantastic achievements of that stepped-up scrutiny:

Despite spending $700,000 a year on eight additional fraud inspectors who fielded about 1,100 leads, the governor reported that only 45 cases of alleged fraud were referred to law enforcement.

Never let it be said that LePage isn't an excellent custodian of Taxpayer Dollars. Just like a good custodian, he mopped those suckers up and wrung 'em out right down a drain.

The Press Herald editorial seems to suggest that maybe, just maybe, the governor's hunt for welfare cheats may not have been a terrific investment, because

although the Department of Health and Human Services budget is substantial, welfare fraud contributes only a tiny share of the cost.

But the governor still touts his record in this arena as if it were a great accomplishment. In his radio address, he proudly noted that only 10 fraud cases were referred to law enforcement in 2010 -- before he took office -- and the number immediately rose to 32 cases in 2011, growing to 45 cases last year. But the governor does not say how much the state avoided paying out in fraudulent claims or how much money Maine recovered in return for its $700,000-a-year investment.

The deuce you say! Why, at $700K for 2012, and with 45 suspects, that's a bargain, at just a bit over $15,500 per case (before the cost of prosecution, of course). We bet the state will just recover oodles of money. (Pity that the dollar-to-oodle exchange rate is so lousy these days.) Let's see how much ill-gotten welfare booty the devious welfare cheats could have walked off with:

Maine's Temporary Assistance for Needy Families program offers the lowest benefits in New England, and they haven't been increased since 2001. The maximum benefit for a family of three is less than $500 a month. If all 45 of the 2012 fraud suspects are guilty, the money saved would not likely add up to anything near what the state spent to recover it.

Oh, yeah? Let's just cipher that out! Five hunnerd times twelve comes to $6000, so if every cheater got the full possible amount (doubtful) and the state recovered every last dollar of overpayment (also doubtful), Maine will have blown about $9500 per cheater. That's a pretty big investment on return, we'd say.

You should see Gov. LePage's amazing plan to buy eggs at seven cents apiece in Malta and sell them for five cents apiece in Sicily -- the state will be rolling in Egyptian cotton before you know it! And everyone will have a share.

Clearly, these efforts must be redoubled -- if Maine could hire another eight or ten investigators, we're certain they'd turn up another twenty or so cases of fraud a year, easy. And isn't that worth it, to make sure that hardworking people's tax dollars aren't wasted?