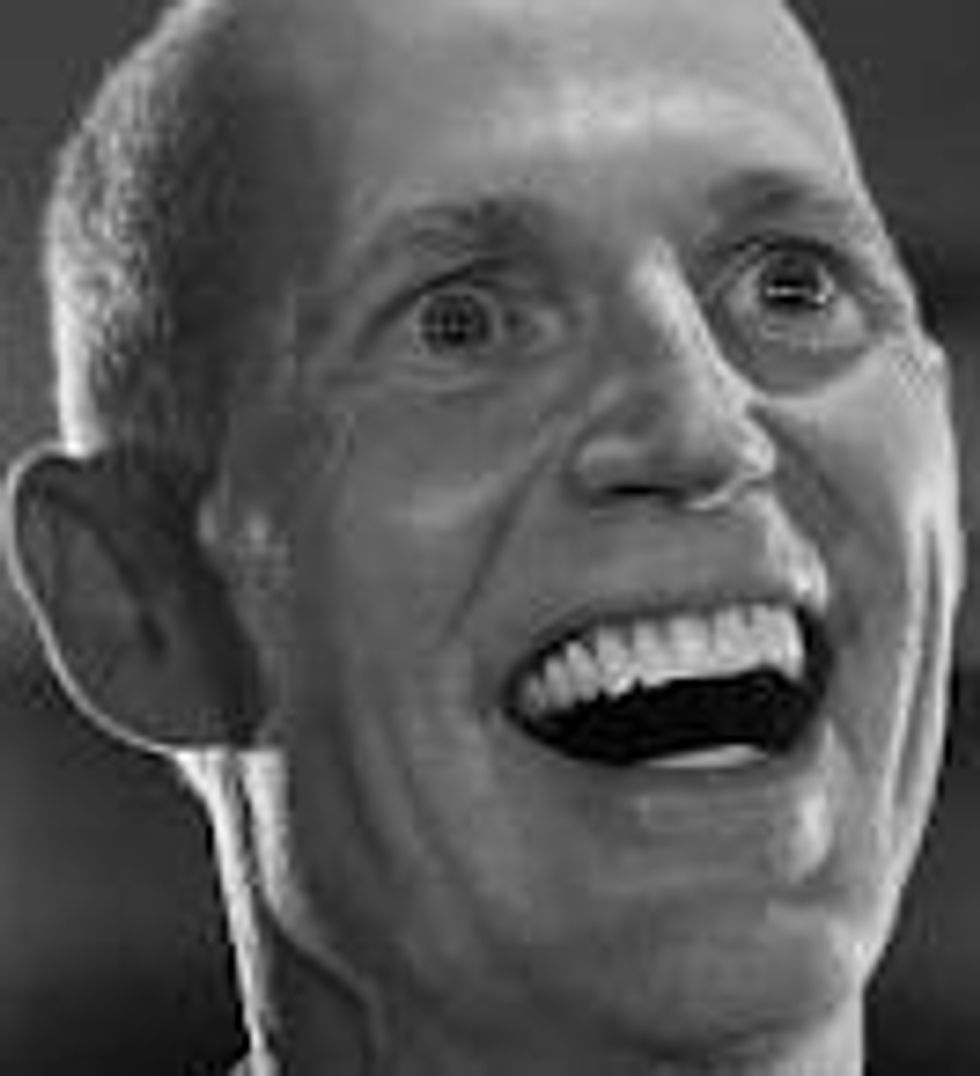 Round about a month ago,your Wonkette informed you of the stupid state law/clusterfuck that precluded the city of Tampa from restricting guns around the site of the Republican National Convention. "Stupid idiot," snitted some jive-ass commenters, "why do you make a big deal out of this obviously the Secret Service won't let any guns in the convention hall and obviously nobody ever leaves the convention hall ever not even once gah shut up by the way I am a very wet pussyfart." All of which was obviously true. But so now the 'lected officials of the city of Tampa are still trying to do something about this, because they do not want to go down in history as the Southern city where buncha rednecks Stood Their Ground against some peaceful hippies and possibly also too James Brady, and they wrote to Gov. Rick Scott asking him like, please suspend the state law that ensures no municipality infringes on Floridians' right to pack haha whoops heat, at least, like, in the protest zones? Nah mang, said Rick Scott. NRA! ALEC! FREEEEEEEEDOM!

“Like you, I share the concern that ‘violent anti-government protests or other civil unrest’ can pose ‘dangers’ and the ‘threat of substantial injury or harm to Florida residents and visitors to the State.’ But it is unclear how disarming law-abiding citizens would better protect them from the dangers and threats posed by those who would flout the law,” he added.

Just thinkin' out loud here: maybe if someone were going to shoot someone, like intended to shoot someone important and Republican when that person left the convention hall, cops might see the assassin's weapon and say, like, "oh sorry you are not allowed to have that weapon here" and then the assassin would have to put the weapon away and would not be able to murder the important Republican. Or maybe -- and again, just spitballin'! -- maybe some hippies would totally enrage some teatards so bad during their protesting of each other, or a Union Thug would look at a teatard so wrong and cross-eyed that the teatard might feel threatened, and the teatard might take out the gun he was legally allowed to have and might shoot the hippie or the Union Thug until it was dead.

But probably not, right? Cause law-abidin'. We mean, what's the worst that could happen? [RawStory]