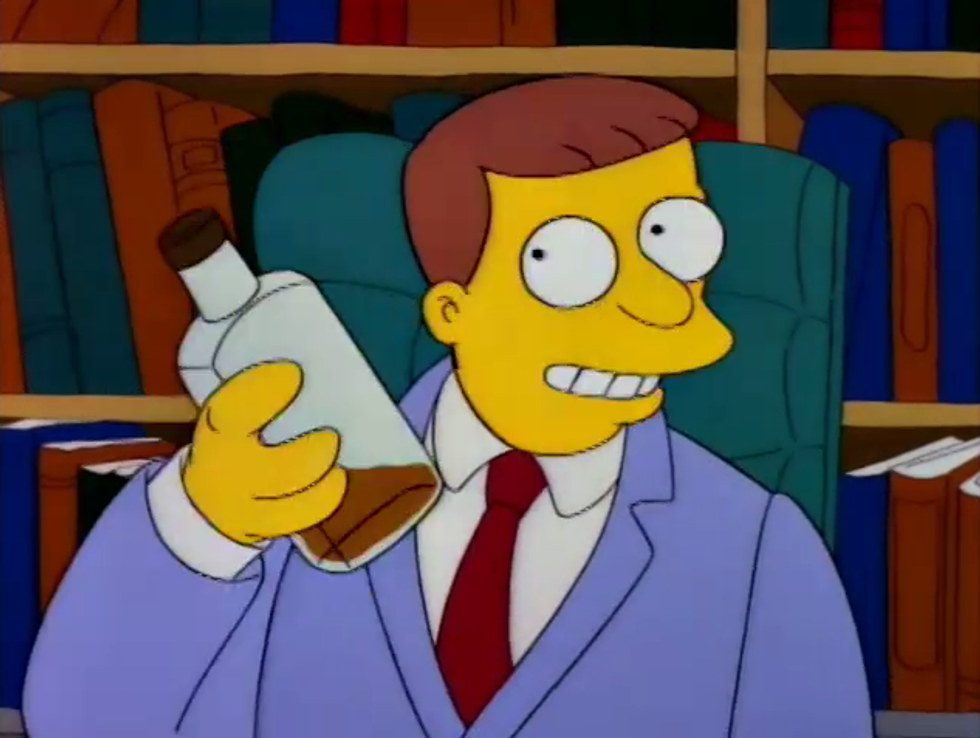 Florida’s brilliant legislature was in such a rush to get tough on sexxxy teens sending hawt newd pix to one another that they forgot to make their law enforceable in court. Oops!

Earlier this week, the Fourth District Court of Appeals told the not-so-smart smarty-pantses in Tallahassee that yup, they done wrote them a law that don't work. We are not a lawyer, so we will let the Washington Post law-splain this at you.

Florida law bars minors from sending each other obscene-as-to-minors images of nudity — whether their own nudity or someone else’s — but makes a first offense into just a civil infraction. But apparently Florida law doesn’t generally give any court jurisdiction over civil infractions involving juveniles, and this particular statute doesn’t specifically give any court such jurisdiction. This means that juvenile sexting can’t be prosecuted under this statute.

The law in question has a beautiful tough-love escalation about it, meaning that if you're convicted of sexting once, you face stiffer (ha) penalties for subsequent offenses. So while the State of Florida concedes that a first offense is a noncriminal violation under the law, that means there's nowhere to try these cases of hot, sexxxy teens sexting sexxxy photos of their sexxxy bodies.

So haw haw, Florida, u so dum. You aren't even willing to embrace legislative intent to help the state do something it wants! What, what a, what a stupid legal principle to...um...wait, what's that Supreme Court case that's coming up in a hot minute?

Sure enough, there's a citation in the Fourth District's opinion from a book by Antonin Scalia, who we always thought was rather fond of legislative intent:

The courts “are not at liberty to add words to statutes that were not placed there by the Legislature. To do so, would be an abrogation of legislative power.” [legal citation] This premise follows the statutory canon known as the “Omitted-Case Canon,” meaning “nothing is to be added to what the text states or reasonably implies (casus omissus pro omisso habendus est). That is, a matter not covered is to be treated as not covered.” Antonin Scalia & Bryan A. Garner, Reading Law: The Interpretation of Legal Texts 93 (2012)

We kid, it is obviously worth it to laugh at Florida, and all laughs at Florida's expense are cheap. Here's the decision, go squawk about it in the comments, which we do not allow.