Florida Welfare Recipients Now Welcome To Get High On Life, Other Substances 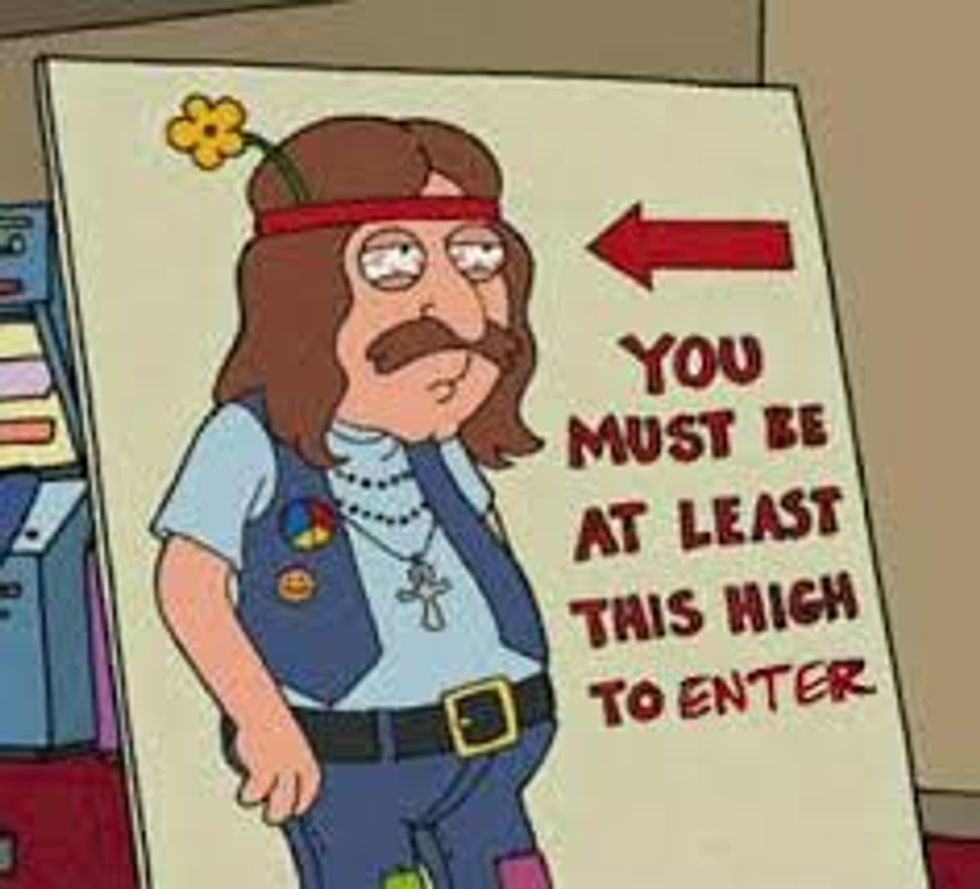 Well, here is some happy news for 2014. The GOP is losing another battle in one of it’s ongoing wars. Are we talking about thewar on women? No. How about the war on health care? Nope. War on Christmas? No, not that war either (we know -- so many wars to keep track of). In fact, we are talking about a 2-for-1 blow to wars on drugs and poors! According to ThinkProgress, U.S. District Judge Mary S. Scriven struck down a provision that mandated drug testing for all applicants seeking welfare in the state of Florida. There are unconfirmed reports that residents of Colorado are sending celebratory brownies to all the poors in Florida.

As you know, when someone becomes poor, they immediately start doing drugs, neglecting their family, and become a socio-economic drain on society until they sober up and find Jesus and start a small business that hires 800 million people, because American Dream. Which is why the GOP wants to humiliate help the poors on public assistance by mandating they get drug tested, because of the relationship between being poor and doing drugs which is most definitely just as true as the IRS-GHAZI scandal, circa 2013.

Well, apparently some activist judge doesn’t think being poor constitutes reasonable grounds for a “search,” which is what drug-testing is under the 4th Amendment. And apparently the judge was not persuaded by Exhibit A: Stereotypes of Poor People, much to the chagrin of all Republicans everywhere. In fact:

Florida’s experience with the program suggested that welfare applicants are less likely to abuse drugs than the general public, with only two percent of applicants testing positive.

We are not geniuses here, but perhaps poor people do less drugs because drugs COST MOTHERFUCKING MONEY.

In addition, even if poor people had all been higher than Rush Limbaugh at breakfast, Judge Scriven was still all like, ‘Fuck this bullshit, yo’:

“[T]here is nothing inherent to the condition of being impoverished that supports the conclusion that there is a ‘concrete danger’ that impoverished individuals are prone to drug use or that should drug use occur, that the lives of TANF recipients are ‘fraught with such risks of injury to others that even a momentary lapse of attention can have disastrous consequences.’”

This decision upheld an earlier court ruling that struck down the drug-testing provision, and it agrees with pretty much every other court that says that these laws are really stupid and unconstitutional. Also, isn't just living in Florida all the reason anyone needs to ingest copious amounts of drugs?

In honor of this ruling, we send this ditty out to Judge Scriven and all the folks down in Florida: