Former Members Of Congress Seek Evidence of Alien Life, Their Own Continued Relevance 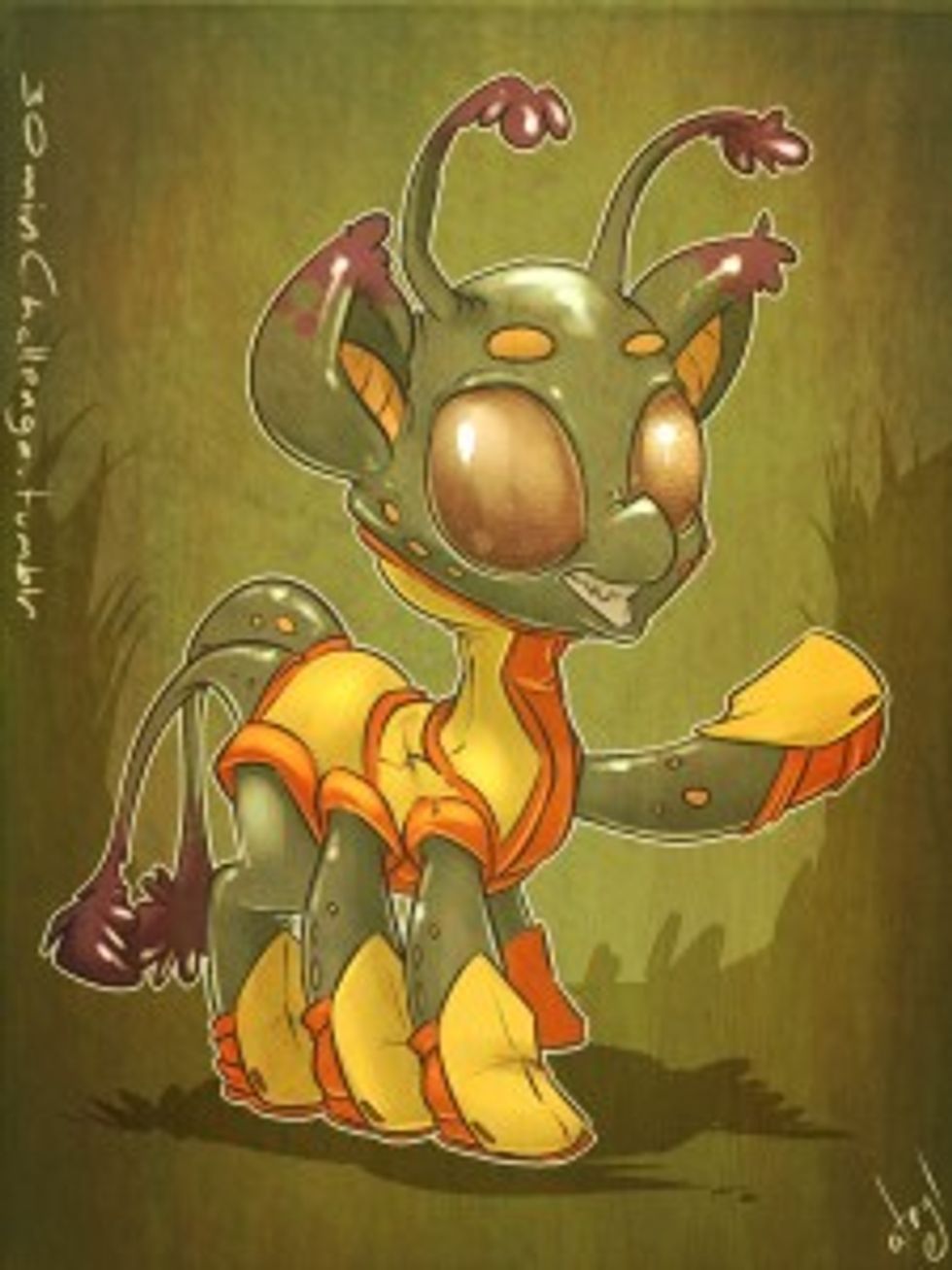 Six former members of Congress, two of whom you may actually have heard of if you don't live in their state, are holding 30 hours of pretend "hearings" at the National Press Club this week on the important topic of what the U.S. Governmentreally knows about the existence of extraterrestrials, according to a mostly straight-faced story at Tucker Carlson's Internet Cat Litter Depository. The bipartisan collection of former pols, which includes Mike Gravel (D-Rock In Lake) and Roscoe Bartlett (R-Student Loan Holocaust), are completely serious, you guys, because they totally have a website and everything! Needless to say, the Huffington Post has been Live-Blogging the Shit out of this farce. Important revelations are anticipated; most significantly, we expect to learn that several of the panelists have books about UFOs in the works.

The group's website proclaims that, now that none of these people are encumbered by public office, they are free to seek the truth:

The Citizen Hearing on Disclosure of an extraterrestrial presence engaging the human race will attempt to accomplish what the Congress has failed to do for forty-five years -- seek out the facts surrounding the most important issue of this or any other time.

We suppose that it might have also been helpful to them if they had access to useful tools available to officeholders, like subpoena power, but of course they weren't really free to ask uncomfortable questions of the government when they were part of the government.

But sure. Now that they are private citizens, they can get to the bottom of the vast network of secrets and lies about Area 51, the Philadelphia Experiment, and the Genesis Device, because they are only answerable to the American People, their publishers, and maybe the Ancient Aliens guy on the History Channel.

The White House’s official stance — as of November 4, 2011 — is that the U.S. government “has no evidence that any life exists outside our planet, or that an extraterrestrial presence has contacted or engaged any member of the human race,” and that there is also no UFO-extraterrestrial cover up.

But that's exactly what you'd expect from a President who has hidden his own college records and his secret gay marriage to a Pakistani, now isn't it?

Committee chair Mike Gravel hopes to get answers from NASA scientists and other retired government officials by staring at them for a solid minute, throwing a rock into a pond, and then walking solemnly into the distance, no doubt to meet with the Cigarette-Smoking Man.