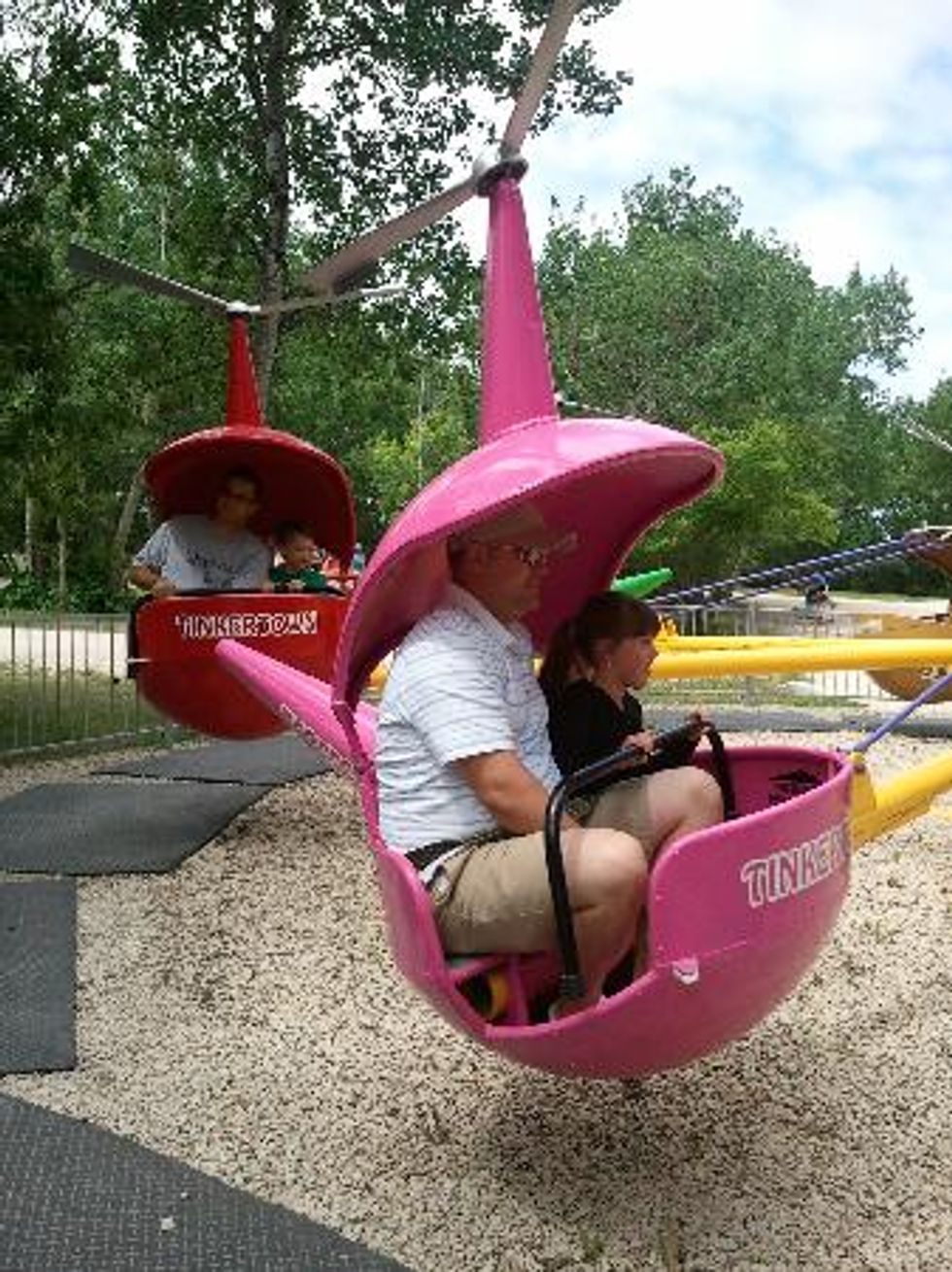 FromFox Nation, another exciting claim with only a tangential connection to reality: "VIP Treatment: Accused Fort Hood Shooter Gets Daily Helicopter Rides." How shocking! We bet he gets his very own toilet, right in his cell, too! Why on earth is Major Nidal Hasan gallivanting around in a helicopter like some kind of king, or should we say, like his buddy, Barack Hussein Obama?

While a prisoner awaiting trial, Hasan is ferried by helicopter nearly every day, complete with an additional helicopter escort and security detail, for the 20-mile journey between the Bell County Jail and Fort Hood, courtesy of the United States Army and American taxpayers.

Astonishing! Outrageous! You know who else got free helicopter rides? Latin American dissidents and also those nuns!

Of course, you have to click through to the original story at a Dallas/Fort Worth teevee station -- which is, in a variation from usual Fox Nation practice, also the source of the sensationalist headline -- to learn that the "helicopter rides" have more to do with security than the Army's love of pampering murder suspects:

The Army told NBC 5 Investigates the daily helicopter rides are necessary because the jail does not have the proper facilities for Hasan to work on his legal defense and transporting Hasan by car creates additional security concerns. Fort Hood does not have its own jail, so Hasan is being held at the Bell County Jail under a special Army contract.

There's plenty in the story about the Army's decision to prosecute Hasan as a mass murderer but not as a terrorist, and about some victims' families' beliefs that the Army has neglected them, but other than those helicopter rides -- which we're betting are in a standard issue Blackhawk, not a Donald Trump Executive Dreamcopter -- the NBC station doesn't actually detail any "VIP treatment." Like all other soldiers accused of crimes, Hasan continues to draw his Army pay (the story notes that a bill has been introduced to change Pentagon policy for soldiers accused of serious crimes). And because he was seriously injured when police shot him, Hasan "lives in a special room that, using U.S. Army funds, was equipped to specifically accommodate the injuries he suffered." We're pretty sure that "special room" is what's called a "cell," and installing grab bars to allow him to use the toilet isn't exactly putting him up at the Ritz-Carlton.

A really crazy read on all this might suggest that the Army concluded that airlifting Hasan from jail to the courtroom is the most efficient and secure use of resources, but that is not the point, now is it? The point is that taxpayers are paying for security for a guy that plenty of patriotic Americans would just like to shoot already, but instead he is getting a trial, and that is just a slap in the face of the victims' families. In a better, more civilized world, Hasan would be dragged daily through the streets by a Humvee so people could spit on him.