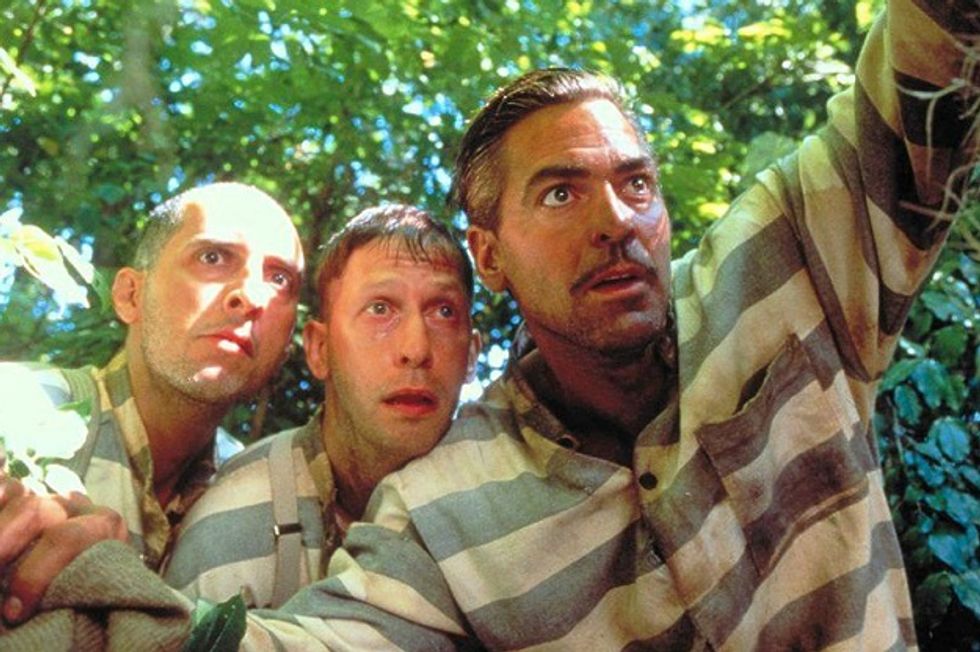 One of the few bright spots for liberals in Tuesday’s “tectonic skullfucking” of an election was the passing of progressive ballot initiatives in various states. In California, voters passed Proposition 47, which reclassifies some nonviolent property and drug crime felonies as misdemeanors and could allow as many as 10,000 convicted felons to apply for resentencing and earlier release from the state’s seriously overcrowded prisons. Also, courts are expected to file about 40,000 fewer felony charges annually.

California is not wasting any time implementing the new law.

On Tuesday, California passed a ballot initiative to reclassify a number of non-violent offenses from felonies to misdemeanors. And on Thursday, at least six kids were released from juvenile detention in San Diego as a result. […]

Several kids in San Diego’s Juvenile Hall were immediately released pursuant to a law that prohibits juveniles from being held longer than adults for the same offenses.

The initiative made the ballot partly because the state needs mechanisms to comply with a 2011 U.S. Supreme Court finding that the overcrowded prisons violate the Constitution’s prohibition against cruel and unusual punishment. (Of course that 2011 case was a 5-4 decision, because the court’s conservatives are the dumpster fires of American jurisprudence.)

Even Newt Gingrich offered public support of this law, which made our heads spin. We can’t figure out his grifting angle. Maybe Callista thinks all those released inmates will buy copies of her Ellis the Elephant books for some reason?

Naturally, the voids of coherent thought that occupy space at Fox News wondered if California voters got snowed by a bunch of pretty-sounding words, which never happens to conservatives.

On the November 6 edition of Happening Now, hosts Heather Nauert and Jon Scott hosted a panel that included the author of Proposition 47 to discuss what the legislation would mean for California. Nauert suggested that those who voted for measure may not have known what they were doing. Asking "if the people who voted for that proposition knew what it was really all about," Nauert called its title "misleading" while Scott mused that "you do have to wonder" about it since "everybody wants safe schools and neighborhoods... but do they know what they were really voting for?"

Yr Wonkette cannot speak for the rest of the 58% of California voters who punched “Yes” on this act, and we’ll be the first to say that sometimes ballot propositions are worded in a confusing manner. Our personal feeling about voting on ballot propositions is to always vote “No” unless we are really, really, really sure we know what we’re voting for. In this case, we knew damn well we were voting for fewer people to be locked up for nonviolent crimes, to have permanent felony stains on their records, to use the savings for treatment and anti-recidivism programs, and to try and cut some of the strain on our insanely overpopulated prisons. We have enough faith in our fellow Californians to believe that most of them knew what they were voting for too.

In other words, Fox News can take its concern-trolling and cram it up its collective ass.