Fox News Teaches Kids How To Run Toward Gunfire, What Could Go Wrong? 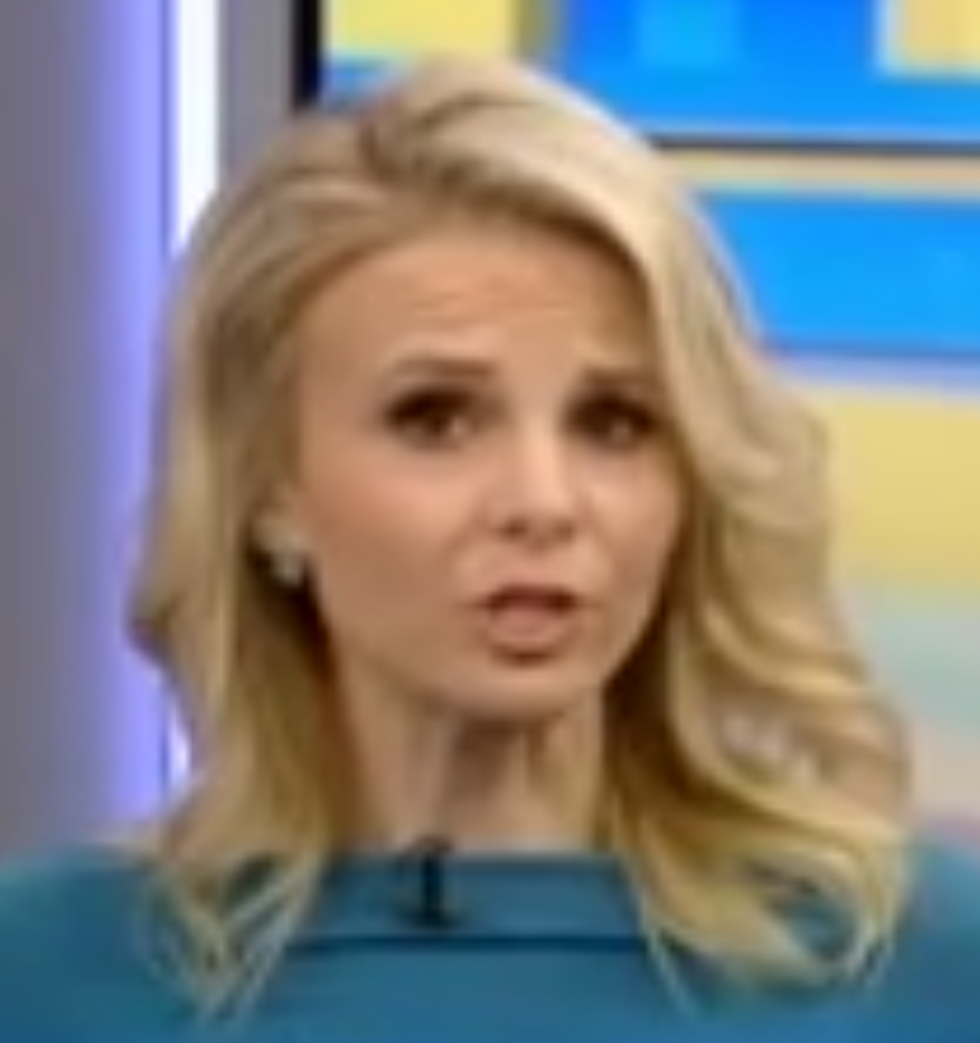 Teach us how to fight the gunmen, Elisabeth.

Did we not just finish yelling at Elisabeth "Shouldn't You Be Leaving Now?" Hasselbeck for doing something stupid on the "Fox & Friends" television program? Yes, yes we did. But apparently she wasn't done, because during that same broadcast, Captain Brain Squad invited krav maga instructors on to show kids how to run headlong into gunfire and beat up active shooters who have, you know, big guns.

Because really, kids, you wanna get made fun of in gym class for being a pussy who hides? Hasselbeck notes, "In an active shooter situation, five seconds can mean the difference between life and death. But there are some things that you can do, and your children can do, to make a difference."