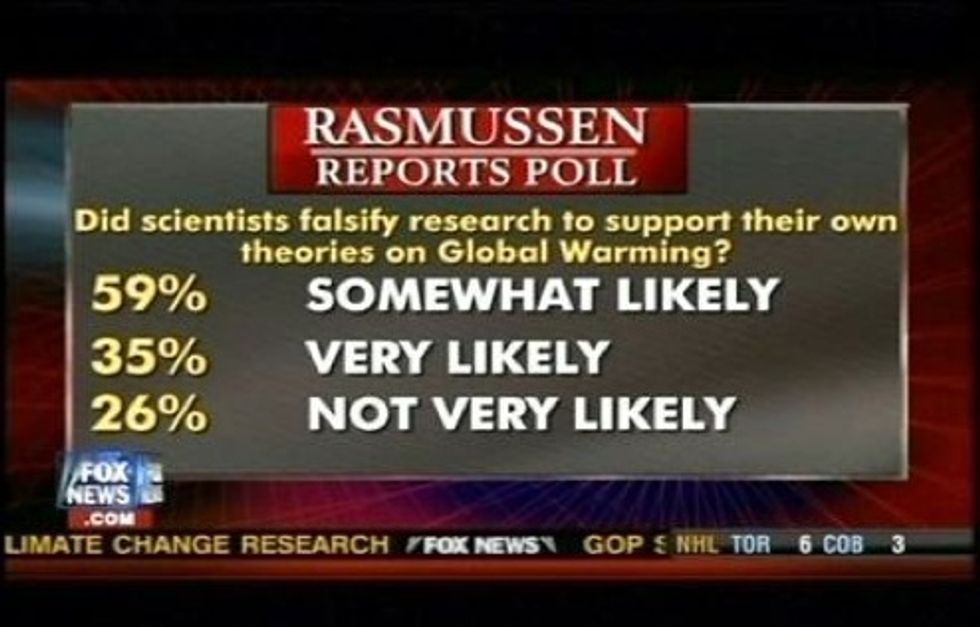 Science has finally proven what was always totally obvious: People who get their news from Fox News are the stupidest fucking idiots to ever exist. These cretins have literallyno idea what's going on, with anything. Whether it's believing that Republicans opposed TARP (it was a big business Republican program created by the Republican administration of George W. Bush, a Republican) or being unable to comprehend that average temperatures are rapidly rising (because it still snows in winter), the Fox News viewer is dangerous because the Fox News viewer isn't the kind to just quietly contemplate all the wrong shit they know -- they have to talk about it, to everyone, which is why you can no longer even call a motherfucking plumber in this Nation of Idiots without having to politely tell him a hundred times to please shut the hell up about Barack Obama being an African Soviet or whatever. (We know, come on, that's why we voted for him! Of course we were wrong about that, but whatever.)