Fox's Brit Hume: Chris Christie Only Seems Like A Bully If You Think With Your Vagina 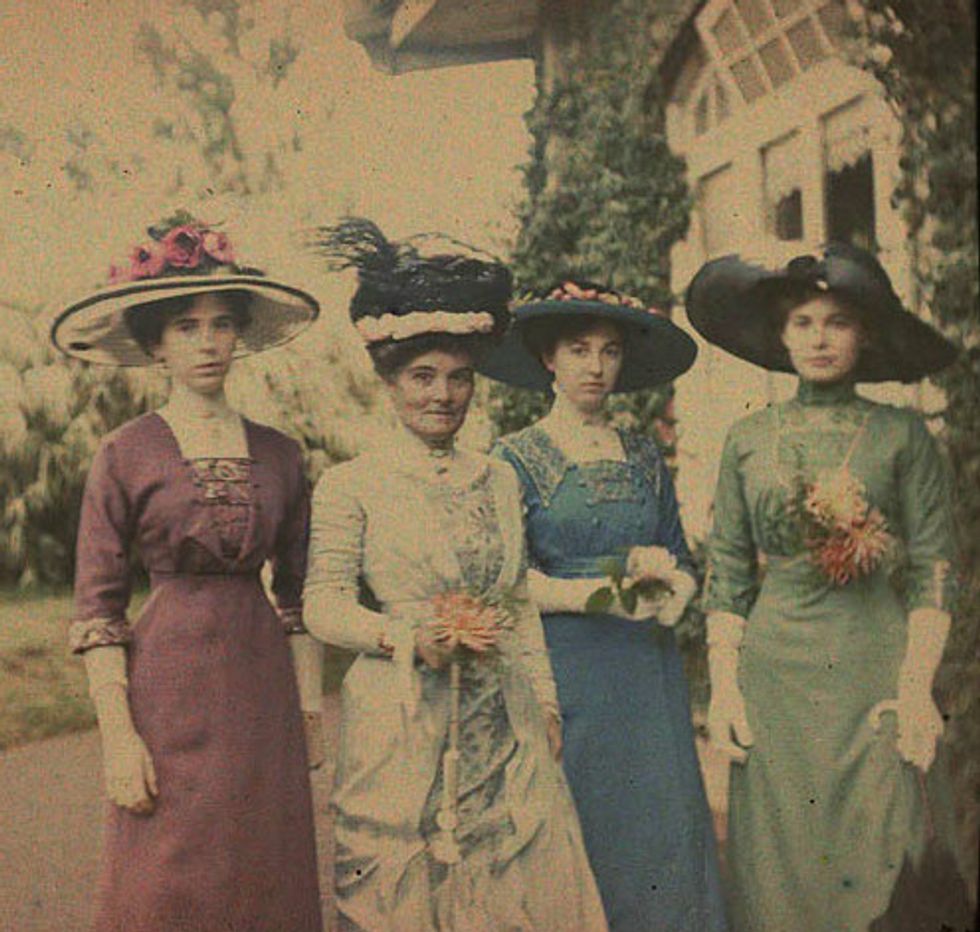 Here's one for the "compelling explanations" file: On Fox News on Sunday (but notFox News Sunday, that's different), Brit Hume was ready to mansplain away that whole crazy "Chris Christie is a vindictive bully" thing. Turns out, that is all a matter of perception that depends a great deal on whether you are a gyno-American!

On Fox's Media Buzz, host Howard Kurtz asked if Christie's political prospects would be damaged by the perception that he's a bully. Nah, mang, said Hume, Christie isn't a bully at all:

“I have to say that in this sort of feminized atmosphere in which we exist today, guys who are masculine and muscular like that in their private conduct and are kind of old-fashioned tough guys run some risks.”

Why, it is getting so bad with all the vagina in here that the great American tradition of pursuing petty vendettas against your enemies (and delaying paramedics, too -- never forget the delayed paramedics) gets called "bullying." It's a sad day when raging American revenge-boners can't do what must be done just because some little ladies in the media think waving your dick around isn't politically correct.

Fellow panelist Lauren Ashburn was astonished that Hume would blame all this on vaginas, and asked "Feminized?" while giving him some epic side-eye.

“Atmosphere,” Hume nodded. “By which I mean that men today have learned the lesson the hard way that if you act like kind of an old-fashioned guy’s guy, you’re in constant danger of slipping out and saying something that’s going to get you in trouble and make you look like a sexist or make you look like you seem thuggish or whatever. That’s the atmosphere in which we operate.”

The video does not indicate whether Hume was in sight of a mirror as he made these remarks. Statisticians at the National Irony Laboratory said that the utterance measured 3.7 on the Palin Scale, and that it was unlikely to stand out much from the normal background dumbshittery of Fox News.