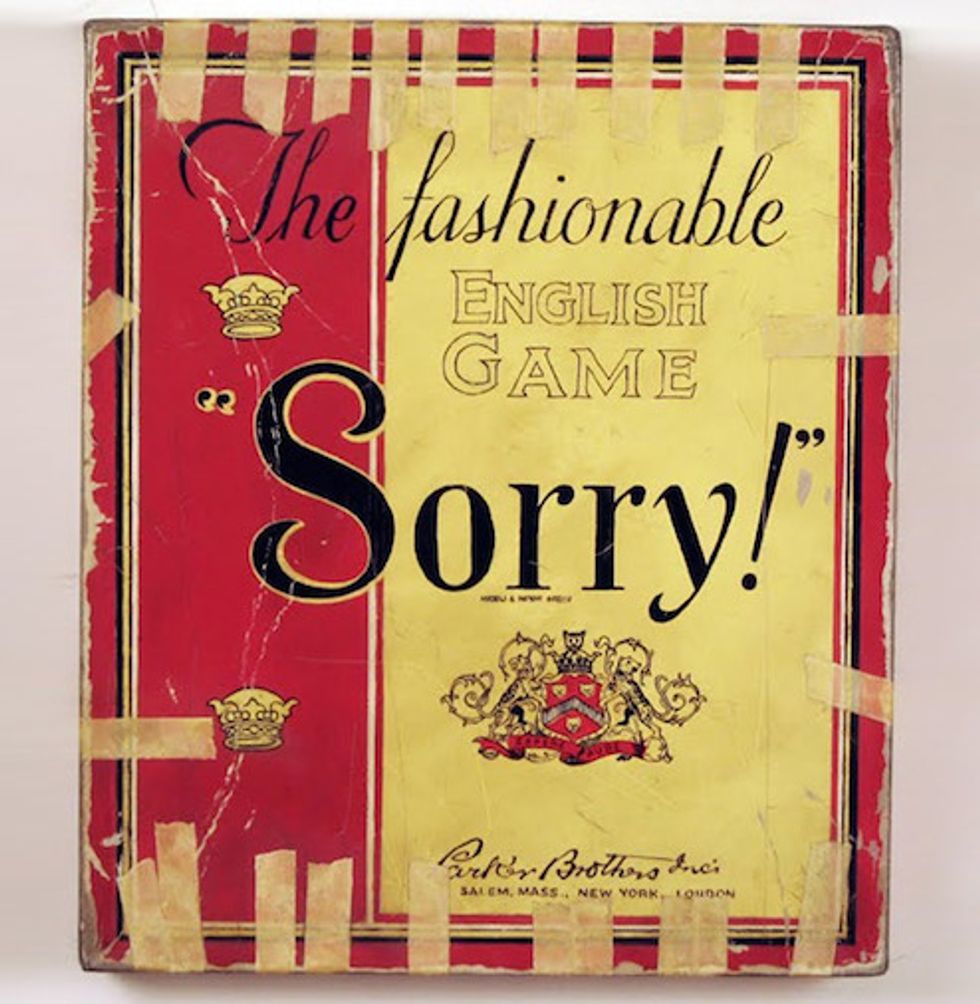 Way up in Maine, where everyone is probably literally dead from cold and snow, an intrepid rabble-rousing blogger dug up a bunch of awful that had spewed from the mouth of newbie Republican state legislator Lawrence Lockman. Apparently Lockman has been a perennial culture scold, losing candidate, and general nutbar up in Maine for years, but only recently got himself elected. Too bad he came with a ridiculous amount of word baggage.

Lockman falsely suggested HIV and AIDS could be spread by bed sheets and mosquitos, and he also said the progressive movement helped spread the virus by claiming “the practice of sodomy is a legitimate alternative lifestyle, rather than a perverted and depraved crime against humanity.”

The post also quoted a 1995 press statement by Lockman, then part of the Pro Life Education Association, comparing abortion to rape.

“If a woman has (the right to an abortion), why shouldn’t a man be free to use his superior strength to force himself on a woman?” Lockman said. “At least the rapist’s pursuit of sexual freedom doesn’t (in most cases) result in anyone’s death.”

Hey hey hey hey now, he said in MOST cases. Cut the guy some slack!

Lockman, of course, didn't just limit himself to obsessing over how the gays have buttsecks or how rape is totally cool if you're the stronger one. He also went full stupid about the IRS.

In 1981, Lockman founded a group called Maine Patriots (almost 30 years before Amy Hale would form a tea party group by the same name) and began espousing an extreme-right conspiracy theory that federal and state income taxes were voluntary and tax enforcement by the IRS was unconstitutional. He had stopped paying his own taxes in 1975 and gave speeches and held meetings urging others to follow his lead.

Even a hearing in federal tax court in Boston in 1983 during which his arguments were found to be “frivolous” and he was found to owe more than $17,000 didn’t seem to slow him down. In a 1984 interview with the Lewiston Daily Sun he declared that “according to the Constitution of the United States, the federal government has no authority to force people to pay income taxes” and expressed his admiration for tax resister Gordon Kahl, a Posse Comitatus leader who had recently died in a shootout with law enforcement after he and his men killed two U.S. Marshalls.

He sounds great. But does it get stupider?

In 1986, Lockman dressed up like Dracula and stood outside the Federal Building in Bangor in order to protest the “vampire-nature” of the IRS and its “tyranny and police-state methods of tax collection.”

Who among us has not dressed up like Dracula to protest the IRS? But now that the liberal gay abortioneer activists have his back against the wall, Lockman has been forced to repudiate his beliefs just like a Communist show trial.

“I have always been passionate about my beliefs, and years ago I said things that I regret. I hold no animosity toward anyone by virtue of their gender or sexual orientation, and today I am focused on ensuring freedom and economic prosperity for all Mainers.”

So basically he's a friendly animosity-less gay-basher and rape advocate, but please forgive him because he really really hates taxes and will help everyone in Maine pay no taxes, for freedom, and then the state will run itself on magic fairy dust, but not gay fairy dust because ewwww. Neat!