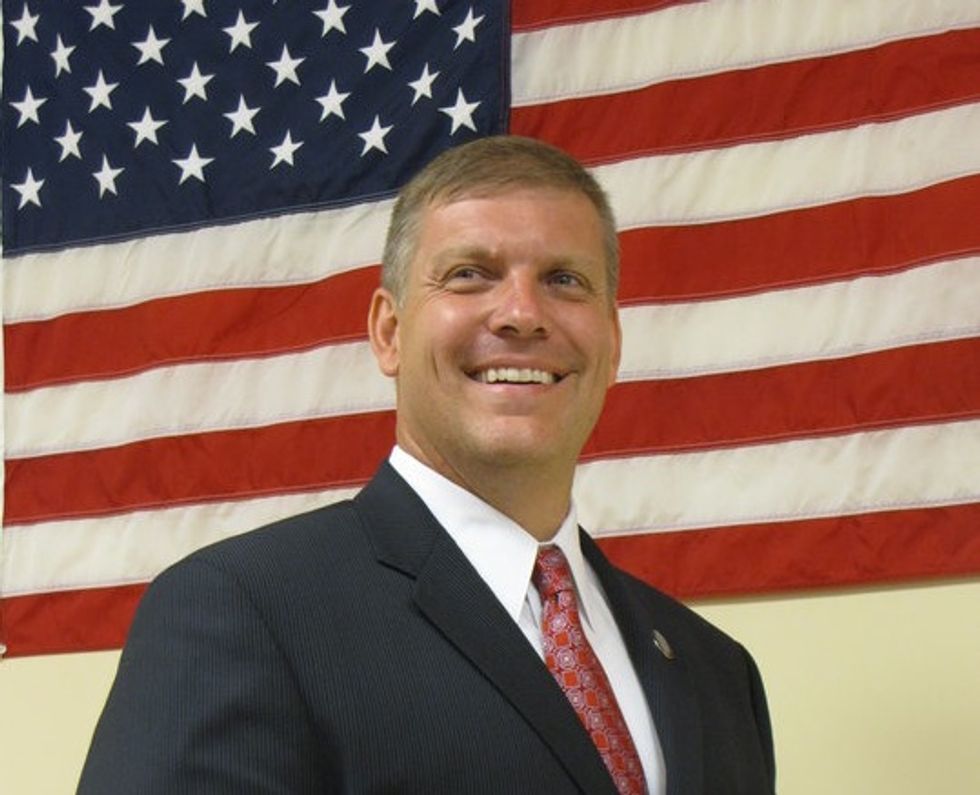 Yet another Republican has gone on the record in favor of infectious diseases. At a town hall meeting last week in Cartersville, Georgia, freshman Rep. Barry Loudermilk explained that he thinks vaccinations should not be mandatory, because none of his unvaccinated children ever caught anything that killed them. Why, yes, Loudermilk is a member of the House Science and Technology Committee. Why do you ask?

Loudermilk was answering a question from an audience member who wanted him to investigate whether the Centers for Disease Control had covered up data in a 2004 study that determined there was no link between vaccines and autism. (Short answer: No, there was no cover-up.) Because you know how Big Pharma and Big Government are conspiring together to make huge profits even if it's making babies autistic. Loudermilk replied:

I believe it’s the parents’ decision whether to immunize or not. And so I’m looking at [my] wife -– most of our children, we didn’t immunize. They’re healthy. Of course, home schooling, we didn’t have to get the mandatory immunization.

Mind you, the fact that most people do vaccinate their children, because it's mandatory for school attendance, couldn't possibly have anything to do with that. And neither did his kids' being homeschooled and successfully isolated from the disease pool that is a public school. It's just pretty obvious that you don't need vaccines. Maybe his homeschooled darlings feasted on melons and carrot juice, too. We bet none of his children ever got thrown through a windshield in a car crash, so child safety seat laws are also unnecessary intrusion into people's private lives.

Loudermilk promised he'd look into whether his committee had oversight authority to find out about the CDC's nefarious dealings, and later released a statement reassuring constituents that two other committees are already looking into this already settled science. Hey, why should we trust the CDC when they didn't even tell us the truth about Ebola?

Also, seriously, Cartersville, Georgia, what the fuck is in your drinking water?

Loudermilk also took a question about why we don't mine the Mexican border with birth control, or as the unidentified constituent put it, "Why don't we take a lesson from Afghanistan and start putting IUDs in the ground? Blow 'em up!"

He did a little better with that one, pointing out there are a lot of Americans who work along the border whom we might not want to blow up. Still, if those Improvised Uhxplosive Devices  in the ground reduced the Messican birthrate, maybe they'd stop coming over here.