Georgia Town Bans Abortions Because They're, Like, So Much Drama 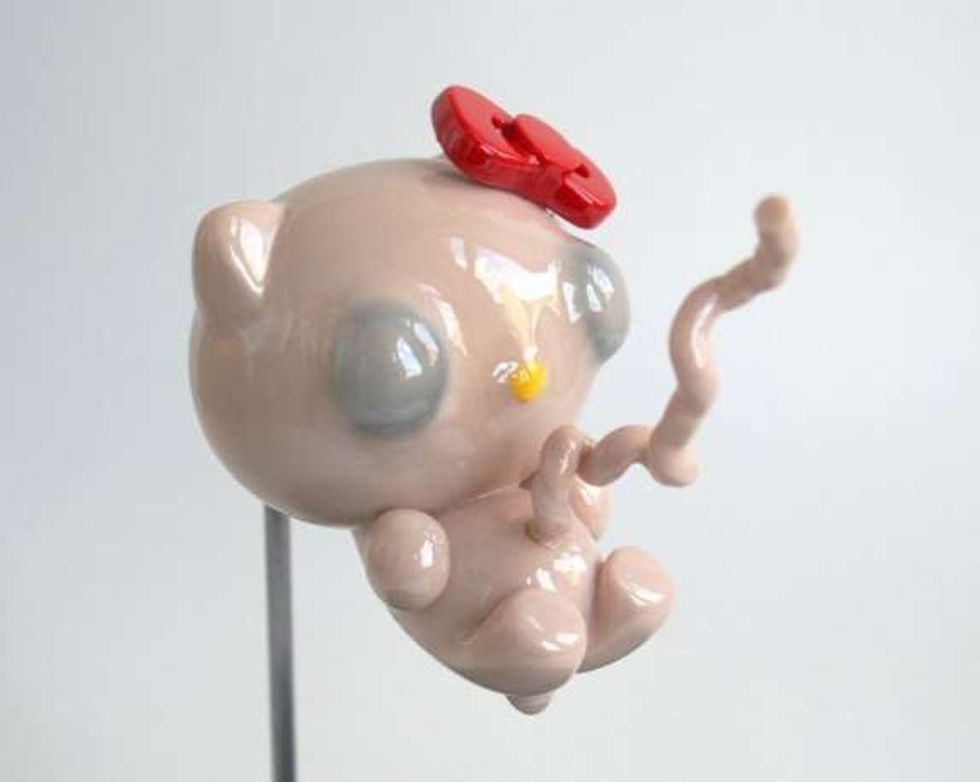 The town council of Rossville, Georgia, has taken decisive action to make sure that no pregnant sluts go and 'bort their babbies in town unless they have a darn good reason, like a handwritten note from Jesus. In a unanimous vote Monday, the council banned any abortion clinics within city limits, although out of the goodness of their hearts they will still allow women to access their constitutional rights under very limited circumstances:

[T]he ordinance does allow for abortions to occur within the city if they occur at a hospital by a licensed physician, are deemed by that doctor to be necessary to save the woman's life, and the doctor can certify that the baby would not survive out of the womb.

That's pretty generous of them! No exception for rape, incest, a dying fetus, or the woman's health, of course, because you have to draw the line somewhere, and you may as well draw it as narrowly as your own little tapered heads. As for the ban on opening any new Abortionplexes, that measure came about because Mayor Teddy Harris answered a question from a constituent, and that set him to thinkin':

In a work meeting before they would sign the ordinances, council members asked Rossville Mayor Teddy Harris what had prompted these two ordinances to come up. He said a town resident had come to him asking if the methadone clinic in the city was legal. That clinic is, but Harris said the question got him thinking about other businesses they might wish to keep outside of Rossville.

He said they wish to keep abortion clinics out because they could bring "drama" to the city.

"We want to be a peaceful city," Harris said. "We don't want to have any protesters."

That's pretty good thinking! We bet they also would have banned black families from moving in back in the '60s to protect the town from all the fuss that a cross-burning or a sit-in might entail.