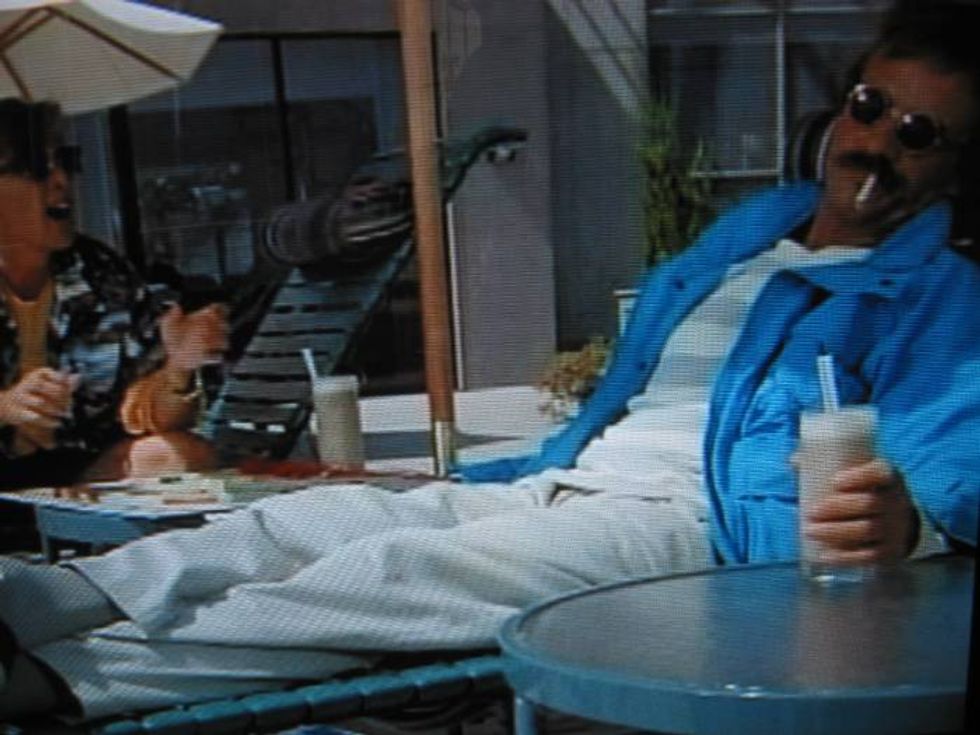 Well, you finally found a dead voter besides the oneJames O'Keefe found, who wasn't actually dead. But sad face, that is because your candidate for Pinal County, Arizona, supervisor, was voting for his dead girlfriend for five years. Oops.

John Enright, a Republican running for Supervisor of Pinal County, Arizona, ended his campaign on Thursday morning after allegations that his former companion — who has been deceased for five years — has been voting by absentee ballot since her death.

The Pinal Country Recorder’s Office received an anonymous letter several weeks ago claiming that someone had been filling out and mailing absentee ballots addressed to Sheila Nassar, who lived with Enright until she passed away in 2007.

It's cool, though. Dude was a Republican, so we're pretty sure it is allowed.