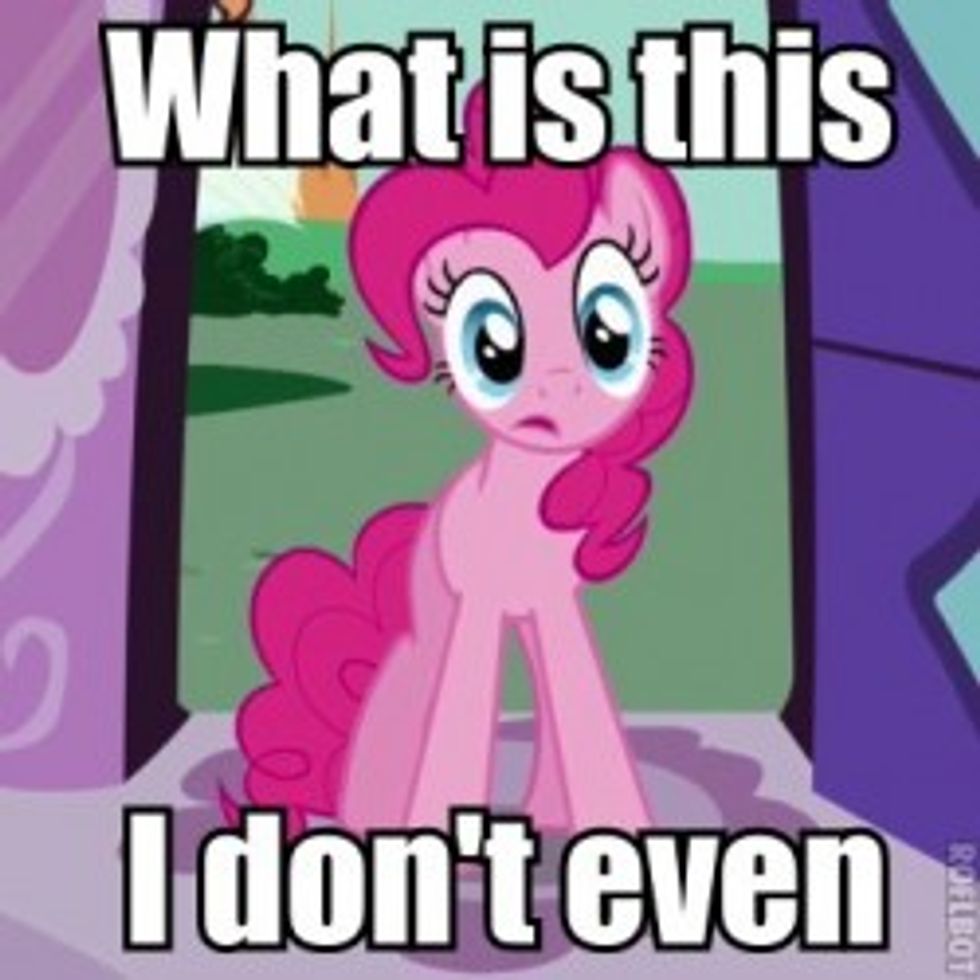 Even in the midst of a crisis, Americans can come together and find spiritual comfort buying a line of bullshit from a nice man who sincerely believes his bullshit to be true. That's apparently why Fox & Friends had neurosurgeon Eben Alexander on their program yesterday, where he described his own "experiences" of Heaven while in a coma caused by meningitis. Alexander, who happens to be hawking a best-selling book confidently titled Proof of Heaven, had the "hopeful" message that the murdered children's families "can know that those precious souls are cherished and cared for right now.” Comfort is a good product to be peddling at a time like this, and there's a succor born every minute.

After Alexander confidently asserted that the murdered children would have experienced "being welcomed into comfort and love beyond our human understanding," Gretchen Carlson blithely reminded viewers that Alexander had "left this Earth for a week" and gone to heaven, then asked, beginning to cry, ”Will these children forget, when they’re in heaven, what happened to them?”

Alexander replied, "They will know what happened, but they will not feel the pain. They will feel the love and cherishing of being back there. And they will know that they changed this world.”

Just to make sure that Alexander could be detested both by skeptics and by theists, Brian Kilmeade then asked him “Where is the shooter?” While the obvious answer is Hell, Alexander suggested that the killer is now undergoing something like a lengthy afterlife IRS audit, like in that one Albert Brooks movie, only without Meryl Streep:

"The shooter is in a place of reviewing his own life…it’s what’s called a life review in the whole near-death literature; it’s a very real phenomenon of reliving all the events of one’s life and reliving the pain and suffering that we’ve handed out to others, but from their point of view. And in that realm that pain is felt much more intensely by the perpetrator than it was ever felt by victims here on Earth."

So sort of like Hell, but also like a combination of sensitivity training and forced empathy, so that the shooter will know what he did and feel bad about it. Dr. Alexander did not explain how he came by this knowledge during his week in the afterlife, as he presumably has not killed anyone.

We actually are torn between empathy for Ms. Carlson, who is obviously horrified at the possibility that children in Heaven might remember their final agonies, and disgust that she so unquestioningly accepted that there is any validity to this guy's supposed "expertise." We'll go with disgusted empathy for Carlson, and just plain disgust for Dr. Alexander, who, as a neurosurgeon, really should know better.

As famous-guy neurologist Oliver Sacks pointed out in the Atlantic last week, Alexander's "near death experience" is pretty much a classic hallucination of the sort that many patients experience coming out of a coma. Instead of putting his scientific training to use and using his hallucination as a jumping-off-point to advance public understanding of the brain, Alexander is trading off of his credibility as a neurosurgeon and cashing in on some comforting bullshit, simply because his hallucinations felt so very real to him. As Sacks (who is, OK, also selling a book, but it's a real book) says, Alexander's claim is "more than unscientific -- it is antiscientific. It precludes the scientific investigation of such states."

The whole sorry episode can be viewed below; depending on the dynamics of your family, you may want to brace yourselves for a wave of emails calling it either inspirational or heretical. So far, at least, we have been spared any proclamations that dead six-year-olds are now in Hell for not accepting Jesus. Then again, it's only been five days.