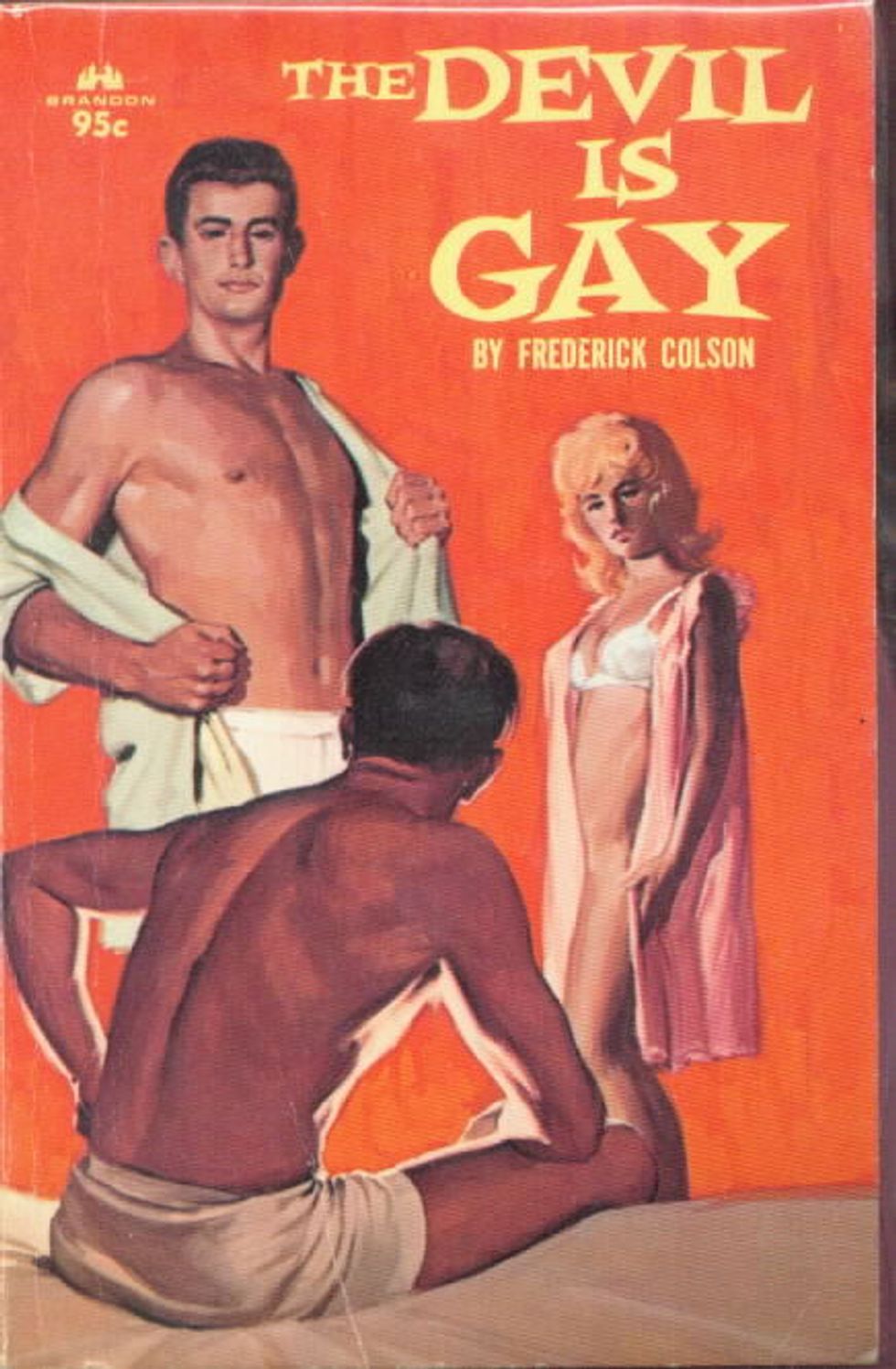 How much do we love the Bob McDonnell grift trial, currently underway in Richmond, Virginia, for giving us a break from August’s unrelentingly bad news? So very, very much. Thank you, Bob and Maureen McDonnell! We would even consider voting for you in the future, if you had any prayer of running for elected office ever again.

Speaking of prayer, today brings us the news that Bob has moved out of the McDonnell family home and is shacking up in the rectory of St. Patrick’s Catholic Church with the Rev. Wayne Ball, a family friend who officiated one of the weddings of a McDonnell offspring that snake-oil salesman Jonnie Williams allegedly paid for. Why is this significant, aside from being evidence that Bob is all in on his “My marriage was going off the rails so the grifting was all my wife’s fault” defense strategy? Let’s just say that Rev. Ball has a colorful history.

Take it away, Norfolk paper The Virginian-Pilot in 2003.

A Roman Catholic priest was charged last week with a misdemeanor count of frequenting a public park for "lewdness,"' police said Monday night.

Police said Ball was charged with violating a city ordinance that makes it a misdemeanor to frequent any ``bawdy place,'' defined in the code as somewhere with or without buildings that ``. . . is used for lewdness, assignation or prostitution.''

In December, Ball pleaded guilty in Norfolk General District Court to the misdemeanor charge of frequenting a bawdy place. Norfolk police arrested Ball and a 41-year-old Richmond man on the night before Thanksgiving in a parked car in a Norfolk park.

So Bob McDonnell, the right-wing former governor who wrote a master’s thesis at Regents University (founded by longtime Wonkette lust object Pat Robertson) in which he essentially called for gays to be cast out of society, is living with a Catholic priest who once was arrested for going all George Michael on another man in a public park. The aptly named Father Ball later blamed his behavior on a recurrence of the depression he had suffered from in the past, which is an easier excuse to latch onto than just admitting you like the sexxxytime with dudes. Anyway aren’t we all sinners or some shit?

Yr Wonkette, having been born and raised in Norfolk, suspects the “bawdy place” city ordinance is a leftover from the middle of the 20th century, when the town fathers were trying to clean up its notorious red-light district, which had once earned Norfolk the sobriquet “America’s wickedest city.” So wicked even Catholic priests were not immune from its bawdy temptations 50 years later!

Anyhoo, thanks for the laughs, former Gov. McDonnell. And it's not even Cocktober yet! Any chance you can drag this trial out through the 2016 election? We suspect we’re going to need the relief.