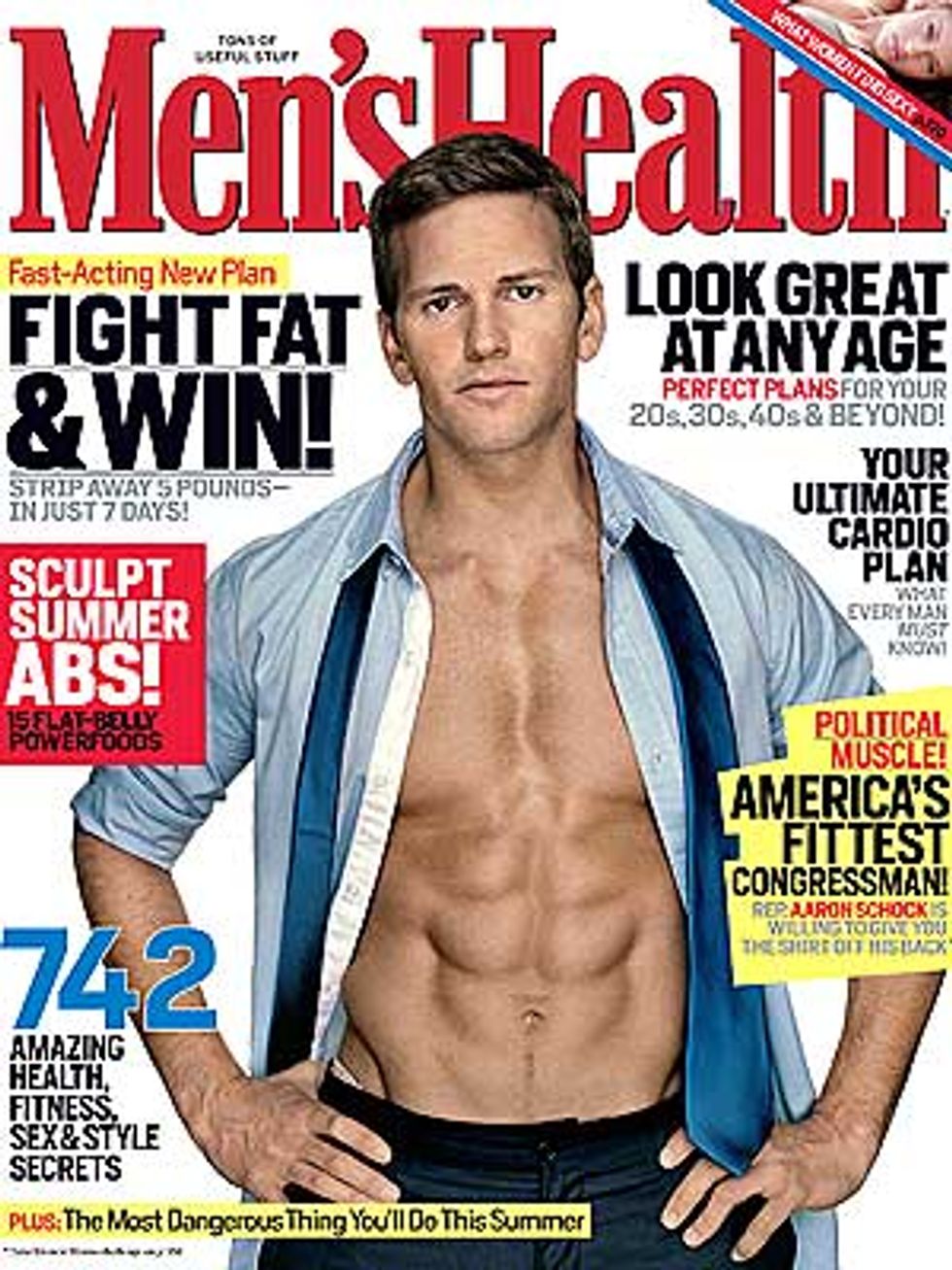 Lots of very important people are winging their way to South Africa right now, topublicly pee on Ghost Margaret Thatcher. People like the dastardly Nobamas, and the Mr. and Mrs. Bush, and all of the Traveling Clintons. "Leading" the congressional delegation, according to this fun Bloomberg story (do read at least through Newt Gingrich's uniquely Gingrichian self-regard for travel needs to the Rabin funeral), are some totes cool congressdudes. Congressdudes like Aaron Schock, the official "leader" of the House delegation, and Ted Cruz, the Speaker of the House.

Schock, who we will remind you (even though we just said it, right there) is considered the official leader of the House delegation to the state funeral of Nelson Mandela, could not be more excited about this awesome field trip. It is gonna be SICK you guys!

All aboard! Taking off with 23 of my colleagues to Nelson Mandela's memorial services. #amazinglife #mandela

Can you read that tweet without adding in a "choo choooo!"? Of course you can't, because Aaron Schock is seven years old, which makes him "leading" such people as Rep. John Lewis on a congressional delegation to Nelson Mandela's state funeral that much more EXTREEEME.