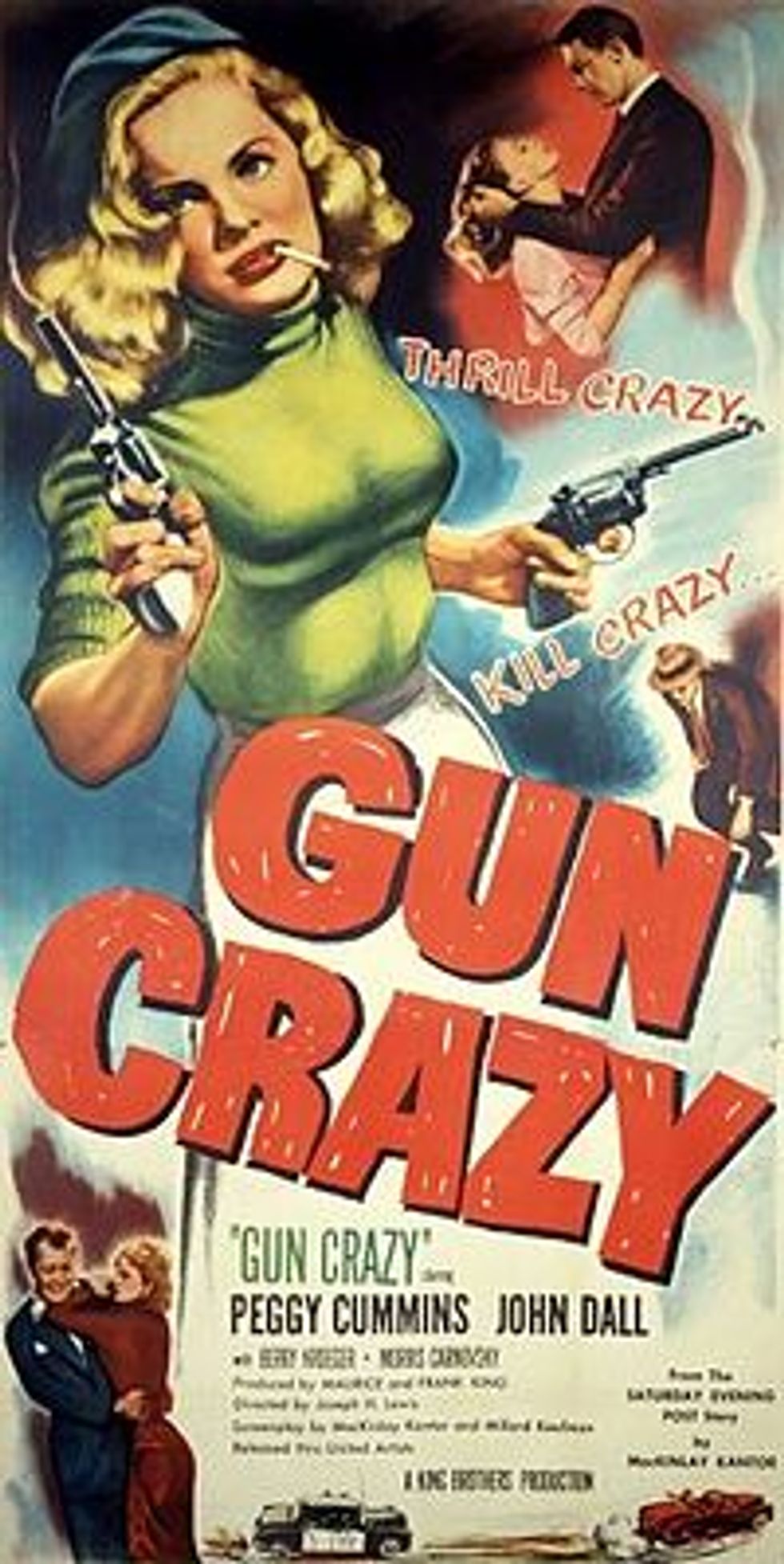 A pro-gun group plans tohold a demonstration in favor of the 2nd Amendment in the same suburban Denver park where a remembrance will be held for victims of the Aurora theater shootings, which occurred one year ago today. Members of Rocky Mountain Gun Owners insist that they have no choice but to stand their ground in the park, since the remembrance is being sponsored by New York Mayor Michael Bloomberg's group Mayors Against Illegal Guns, which has threatened freedom by pressing state legislatures to pass slightly tougher restrictions on gun sales. Showing up to advocate gun rights at a memorial for shooting victims is simply RMGO's way of ensuring that survivors of the shootings not get away with politicizing the victims' deaths.

The remembrance will include a reading of names of people who have died from gun violence nationwide, from noon today until 12:38 a.m. Saturday, the time of the theater shootings. The names will be read by "survivors, community members and the families of the 12 victims."

Rocky Mountain Gun Owners executive director Dudley Brown told The Blaze that his group's presence at the park would be not be disrespectful, and argued that the memorial itself was already an affront to the victims:

“Mayor Bloomberg is using this tragedy and walking all over graves to get to the microphone,” Brown said.

Bloomberg is not actually going to be at the memorial, but, you know, synecdoche.

A spokeswoman for the Gun Owners group added that they will not carry signs and do not intend to interrupt the remembrance. She didn't have an estimate of possible attendance, but expected that between 10 and 15 people from RMGO's office would attend. It is not known whether the protesters will be wearing RMGO's nifty "I Will Not Comply" tee shirts.

The suspect in the theater shooting, James Holmes, remains in custody, with a trial scheduled for early 2014. In response to the shooting, Colorado passed incrementally stricter laws on gun ownership, requiring background checks at gun shows and limiting magazine size to 15 rounds. Gun advocates continue to insist that a far better idea would be to have lots of people carrying guns in dark theaters, an idea that makes no more sense today than it did a year ago.