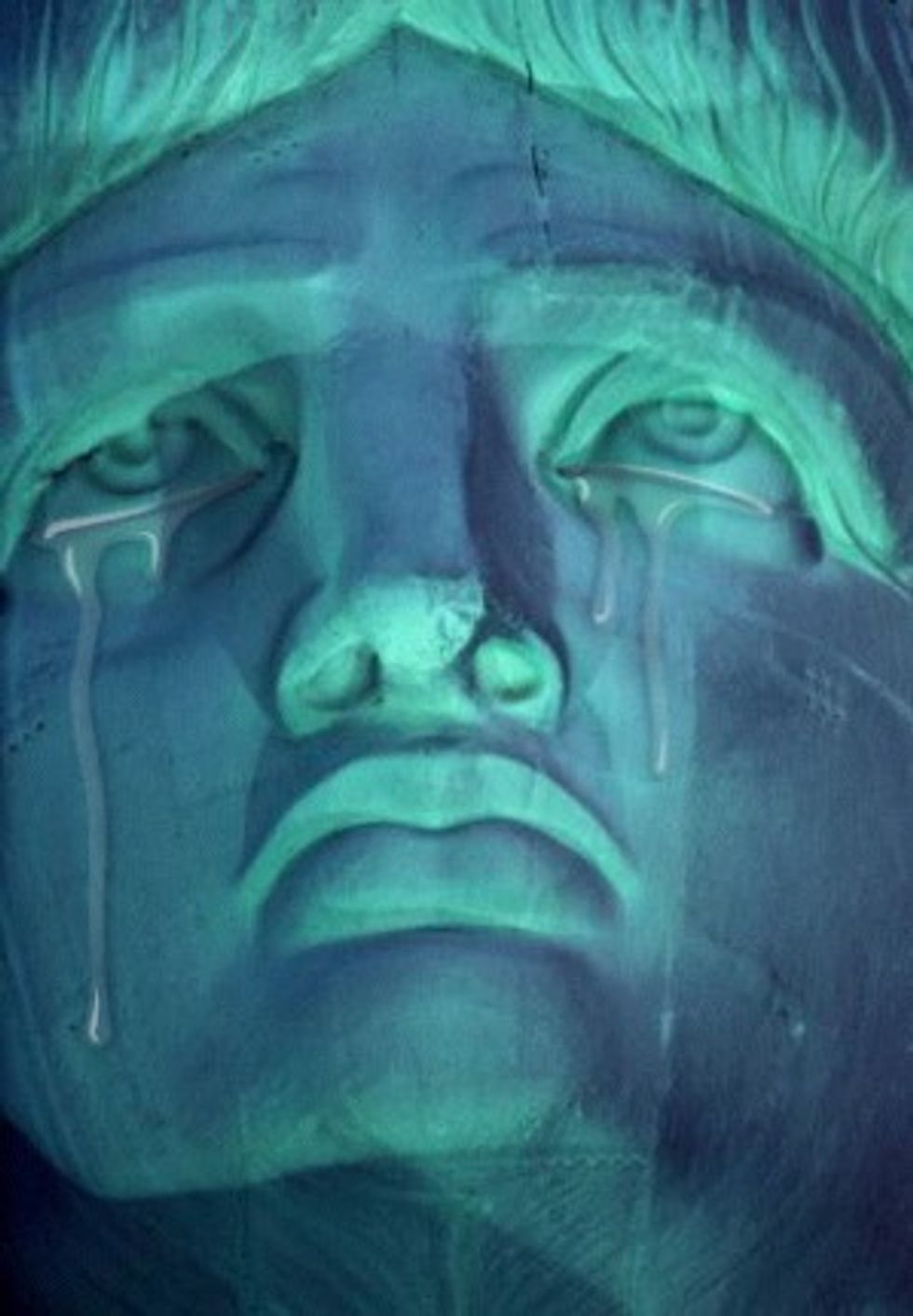 The happiest nations in the world are almost nothing like the United States,according to the business website 24/7 Wall Street. Does the average person have financial security, government-backed health care, quality education, a healthy natural environment and a sane work-life balance? Those are the world's happy people, and you'll find them in economically stable social-welfare states such as Canada, Finland, Australia, Switzerland and Denmark. "The happiest people in the developed world get loads of social services without having to work too hard," says 24/7 Wall Street, which is named for the opposite of having a sane work-life balance. "Nations with long-term economic strength can also afford to support employment, education, and make health care widely available. The happiest countries seem to be places where there is a good balance of work and leisure time." The United States, obviously, does not make an appearance on this list of Wealthy, Happy Countries.

Why can't America have any happiness? Because the U.S. Declaration of Independence only allowed for the ineffectual pursuit of happiness, not the actual life quality of happiness. The richest 1% of Americans pursue happiness by taking everything from everybody else, while the average American pursues happiness by hating people in the same dire financial straits but with some superficial difference in skin color or religious background.