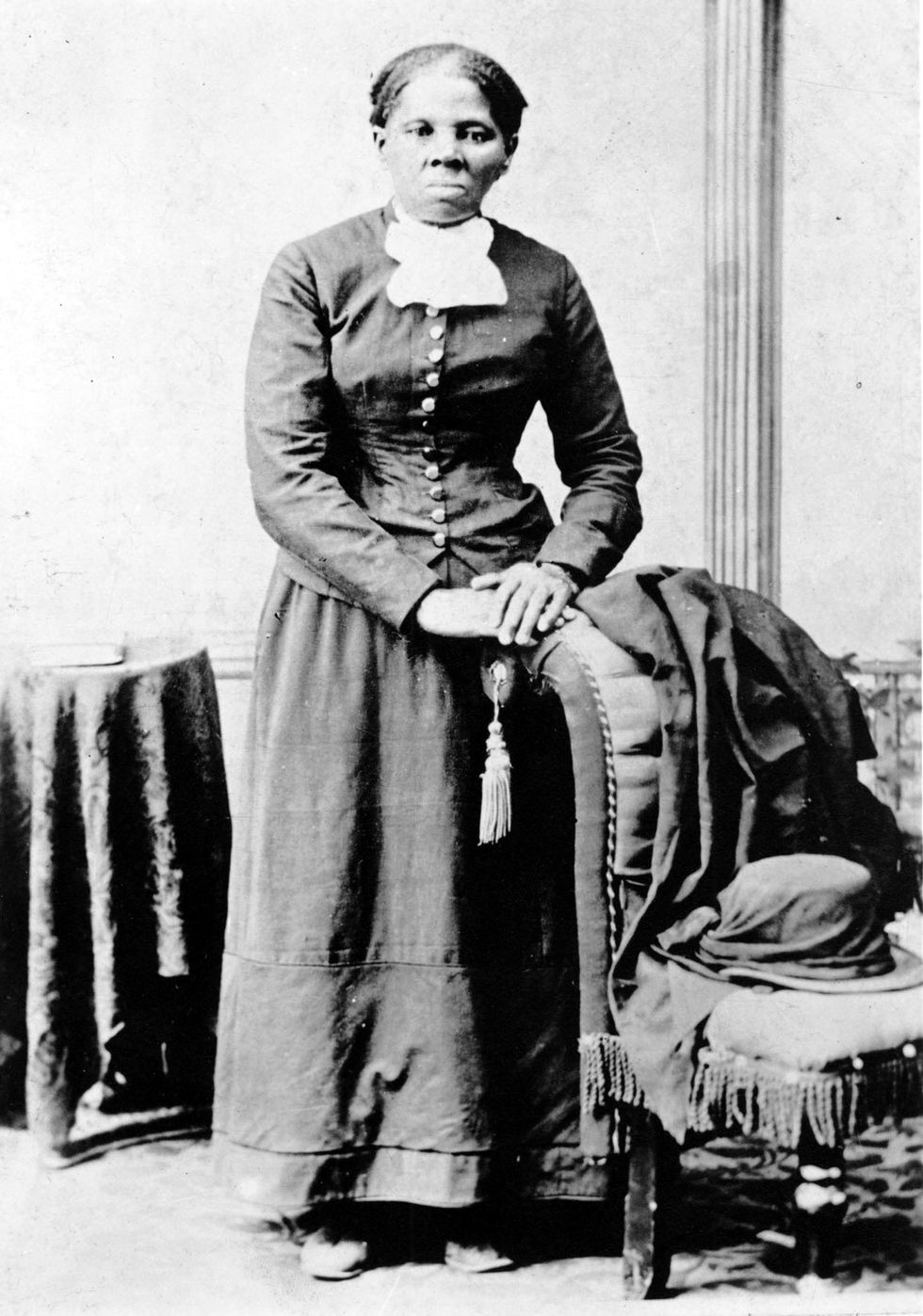 Remember that GOP debate yea however many moons ago, when all the millionteen candidates were asked what American lady they thought would be real sexy for the $10 bill? It was pathetic! They all copied each other and said "Rosa Parks" and "Mike Huckabee's hot wife." And of course Ben Carson was like, "How about my mom, who saved me from a life of stabbing?" Awwwww. Jeb Bush and John Kasich picked foreign ladies, and Carly Fiorina rounded out the debate by saying "Chix suck, no chix on money." (Paraphrase, obviously.)

Well none of them got their wishes, because Alexander Hamilton is staying on the front of the $10, possibly due to the tricky machinations of the Hamilton-The-Musical-Industrial Complex. It's so hot right now, the Hamilton musical, so there was no way the Treasury Department was going to deny America its newfound desire to gaze upon old Alex, on our money. Sorry, ladies!

But they ARE changing the $20, and we might partially have the Hamilton folks to thank for that. It is going to have Harriet Tubman on it!

[P]eople familiar with the matter said new designs for the bills should be ready by 2020. Treasury is likely to ask the Federal Reserve, which makes the final decision, to speed the process and get the bills into circulation as quickly as possible.

2020? Guess it takes a long time to design moneys!

[wonkbar]<a href="http://wonkette.com/584377/the-fartknocker-report-sarah-palin-says-no-racists-on-20-bill-lets-stick-with-andrew-jackson"></a>[/wonkbar]We are glad to see Harriet Tubman, who helped so many slaves escape, replacing Andrew Jackson, slave-driver, because he just might be American history's greatest fucking asshole. Seriously, have you ever read Wonkette's history book report on Fuck That Guy? You should if you haven't, because fuck that guy.

Harriet Tubman, on the other hand, was awesome. If you played hooky from your 5th grade history class, you should know that she helped free over 3,000 slaves, 70 to 80 of them personally. Once the Civil War broke out, she was a "soldier, spy and a nurse." She also fought for women's suffrage, and many other #HistoryFacts too!

Unfortunately, Andrew Jackson is not getting COMPLETELY off our money, as Politico reports that the U.S. American Treasury is probably going to stick his racist, shithead ass on the back of the $20.

Also going on the back of all the moneys? A bunch of women's suffragists on the back of the $10, and Civil Rights leaders on the $5. Holy hell, wingnuts are going to hate our new money.

We regret to inform you that the extremely popular campaign to get the Duggar family on the back of the $3 bill was unsuccessful.