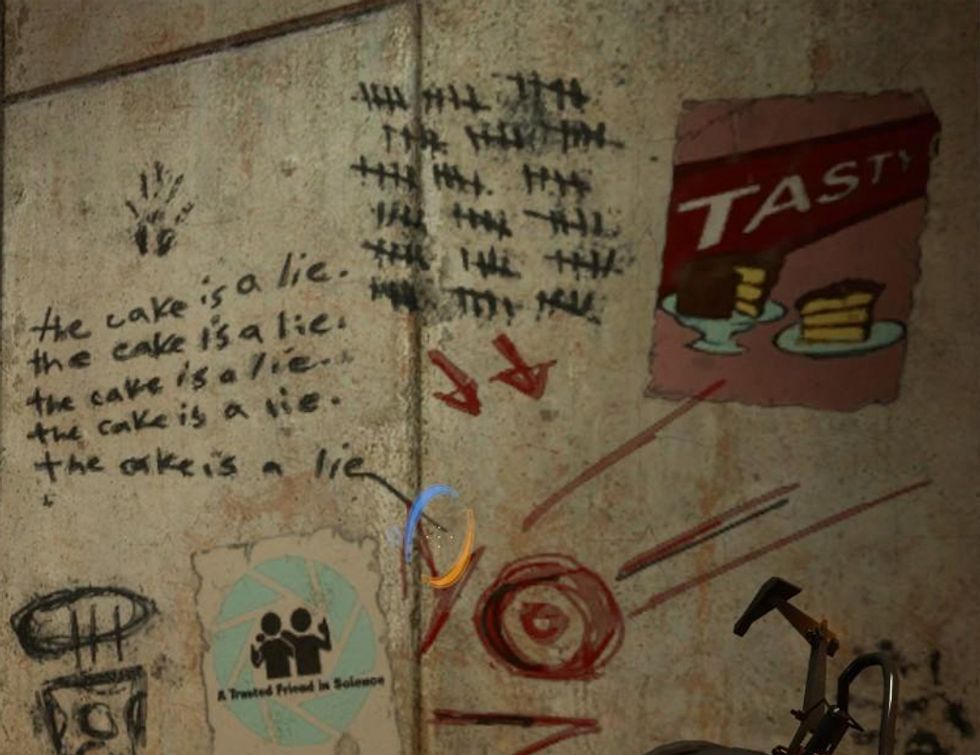 There's no escape from the Test Facility

The Senate's terrible, gonna-kill-people, ACA repeal bill has lost yet another Republican senator's support. While the first four Rs to jump ship were all rightwingers who said it wasn't quite cruel enough, the most recent, Nevada's Dean Heller, is against it because its Medicaid rollback is monstrous. Yes, even for a Republican. Especially for the only Republican up for reelection in a state that went to Hillary Clinton in 2016.

"I cannot support a piece of legislation that takes away insurance from tens of millions of Americans and hundreds of thousands of Nevadans," Heller said in a presser this afternoon. Here's more, from Daily Briefing editor and healthcare wonk Josh Zeitlin, with DRUDGE SIRENS!

Beyond the awful Medicaid cuts, Heller also doesn't buy the argument that the way to bring down insurance premiums is to eliminate essential health benefits, which would result in "cheaper" policies that wouldn't provide adequate coverage. That's not just bad policy, he says. It's a lie, a dirty no-good lie:

So: If the No-Hearted Four get what they want and Better Hope There Were No Tapes Care is revised to their liking, it looks like the bill will become even more unpalatable to "moderates" like Heller, Lisa Murkowski, and maaaaybe Rob Portman. If the bill is made friendlier to "moderates," the right-wingers may bail.

Or, of course, this being the 2017 version of the Republicans, it's also just as likely the cruel version will still get 50 votes plus a Mike Pence tiebreaker, because of all the preexisting conditions plaguing Republicans, spinelessness is epidemic.