Hello! I, Vladimir Putin, Am Macking Way Through Far East 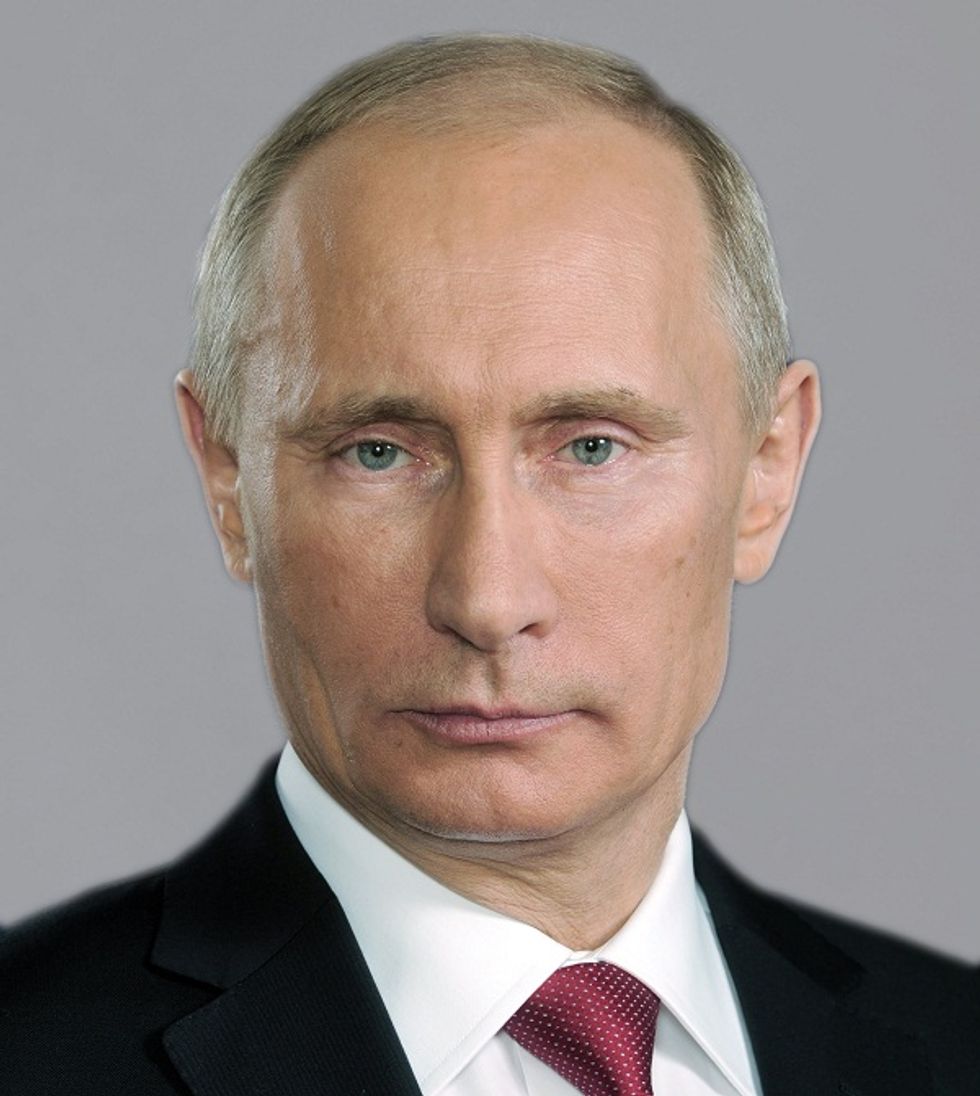 Greetings, dissolute Western offal! It is I, Vladimir Putin, here again to speak on your Wonkette, to cheer you while you slog through charred hellscape of end-stage capitalism that is America. Please to quit moping over tiny paychecks in your shrinking middle-class jobs and pay attention.

Because Vladimir worry about you, Wonkette. After election last week, you seem depressed. Not to blame you! Vladimir depressed too, with ruble in toilet and Russian oligarchs turning on him like Bolsheviks dissatisfied with imperialist czarist rule. Not that I will not crush them, but is nerve-wracking considering history. Will Vladimir one day wake up in basement in Tobolsk with bullet in head? We shall hope not.

Best live high on hog, just in case. Send more troops to Ukraine, just in case. Travel to China for APEC conference to look strong and important, like world player. Or playa, as I believe is American idiom, which Vladimir will explain forthwith.

Now, China is great friend to Russia, when not shelling each other across border. President Xi Jinping is personal friend of Vladimir. And like happens, Xi has very, how you say, hottie wife by name of Peng Liyuan. Which is beautiful name when spoken in Russian, I promise you this.

Now Vladimir can make move. When Peng complain of cold, Vladimir immediately throw heavy coat over her shoulders. Inside coat pocket is hotel room key. Later Peng will come to hotel to return key, but Vladimir will already have gotten new key from desk to get back into room. But while Peng there, why not come up to room for nightcap?

So Vladimir drapes coat over Peng. Then, backfire! She says thank you, then takes coat off to put on light jacket brought by aide! Vladimir not believe it. Look at picture at top of page. Could you resist smoldering sexuality of Vladimir Vladimirovich Putin? Nyet, you could not.

To top off, video of moment Peng break Vladimir’s heart goes right to Internet. But not long! Censors pull video from Chinese sites quick. Vladimir great appreciative, order censors in Russia to also block video. But it already copied all over and has gone – what is word – viral. Is all over world, including here in your America.

Damned Chinese trollop! Now Vladimir embarrassed. Mother Russia embarrassed. Now Russia must show world it still strong and virile and can make the love to any woman it wants, at any time, even on table at state dinner in front of cameras, if so desire. Hmmm…

Aha, got it! Full-scale invasion of Europe, to begin immediately while Xi putters around making climate treaties with your president. Then we’ll see which man Peng Liyuan prefer, boring old husband or Vladimir, the -- what is expression -- the mack-daddy of world leaders.