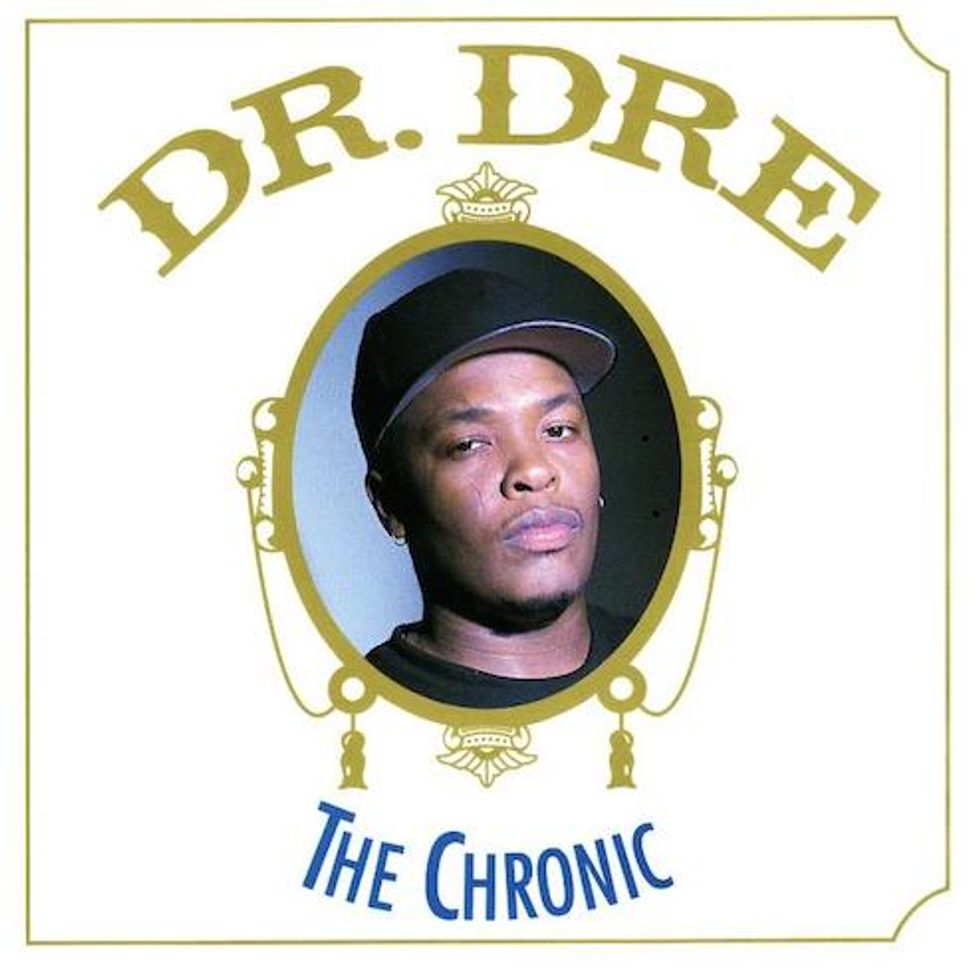 Now that Donald Sterling has been suspended 4LYFE from the NBA, everyone is lining up to say they'd buy the Clippers, which is probably what the NBA hoped. Force a sale and get this guy gone. Since Magic Johnson has denied reports that he'd consider buying the team, we're forced to consider the other candidates, likely and otherwise.

Dre, who is worth $550 million, told TMZ Sports he'd be down to buy the Clippers. We love Dre, but we'd only be feeling this if Snoop is the co-owner, particularly since Snoop has already made his feelings on the Sterling matter clear. Added bonus: it might result in another Snoop-Dre collaboration, because we need a solid one of those every decade or so.