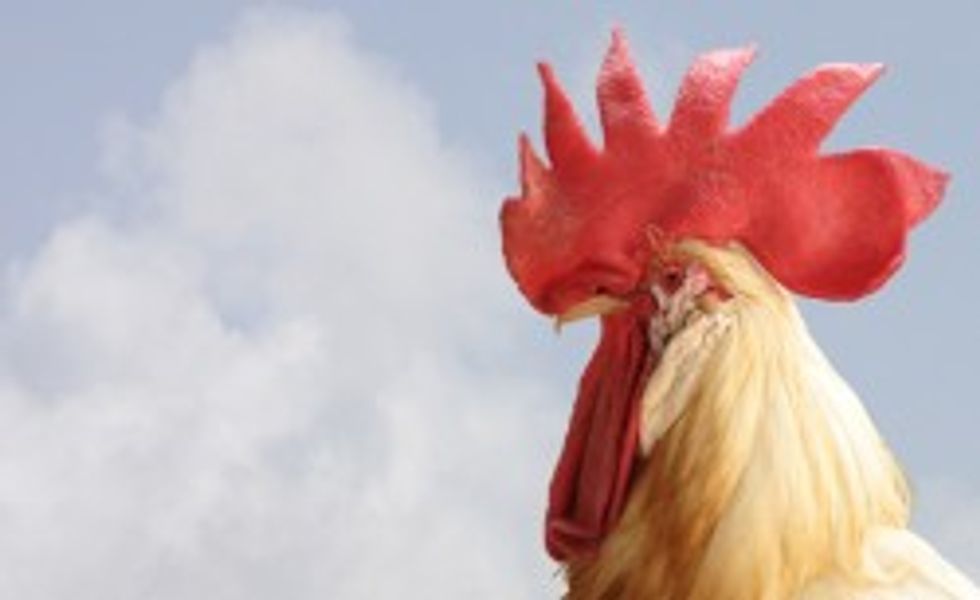 Then the cold shower of other people telling them to zip the fuck up, there were kids around, finally penetrated their sodden skulls and Torello put his member back in his pants. BUT THEN!

A witness only known as "Jenny," had been one of the most vocal audience members who had asked the pair to stop, reports 10news.com.

When Jenny, a military doctor, was leaving the show, she saw that the man and woman were waiting for her near the exit. That's when things got violent.

"Next thing I knew, she punches me on my left temple," said Jenny to 10news.com. "I didn't feel the other two hits. She hit me on the right side of my jaw and the left side of my jaw."

We should all just be glad that California does not have Stand Your Ground yet, enabling Halwig to legally murder "Jenny" for telling her to stop being a whore or whatever, there is always that. So ... thanks! [HuffPo]