Hero Gets 'All Riled Up' On Fox News And Beer, Burns Mosque 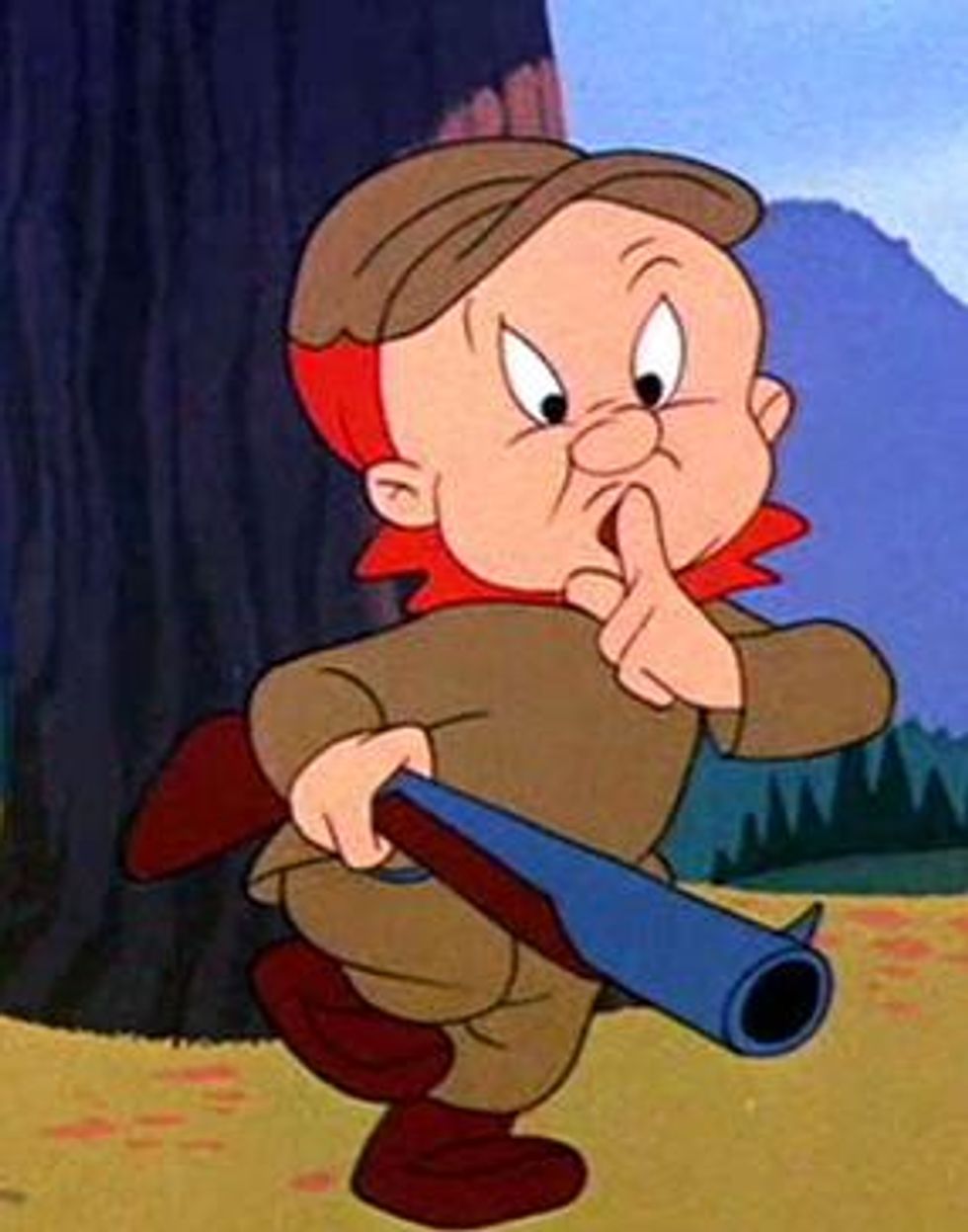 It is plainly obvious that Christians are being hate-crushed in these United States, having their beliefs beaten out of them by godless demons and Muslims, who are not godless demons but do worship one. It's more than justChristmas, too -- there's obviously that whole thing about how pizza-delivery men are not allowed to take pills away from women, but now a good, Christian patriot is going to jail just for setting a mosque on fire. WILL THE INJUSTICE NEVER STOP?

The persecuted American hero is 52-year-old Randolph Linn, who lives in Saint Joe, Indiana, but drove almost two hours to the Perrysburg mosque he spotted while driving a truck. Apparently nobody told him there were three mosques right next door in Fort Wayne. (Also next door, for real: Hicksville.)

What made you do it, Randy? Why bring your brand of street justice to Perrysville?

Linn said on Sept. 30 he had been watching Fox News and had gotten "riled up." Linn said he drank 45 beers in seven hours before going to the mosque.

We're a-ok so far, right? The man was watching Fox News, which means he knew exactly what he was talking about and why he was mad, especially after 45 beers. Beer doesn't cloud your judgment, it merely unshackles your judgment from the oppressive social constructs chained to us by progressive Marxists. Imagine how unshackled he was after 4.2 gallons of beer.

The Toledo Blade has what happened next:

He found a door open and, with a gun in his hand, entered the building and checked all the rooms, Assistant U.S. Attorney Ava Dusten said in court.

After walking through the building, Linn went to his vehicle to retrieve a gas can and returned to the prayer room, where he poured gasoline on the rug.

“He then set fire to the prayer rug,” Ms. Dusten said.

See, this is why the gun control fascists have it all wrong -- if Randy hadn't been free to buy that firearm, he wouldn't have been free to drink 45 beers, drive drunk across a chunk of Ohio, and use it to menace a house of prayer. DON'T TREAD ON ME.

The mosque's sprinkler system put out the blaze, but smoke and water damage ruined most of the place. Why is that even illegal? He obviously thought really hard about all the good he was doing.

Linn said he ... “jumped up” and drove to Ohio. He told the judge that he “definitely did not think about it.”

Oh. That's ok though. He didn't have to think about it, on account of he got so much good learning from Fox News, which does not distort narratives even a little bit, especially not to scare white folks.

When questioned by Judge Zouhary, Linn acknowledged he personally did not know anyone of the Islamic faith but said he believed what he saw of extremists on news programs.

“I know they don’t believe in Jesus Christ as the Savior,” he told the judge.

“There are others who don’t believe in Jesus Christ,” Judge Zouhary responded.

“They’re not going around killing us,” Linn said.