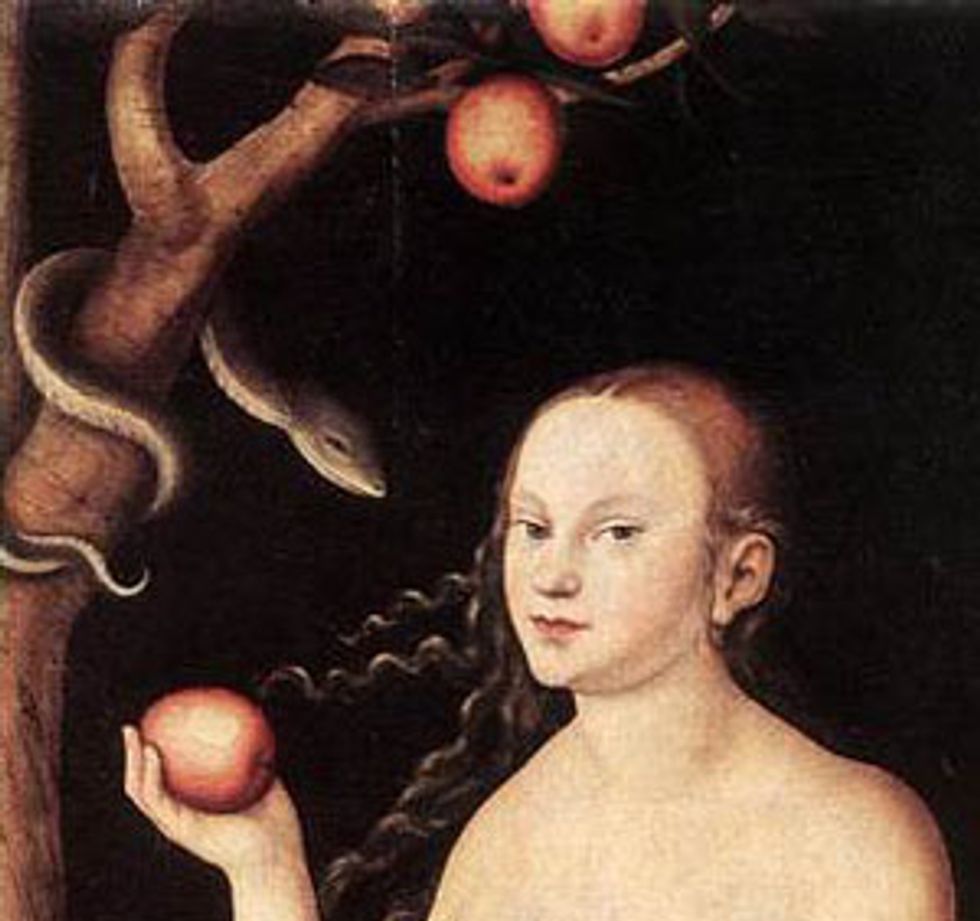 A Tennessee man has requested that Apple add a "safe mode" to its Internet-connected products that will prevent users from easily accessing pornography....

[Chris] Sevier said Apple devices should be locked down to filter out pornographic content on Safari, though those over 18 should be able to acquire a password from Apple to unlock the adult material. If Apple agrees to this filter, Sevier said he will drop his lawsuit.

"Before purchasing a MacBook the plaintiff had never seen pornographic images...

Pornographic websites, however, led to the demise of his marriage, according to Sevier.

"Apple has a duty to society to not interfere with marital contracts, to decrease the number of children being orphaned or being raised in single parent homes and from decreasing the chances of American women traveling abroad from being sex trafficked," Sevier says.