Hero Photographer Fighting For Right Not To Deal With Icky Gays 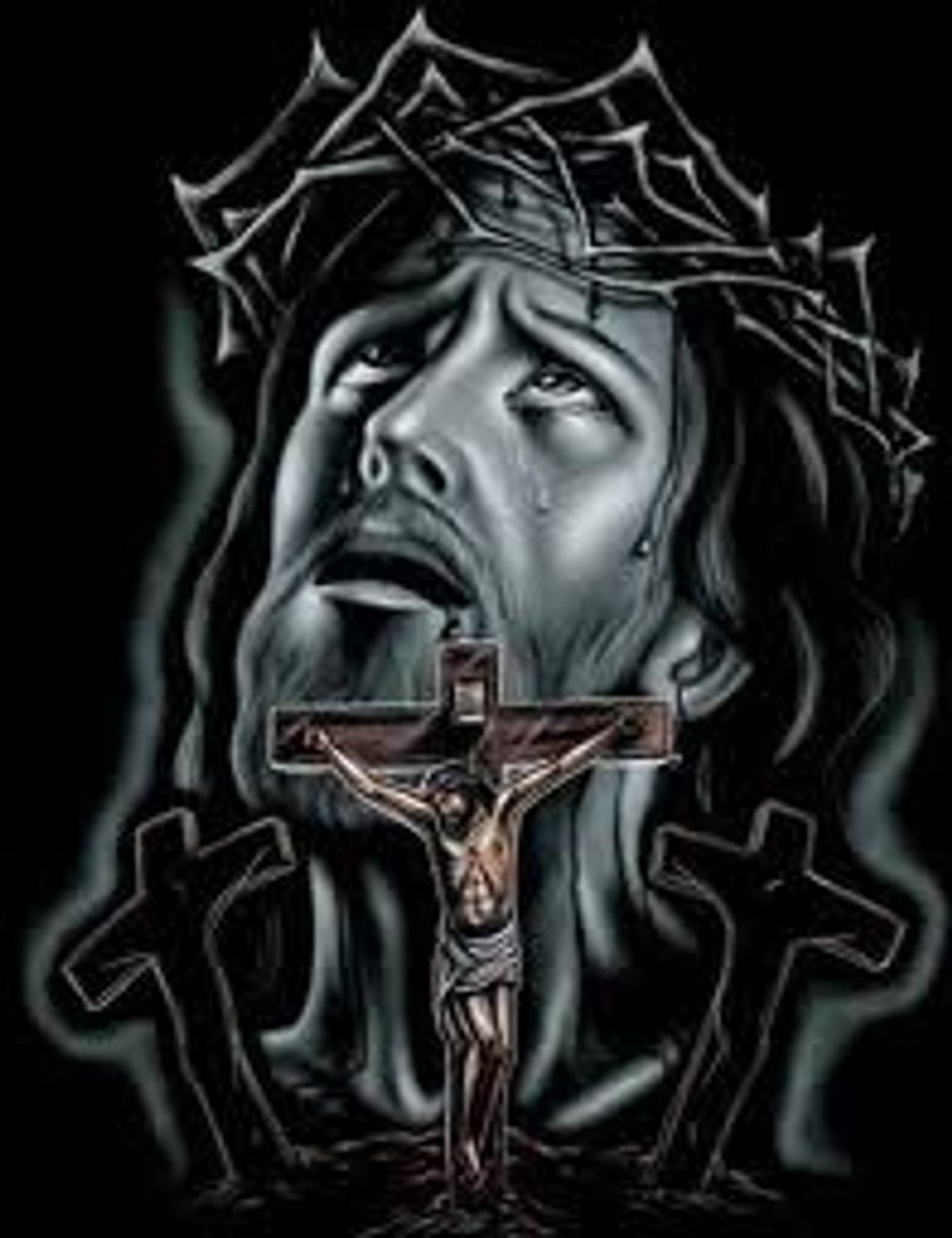 In an upside-down world where girls want to marry girls and Christians are suddenly not allowed to be jerks about it,Elaine Huguenin is a crusader. She's a wedding photographer from New Mexico who's been fighting discrimination charges since 2008 over an incident in which a gay couple tried to hire her for their commitment ceremony and Huguenin responded by telling those heathen she-bastards to hit the road and buy a Polaroid, 'cause this picture-clicker ain't snappin' no homos.

Unfortunately for Huguenin, New Mexico has a law about that, and it says she's SOL. It stipulates businesses can't discriminate based on sexual orientation, and the courts -- several of them -- have ruled that's exactly what Huguenin did, on account of that's what she says she did but IT WAS BECAUSE OF JESUS YOU GUYS COME ON.

It looks like this is just another case of that horrible liberal government stepping all over religious freedom -- if Hugueueueuen ran a car wash, for example, and her religion has a book that includes a line about how None Shalt Let Brown People Vacuum Thine Floor Mats, then it's her goddamn First Amendment right to kick that Ecuadoran lady to the curb and tell her to just get used to those Cheez-It crumbs, thanks be to God.

Hugiewooglie's lawyer said they'd be appealing to the New Mexico Supreme Court "because the Constitution prohibits the state from forcing unwilling artists to promote a message they disagree with," according to the (totally real) Religion News Service.

Ah -- a "compelled speech" argument: Huguenin's not a business, she's an artist, and would you go and sue Picasso for not painting two gay guys made of blocks and cones or whatever? No sir you wouldn't! Just like if that Ecuadoran lady walked into a Subway and got turned away because a sandwich artist exercised his right to free speech in not making her a meatball sub. Just like that. [WaPo]