Hero Senator Burris Will Not Be Accused Of Perjury 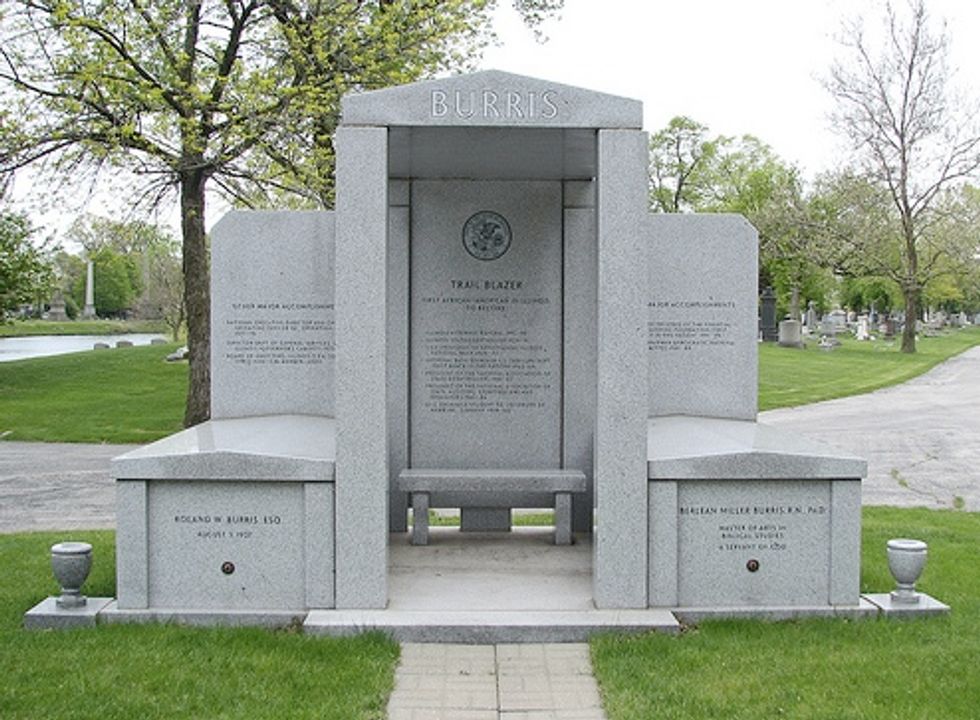 Not enough evidence, apparently: "Sangamon County State's Attorney John Schmidt said that while some of Burris' statements were vague, they wouldn't support a perjury charge." Illinois Senator Roland Burris, who at first appeared to be just another grandstanding egomaniacal doofus with a mausoleum fetish, has navigated the halls of the Senate -- to say nothing of the vagaries of the Law -- with catlike grace, and has made everyone from Harry Reid to Chris Matthews look like an asshole (maybe not so hard?). Anyway, three cheers for Roland Burris. [Washington Post]